Stories From The Gfinity Summer Masters

Call of Duty is on the final stretch before the grand finale. This weekend 16 teams headed to the Gfinity Arena for the latest installment of the Gfinity Summer Masters. With $20,000 on the line and the top six teams from Stage 2 in attendance, fireworks were guaranteed. Here are some of the biggest stories from the weekend’s action.

Gfinity Return to Call of Duty

It’s been too long since Gfinity hosted a Call of Duty major tournament at their arena in London, England. Many of Europe’s best CoD competitions have taken place at the Gfinity Arena and this weekend was no exception. A great event for all involved inside one of the best eSports venues in the world. It’s great to have Gfinity back in Call of Duty. Hopefully there’s much more to come.

Since making team changes after Stage 1, Splyce have very much become the team to beat in Europe, taking second place at ESWC and now winning Gfinity Summer Masters in style. Their 4-0 victory in the final was nothing short of what they deserved after an outstanding tournament across the board. With the Call of Duty Championship World Finals just months away, Splyce are certainly positioning themselves perfectly for a top finish. 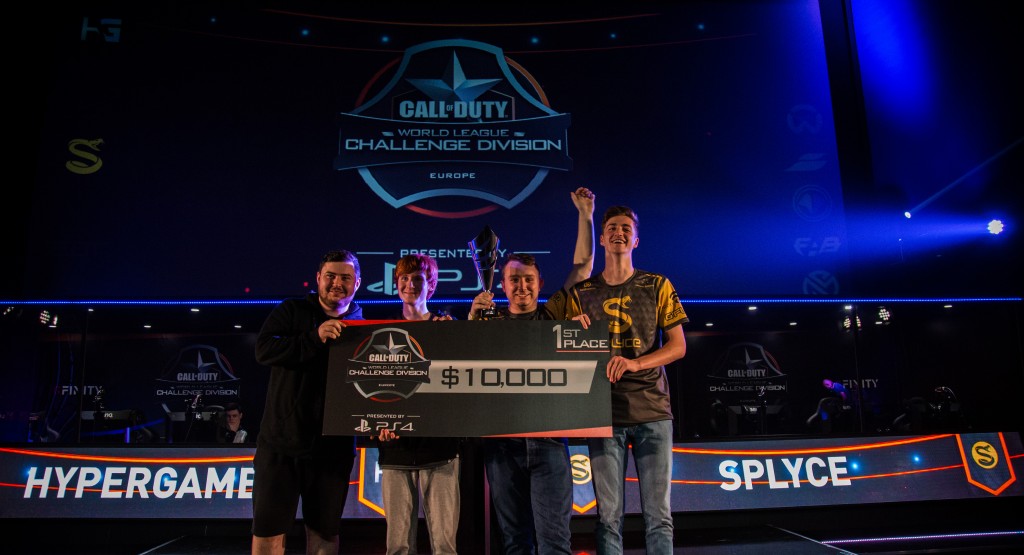 After announcing his retirement from competitive Call of Duty, Tyler ‘Teepee’ Polchow traded in his controller for a microphone, with a view to tapping into his years of experience to raise the level of critical analysis during matches. This weekend was but another example of the sheer depth of knowledge that Teepee possesses, bringing audiences an unparalleled insight into tournament play. The bar has been raised once again.

Stage 2 Finals Will Be a Thriller

If the Stage 2 Finals are anything like Gfinity Summer Masters then we’re surely in for a treat. Splyce, Hypergames, Infused, Epsilon, and Millenium will face off one final time for the Stage 2 title after a long season of online play. The finale in Cologne will also serve as one last proving ground ahead of the Call of Duty Championship World Finals, where the teams will look to be in the running for a slice of the $2M prize purse. Be sure to tune in.