In the first in the series of SCUF's Affiliates Of The Week, we’re looking at OpTic Gaming’s Ian ‘Crimsix’ Porter – Call of Duty’s highest achieving player ever. With 29 Major event titles to his name, including a world title, few will ever achieve what Crimsix has achieved. 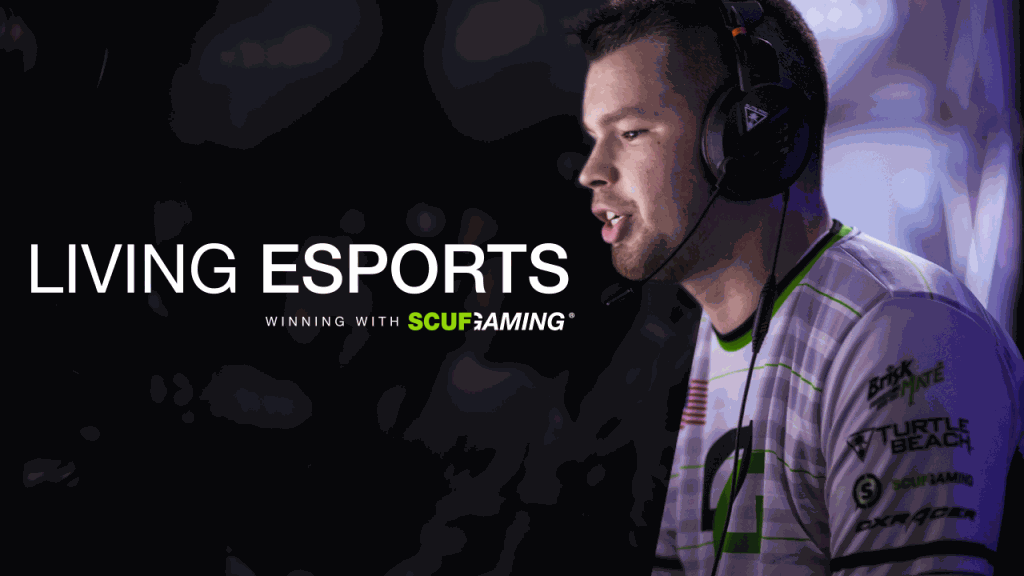 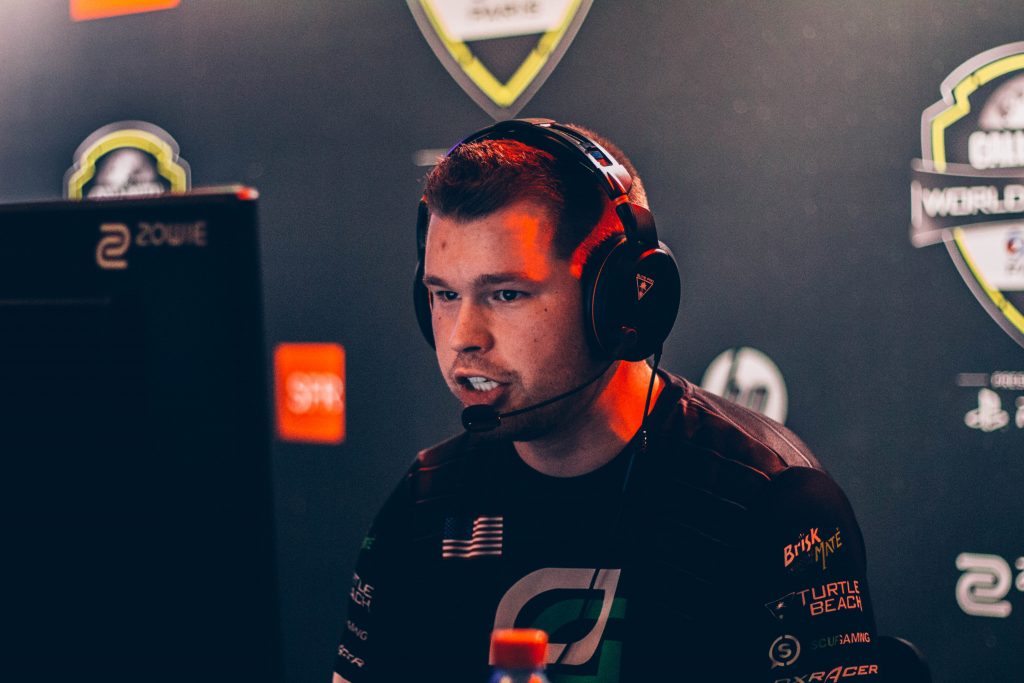 A series of high profile roster shuffles saw Crimsix join OpTic Gaming. After a successful start to life in Call of Duty’s most popular franchise, further roster changes saw the assembly of the OpTic Gaming team as it's currently known: Crimsix, Scump, Formal, and Karma. 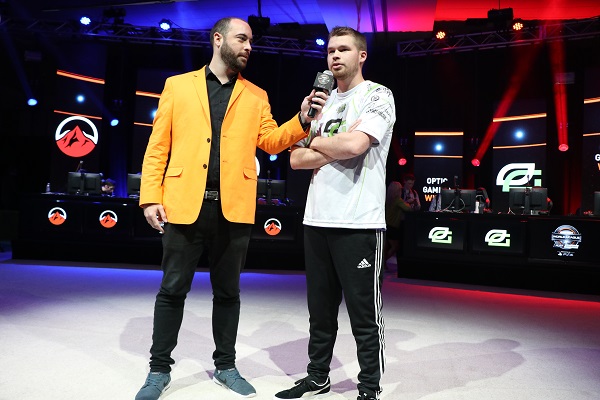 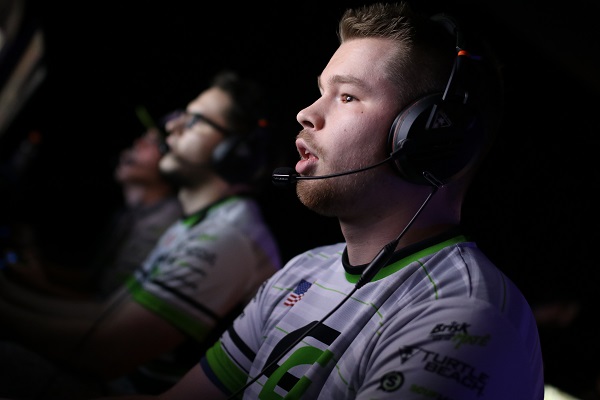 Crimsix isn’t one to shy away from a clutch situation either, and over the years has held steely nerves while bagging his team's most important rounds on their way to picking up major titles.

For even more insights into the legendary Crimsix, check out SCUF's Living Esports video on his life, his style, and his devotion to the game. 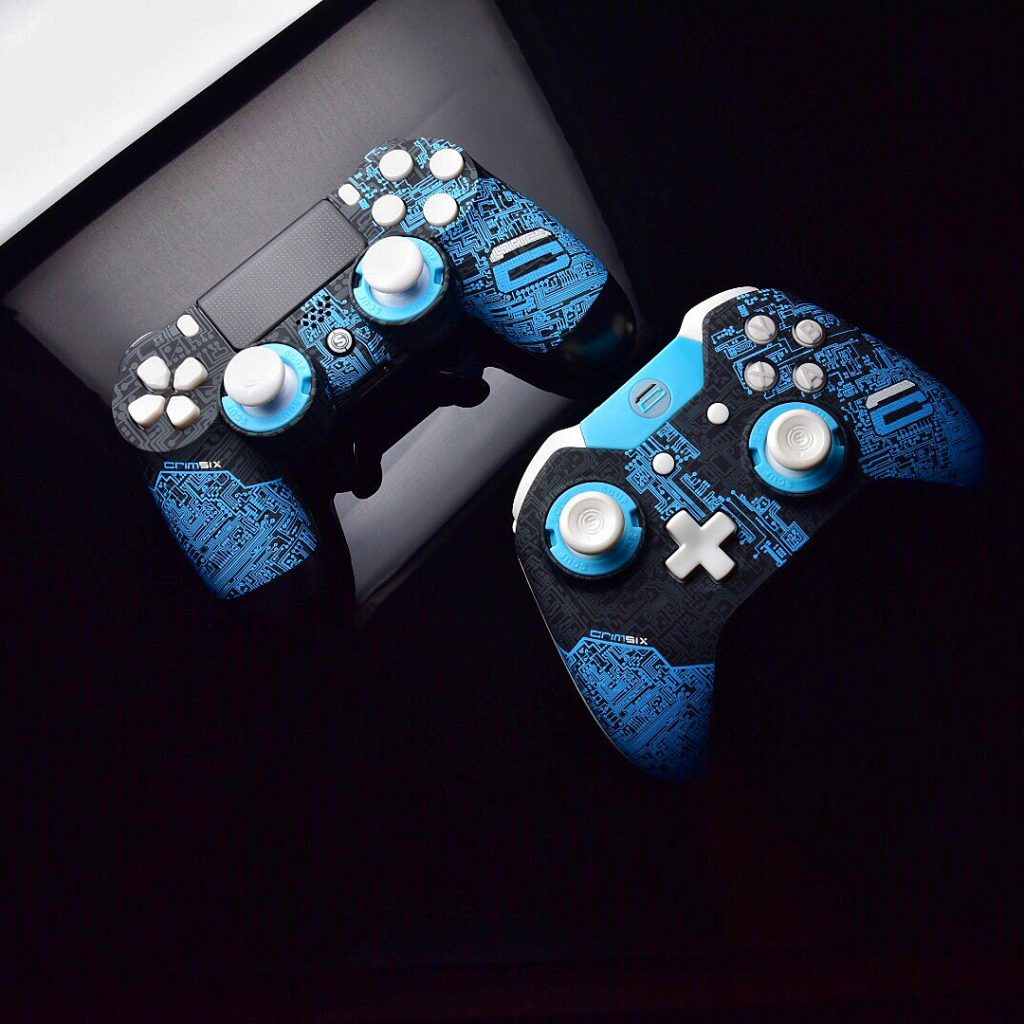