Scuf Gaming will gift its SCUF Infinity1 controllers and accessories to presenters and performers of the GRAMMY Awards. SCUF will also host a gaming area for talent to try their hand at gaming with a SCUF, ‘the pros’ choice,’ as preferred by over 90% of professional gamers.

The GRAMMY Gift Lounge will be open to presenters and performers during three full days of rehearsals at STAPLES Center. Music's Biggest Night® will be held on Monday, February 15, 2016, at STAPLES Center in Los Angeles and will be broadcast live in high definition TV and 5.1 surround sound on the CBS Television Network from 8 – 11:30 p.m. (ET/PT). 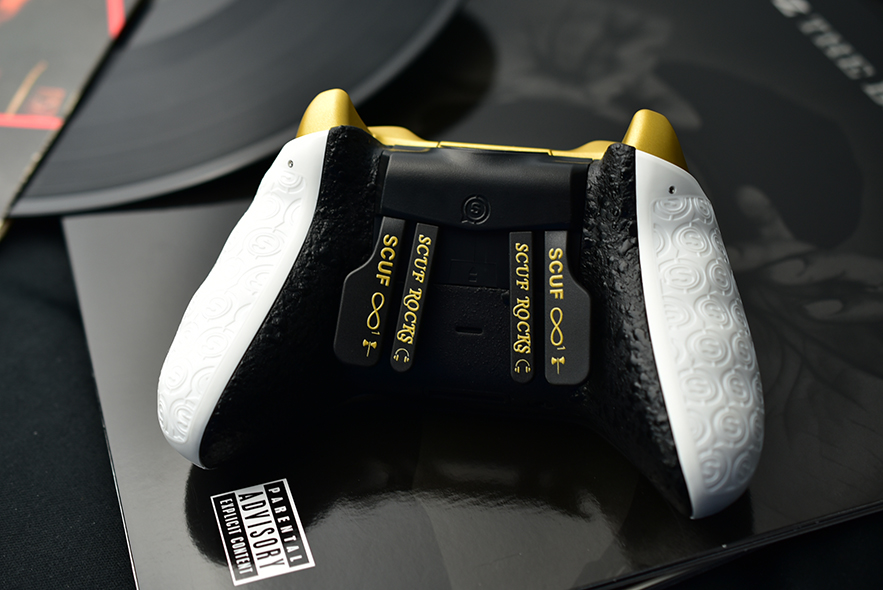 About Scuf Gaming®
Scuf Gaming® is a global leader and innovator in eSports, providing Tactical Gear for Elite Gamers. Selling high-end accessories and customized gaming controllers for PC and Console, SCUF offers a number of functional and design features custom built to increase hand use and improve gameplay. Built to specification, SCUF controllers cater to professional and hardcore gamers who recognize that one size does not fit all. The primary focus for SCUF controllers are the functional features, which go toward improving your game, allowing you to reduce latency and use more of your hand in a safe and ergonomic way. The SCUF controller has features, which are covered by 17 granted patents, and another 42 pending; protecting 3 key areas of a controller; back control functions and handles, trigger control mechanisms and thumbstick control area. SCUF controllers are the official controller partner of major gaming leagues, including MLG, ESL, Gfinity, EGL, UMG and ESWC. With operations and production in North America and Europe, Scuf Gaming also provides a variety of accessories and apparel specifically designed for Elite Gamers. 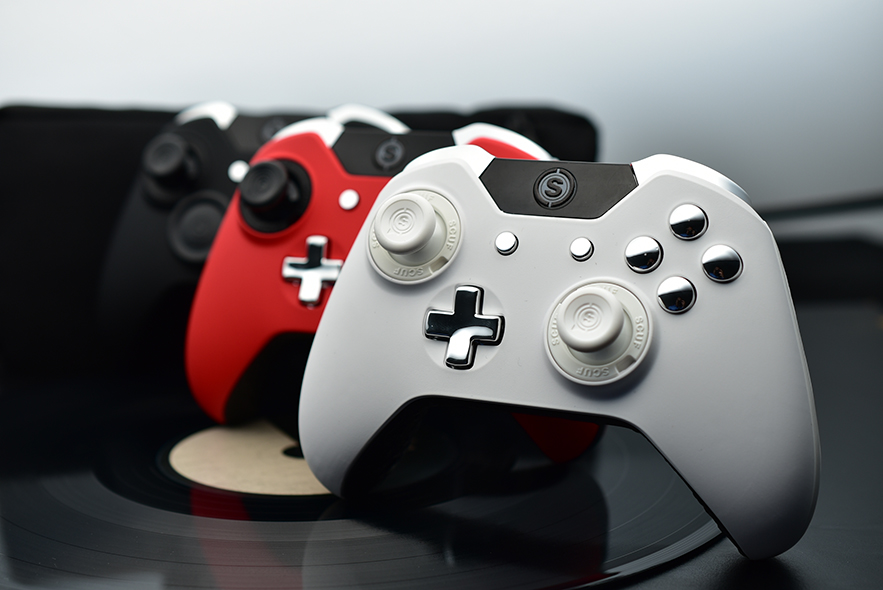 About The Recording Academy®
Established in 1957, The Recording Academy is an organization of musicians, songwriters, producers, engineers and recording professionals that is dedicated to improving the cultural condition and quality of life for music and its makers. Internationally known for the GRAMMY Awards — the preeminent peer-recognized award for musical excellence and the most credible brand in music — The Recording Academy is responsible for groundbreaking professional development, cultural enrichment, advocacy, education and human services programs. The Academy continues to focus on its mission of recognizing musical excellence, advocating for the well-being of music makers and ensuring music remains an indelible part of our culture. For more information about The Academy, please visit www.grammy.com. For breaking news and exclusive content, follow @TheGRAMMYs on Twitter, like "The GRAMMYs" on Facebook, and join The GRAMMYs' social communities on Google+, Instagram, Tumblr and YouTube.