Gothalion said, "It means a lot to go from consumer to affiliate to partner with SCUF, a company who's product I've used for years. And now, I’m proud to put my name on one of their controllers, as I’ve used SCUF on stream for years. The partnership means a lot to me but, I’m even more proud that they're helping us make the world a better place." 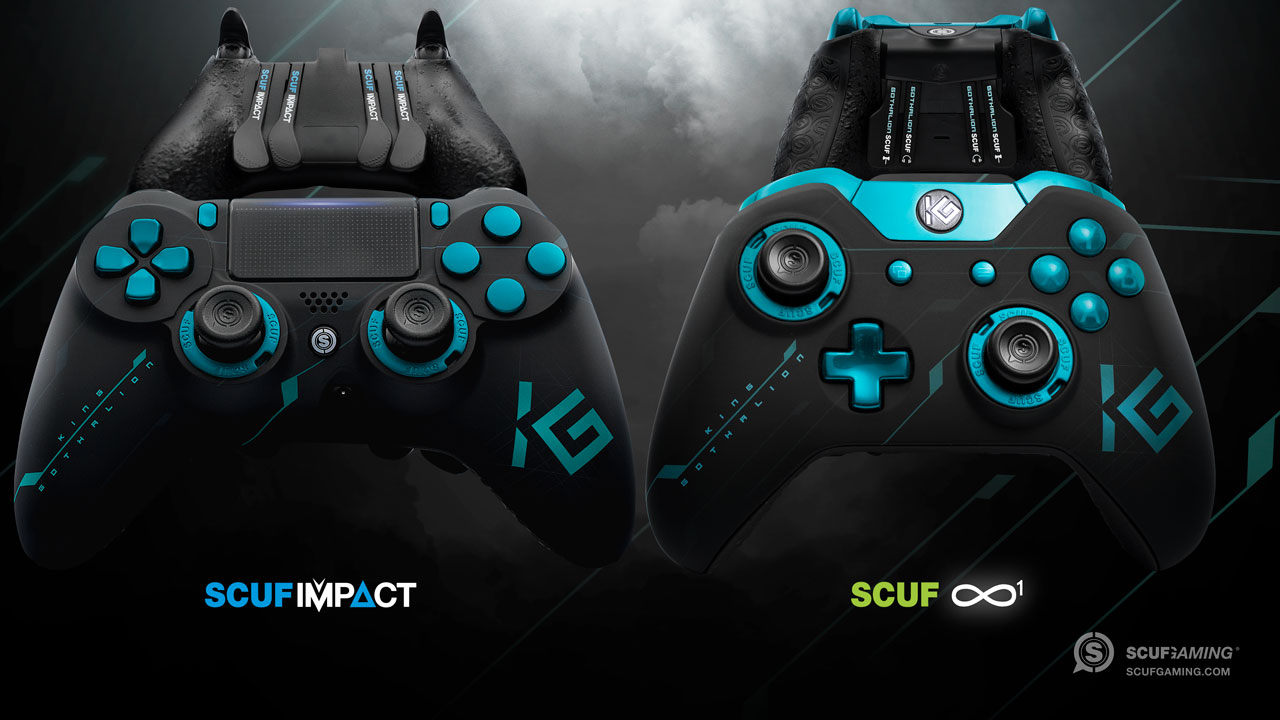 ProfessorBroman stated, "I’m unbelievably proud to announce the ProfessorBroman SCUF controller. I've used a SCUF for years and it’s improved my game and my wrist health immensely. Without a doubt SCUF is the best in the controller business and I'm so excited to be working with them on this controller and partnering to promote gaming for good this year at GuardianCon." 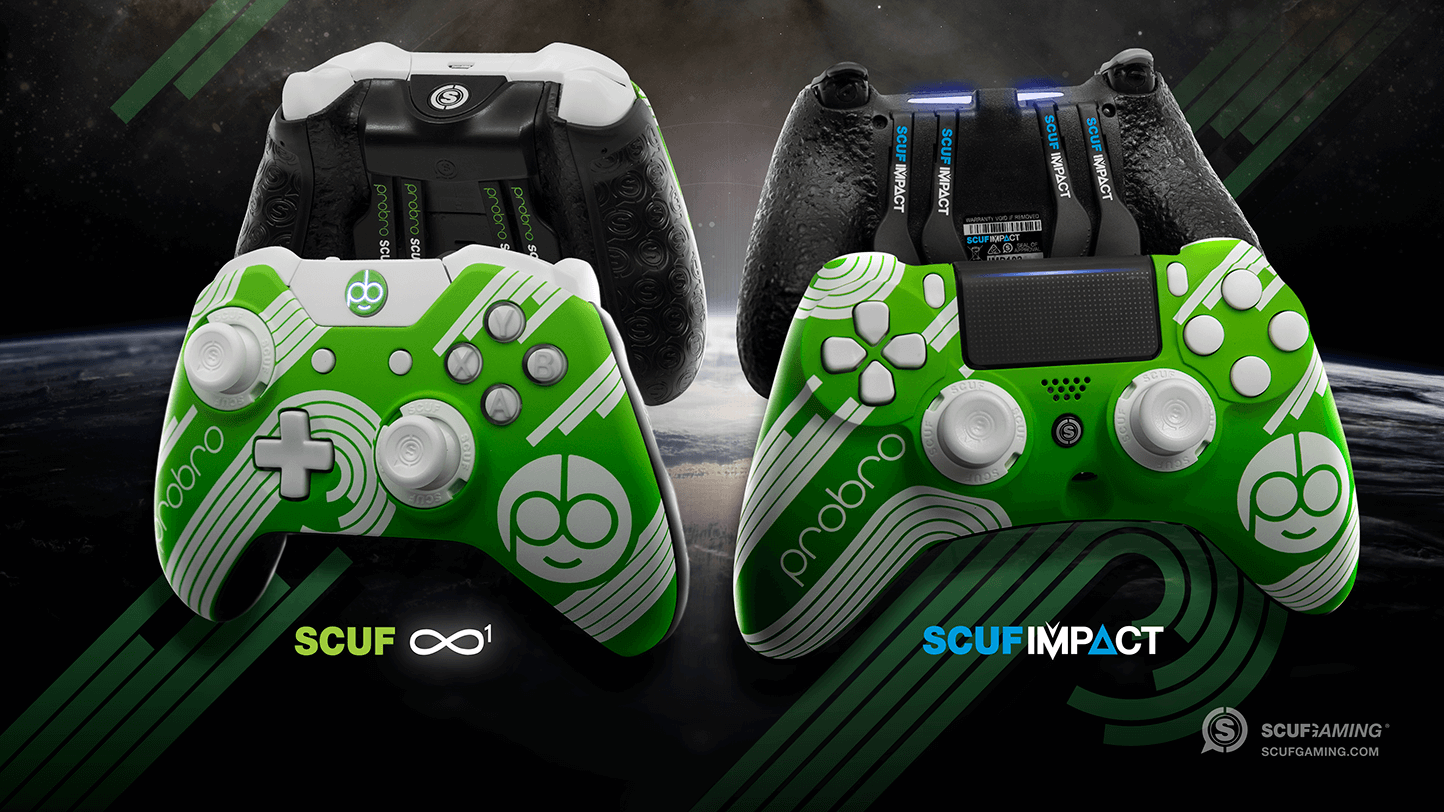 About St. Jude Children’s Research Hospital
St. Jude Children's Research Hospital® is leading the way the world understands, treats and cures childhood cancer and other life-threatening diseases. It is the only National Cancer Institute-designated Comprehensive Cancer Center devoted solely to children. Treatments developed at St. Jude have helped push the overall childhood cancer survival rate from 20 percent to 80 percent since the hospital opened more than 50 years ago. St. Jude freely shares the breakthroughs it makes, and every child saved at St. Jude means doctors and scientists worldwide can use that knowledge to save thousands more children. Families never receive a bill from St. Jude for treatment, travel, housing and food--because all a family should worry about is helping their child live. https://www.stjude.org

About GuardianCon
What began as a meetup for a couple of Twitch broadcasters has evolved into a massive two-day community convention and force for charitable giving. GuardianCon, now entering its third year of operation, is a charity gaming event located in Tampa, FL. In 2016 the event raised over $560,000 for St. Jude Children’s Research Hospital. Activities range from a week-long broadcast marathon featuring various content creators, game developers, and community members to the convention show floor with artists, discussion panels, vendors, live music, gaming stations, PvP tournaments and much more. https://www.guardiancon.com

About Scuf Gaming
Scuf Gaming®, global leader and innovator of gaming peripherals and winner of eSports Industry Awards for “Best Hardware” in 2016, provides tactical gear for elite gamers where over 90% of the top professional gamers in the world use SCUF. Selling high-end accessories and customized gaming controllers for console and PC, SCUF offers a number of functional and design features custom built to increase hand use and improve gameplay. Built to specification, SCUF controllers cater to competitive and casual gamers who recognize that one size does not fit all. The SCUF controller has features, which are covered by 30 granted patents, and another 65 pending; protecting 3 key areas of a controller; back control functions and handles, trigger control mechanisms and thumbstick control area. For additional information about Scuf Gaming, please visit www.scufgaming.com.