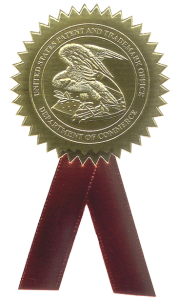 CEO & Founder of Scuf Gaming and Ironburg Inventions, Duncan Ironmonger says, “Since Day 1, our strategy has always been to create a new market space by rethinking and improving how gamers use their hands to ergonomically control Input Devices. Starting with Gaming Controllers, we have focused on five (5) key areas to help improve performance and dexterity while increasing hand use and comfort – most people know these as SCUF controllers and while we are delighted by our success, this is only the beginning. With the evolution of the gaming industry and explosion in eSports, SCUF is able to leverage its IP and evolve into several new areas. I’m extremely proud and excited of what we have achieved and this is possibly our most important patent milestone to date because of how it helps lock down and protect our INPUT DEVICE strategy for Console, PC, Mobile, Tablet and VR."