Paris Games Week 2016 has just ended, and Scuf Gaming was excited to be present at one of the biggest video gaming events in the world.


It was an incredible week, with thousands arriving to hear about the latest and greatest in gaming technology. At the SCUF Booth, educational displays were featured to inform attendees of SCUF innovation. Allowing the features and design to be held to close scrutiny by the community at large fostered some great conversations. We were thrilled to see people walk away with a better understanding of SCUF benefits, and even happier to introduce others to their very first SCUF controller. 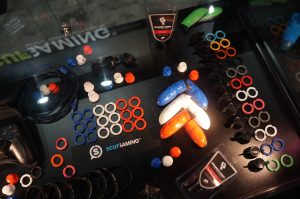 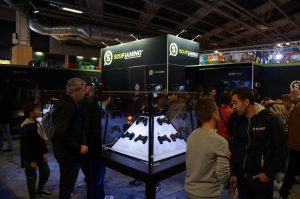 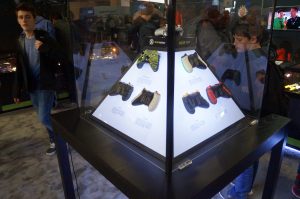 But one of the best parts about the week was seeing so many members of Team SCUF stop by the SCUF Booth, including the greats at SFCO, Veziok, RiskiN, and Pyro, who lent a helping hand with the crowds! Along with these surprise stop-ins, the signing booth stayed busy, with the likes of Birdyy, Sackzi, Skyrroz, Wartek, and Gotaga sitting down to say hello to their fans. Joining them for some fan appreciation were teams Millenium, SDL Motorsports, and PuLse Gaming. 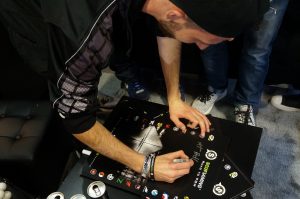 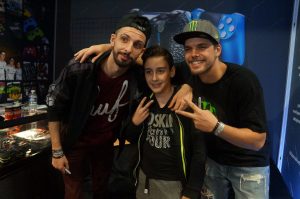 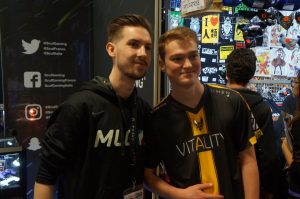 It was fantastic to see our controllers in the hands of SMITE, EA, and Coca-Cola all week, and their support is just the sort of thing to make Team SCUF feel welcome. This was our biggest booth to date, and the love and appreciation we felt from the fans and eSports enthusiasts who came to visit was just outstanding. With an attendance that just gets bigger and bigger every year, we're looking forward to returning again and again. If we missed you this year, we're hoping to see you in 2017! 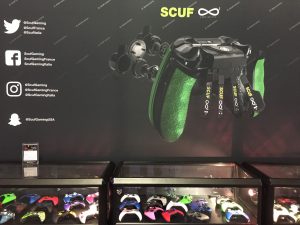 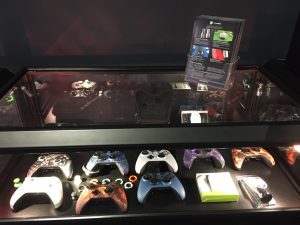 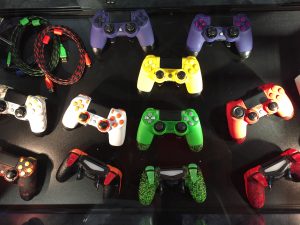