The Couple That Games Together Stays Together

Valentine’s Day has arrived: a day that fills some with warm, gooey feelings and others with unspeakable dread. At TeamSCUF, however, we believe that any excuse to sit down and play a game with the one you love (or the one you have a big crush on) is a good excuse. With that in mind, we’ve developed a short list of some of the best games for couples. 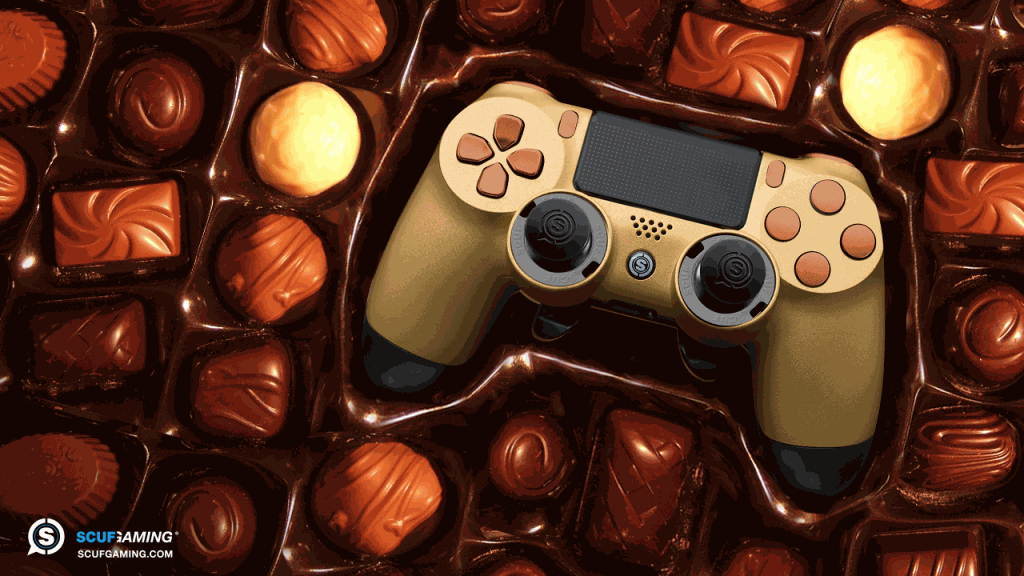 Probably the friendliest game on this list, the LittleBigPlanet series has been charming people for years, and playing alongside someone special to you offers a unique combination of working together and head-to-head competition. And that’s to say nothing of the idea of creating a level of your own and seeing how well your partner does against your puzzles and traps.

If LittleBigPlanet is the friendliest game on this list, then Mortal Kombat might be the least friendly. Great for the competitive couple, this classic fighting franchise takes the whole “you stole my heart” idea to a very literal level. Show off your bone-splintering moves to (and against) your sweetheart, but try to remember: it’s just a game! It's just a game until your sweetie throws you into a pit of spikes, that is.

Is there really anything more romantic than someone who will play Support for you? Fast and fun, Overwatch is perfect for almost anyone. With a massive cast of characters and roles, everyone has a chance at winning Player Of The Game: particularly when you’re playing alongside someone who cares enough to give you the heal at the right time, or just plain stay on the payload! 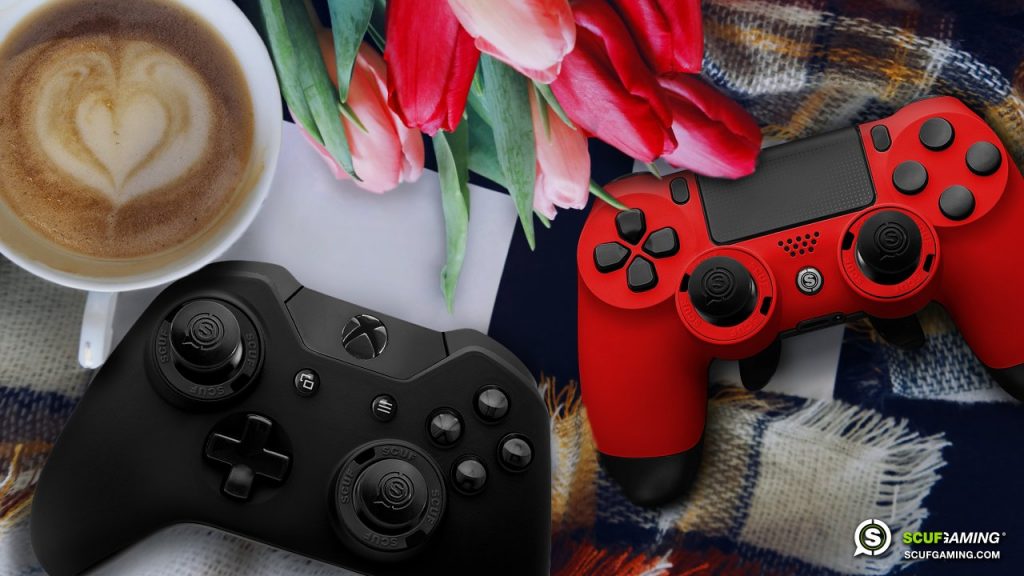 There is nothing quite as satisfying as roaming the countryside, fighting insane bad guys and collecting loot and incredible guns along the way. And if you can do it with someone to watch your back? Even better. The Borderlands series has been providing explosive combat and laughs for years, and its co-op mode is one of the best there! Just try to avoid fights over who gets what loot and you should be fine.

Speaking of laughs, Battleblock Theater is another of those games that are perfect for some challenging but light-hearted fun with a loved one. With all its puzzles and hurdles to overcome, cooperation is the name of the game! Work together with your partner to uncover all the mysteries and humor of Hatty Hattington or challenge each other with Battleblock Theater’s excellent level editor!

Do you have a game you can't get enough of with your loved one? Let us know what you think are some of the best games for couples.