With upsets and records galore, the 2016 Call of Duty World Championships is going down in the books as one of the most exciting eSports events.

But some of Team SCUF's favorite moments happened behind the scenes.

One of the best moments at the SCUF booth involved the unveiling of a massive 3D SCUF Infinity 4PS controller. CoD XP attendees lined up to do their best impression of a thumbstick, and the results were hilarious. 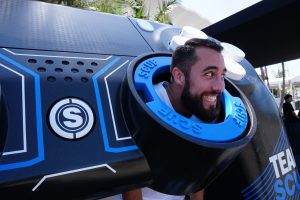 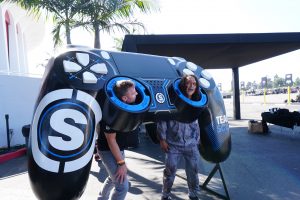 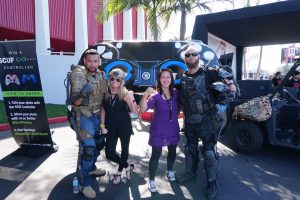 In addition to posing with our giant TeamSCUF Infinity 4PS controller, fans were excited to join us at the official CoD XP SCUF Signing Booth. Pro Teams stopped by to visit with fans and sign posters, controllers, and memorabilia. From EnVy to OpTic, FaZe to Infused: people lined up all around the booth to meet some of the greatest eSports players of all time. 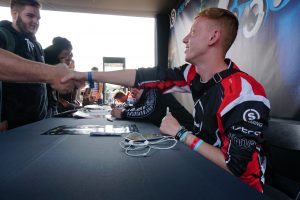 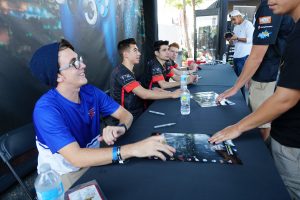 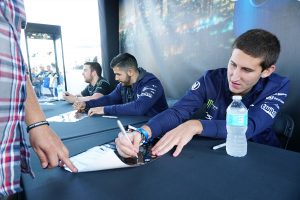 CoD XP was also the official site of the unveiling of Team SCUF's Snapchat. It wasn't just the pro players and energy of the crowd that was documented, everything from zip lines to zombies made an appearance, and we made a compilation of our favorite moments for you right here.