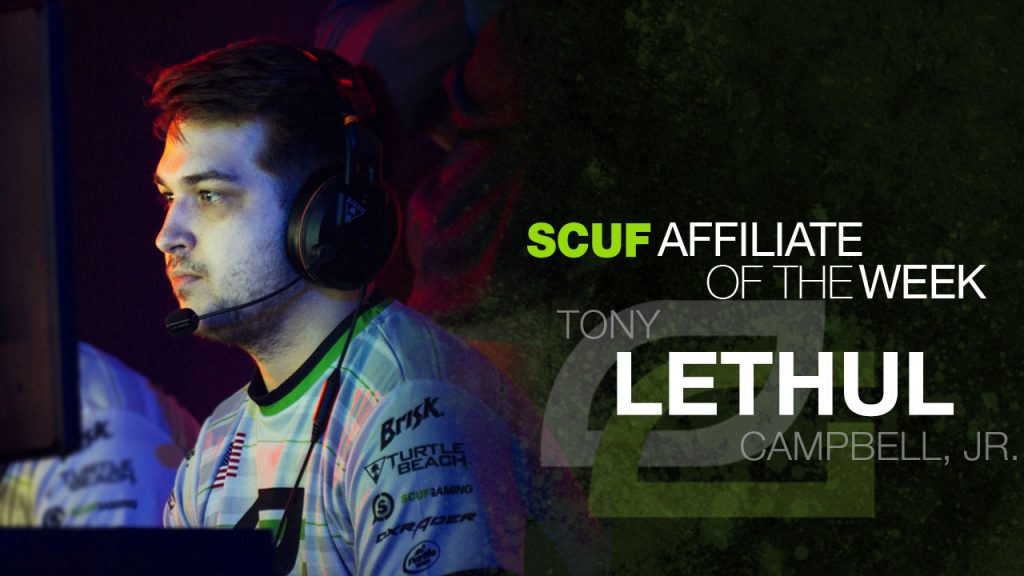 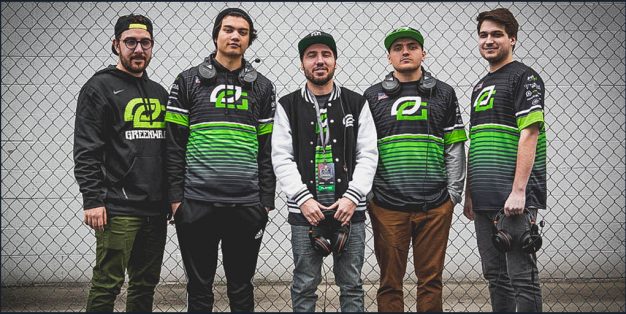 Lethul has long been a really solid team player. Many would categorize him as something of a "glue guy," if you will to put it into a more traditional sports term. He’s constantly in good spots and shooting things to make things easier for his teammates. He’s a team first kind of player who has no problem dying if it means his teammates will get 2 or 3 kills or secure the objective. This unselfish play and ability to bring a team together has seen Lethul help his team to countless Major titles, including two World Championships. 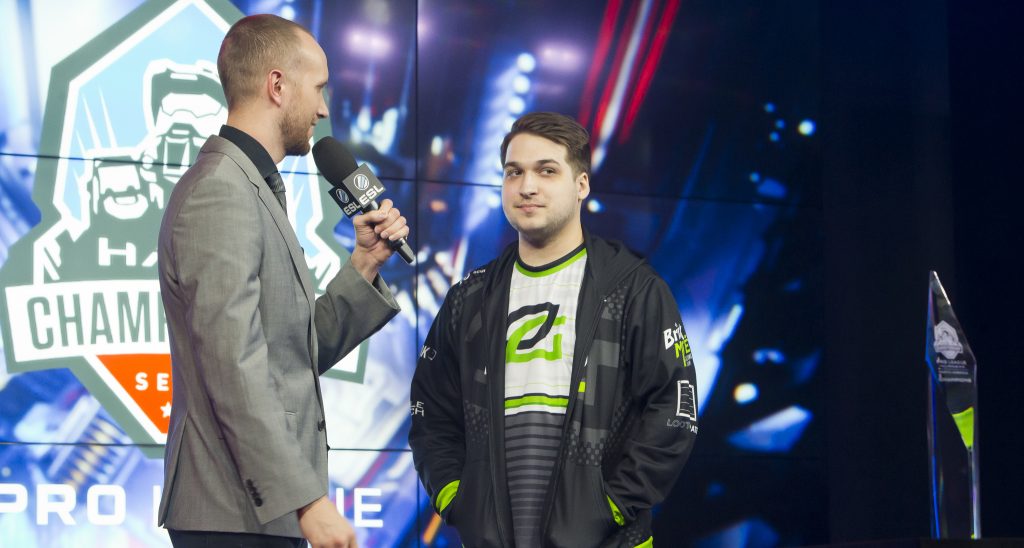