This week’s affiliate profile takes a look at one of Europe’s most storied players, and the most recent addition to the Splyce Call of Duty squad – Thomas ‘Tommey’ Trewren. 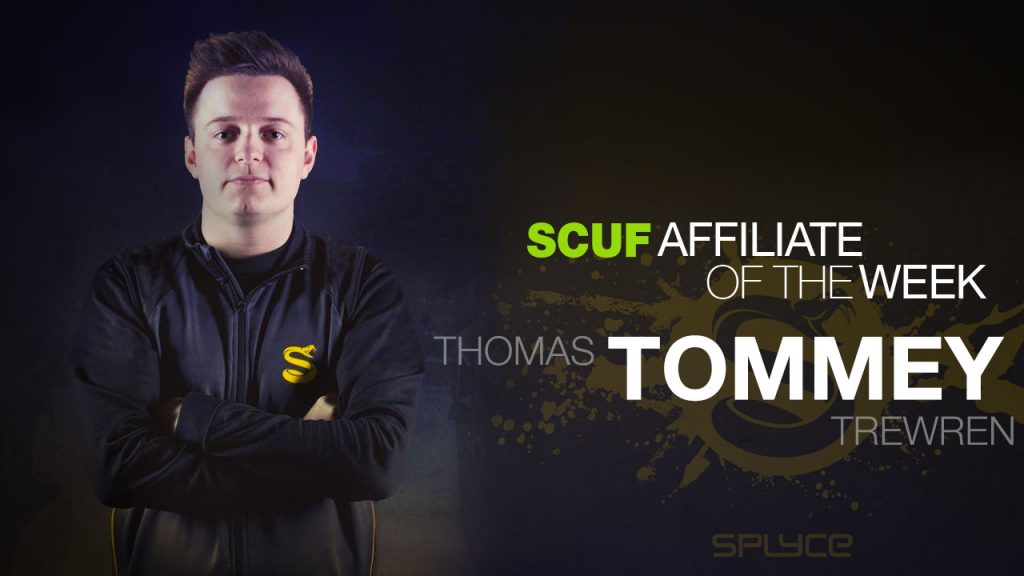 Tommey is one of the most veteran European players still competing today. Having competed in the very first ECL event – prior to the organiser rebranding to EGL for events four and onwards – there are very few who can boast longer tenure at the elite level of European Call of Duty than Tommey.

Throughout his time competing, Tommey has been a near constant presence at the highest level within the region. He’s played alongside almost every great player Europe has ever produced, and represented almost all of the most storied organisations.

In Infinite Warfare, in a rare departure from competing alongside the established elite, Tommey built a brand-new roster of largely inexperienced players under Fnatic. Though it was the first full season of Tommey’s career without a championship, it was nevertheless a demonstration of the impact he was still capable of, leading a team that arguably had little business being there in such a competitive season to a peak of a top-six placement at the Global Pro League Stage Two Playoffs, one of the biggest tournaments of the year.

Following a transfer in the off-season ahead of Call of Duty: WWII, Tommey is now a member of Splyce, replacing a departing Trei ‘Zer0’ Morris.

In Infinite Warfare, Splyce were the most successful European squad, winning a historic title at the Global Pro League Stage One Playoffs and at one point contending to be named the best team in the world. That this squad chose Tommey as the newest fourth man is a testament to the respect he still commands at the highest level of European Call of Duty.

Tommey will be a familiar fit for most of the Splyce squad, however, having competed alongside both Dylan ‘MadCat’ Daly and Jordan ‘Jurd’ Crowley on several occasions in the past. Most recent of those was during the Black Ops 3 season, when the three competed alongside one another under Millenium, winning both stages of the European Call of Duty World League.

With the trio now reunited and Ben ‘Bance’ Bance rounding out the roster, the Splyce squad boast a phenomenal mixture of raw talent, veteran experience, and a track record of success together. As Call of Duty: WWII approaches, Splyce look set to remain a formidable presence both domestically and internationally. 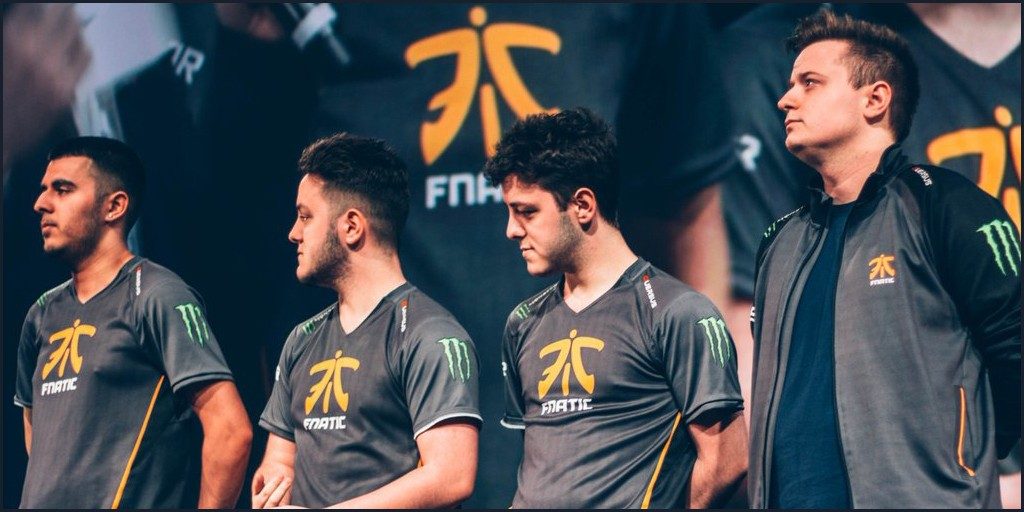 Selecting a single greatest achievement in Tommey’s career is a difficult task. Domestically speaking, he’s one of the most successful players the region has ever seen, racking up an enormous number of trophies across multiple titles.

If those were to be narrowed down to choose a particularly stand-out moment, it is perhaps Millenium’s victory at the Stage Two Playoffs of the European Call of Duty World League that stands out the most. Playing with two of his recently reunited team mates in Jurd and MadCat, it marked the team’s dominance of the biggest domestic competition of the year, having previously claimed the Stage One trophy.

Unlike his new team-mates, however, the one thing Tommey’s extensive list of accolades lacks is a land-mark international result. With Splyce in the coming year, replicating the team’s Global Pro League success of Infinite Warfare will be the highest priority if Tommey is to meaningfully add to his legacy.

Tommey originally made his name as a high-impact player, a supremely talented play-maker capable of turning a game on its head single-handedly. He was so valuable in this regard that he earned a unique moniker, “The Game Changer”.

Today, Tommey’s impact on the game generally comes in a slightly different manner. In recent years, Tommey has largely taken a step back from being the star player of his teams, in Infinite Warfare typically playing a more supportive role. It seems likely that this will remain the case for WWII, given the talent that now surrounds him on Splyce.

Tommey’s in-game impact isn’t always limited to his direct actions, however. In his Fnatic squad for Infinite Warfare in particular, Tommey’s presence as a leader was crucial to the success of a team that otherwise largely lacked experience at the highest level. Much as in his role as a player, Tommey’s position as a leader made his greatest impact arguably the ability to elevate his fellow team-mates. 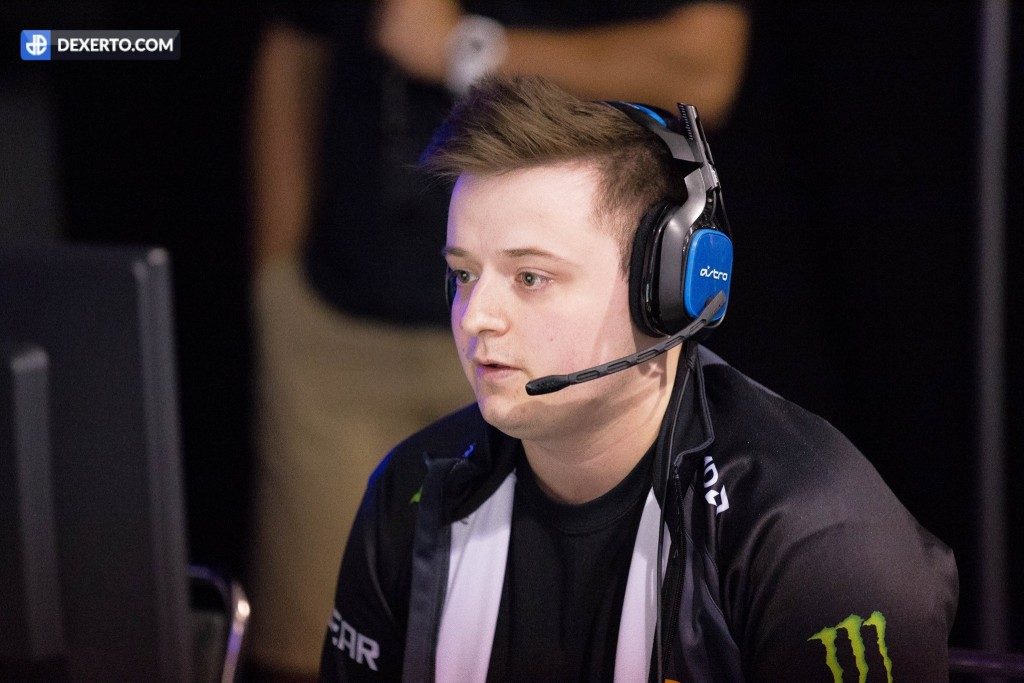 As one of the most veteran and successful players in Europe, it’s no surprise that Tommey has amassed a sizeable following relative to the regional average. While his in-game talent is undoubtedly at the core of his popularity, however, unlike many of Europe’s elite Tommey has actively cultivated a fan-base, being active on social media, streaming regularly and even producing his own line of apparel.

On stage, Tommey exudes the confidence of a champion without straying into arrogance, and combined with an easy-going and humorous attitude outside of the arena it’s little wonder he’s become such a popular and respected figure in European Call of Duty. Tommey is a worthy ambassador for both European Call of Duty and the esport as a whole.