Allegiance first stepped into Call of Duty towards the back end of the Black Ops 3 season. While not featuring superstars, their debut squad consisted of some recognizable names at the highest level of the game – Steve ‘Mochila’ Canle, Remington ‘Remy’ Ihringer, Matthew ‘Royalty’ Faithful and John ‘Xotic’ Bruno. 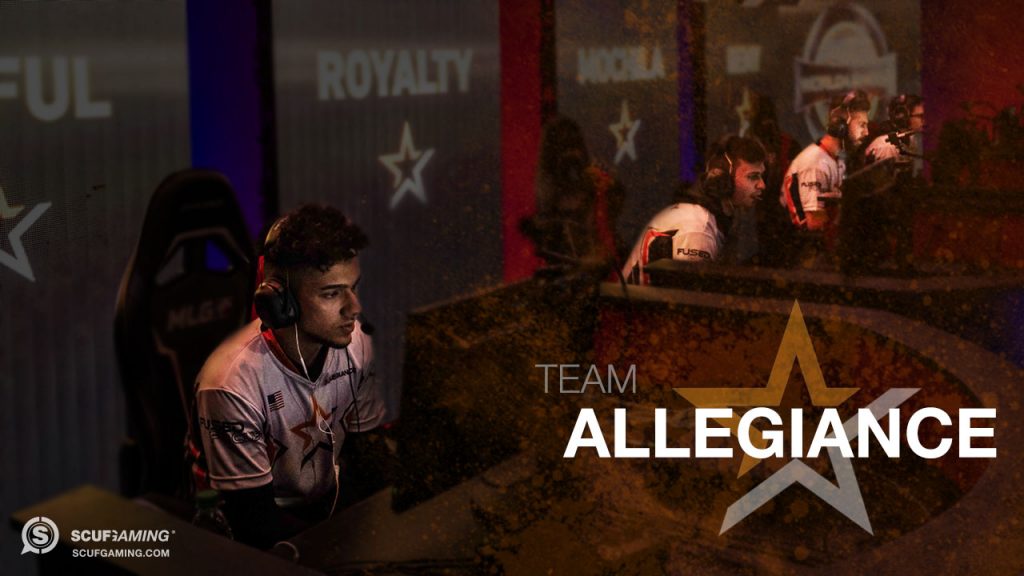 After snagging a place in the 2016 Call of Duty Championship by way of the NA Last Chance Qualifier, Allegiance announced their arrival on the international stage with a stellar group stage performance — pipped Europeans Epsilon and Stage 2 Runners Up, Renegades to the top spot. In all, Allegiance dropped only two maps in the pools.

In the knockout stages, consecutive defeats to Luminosity, 3-2, and a sweep by Millenium spelled the end for Allegiance, wrapping their campaign in top 16 — something of a disappointing ending on a weekend that had shown much promise. Still, Allegiance had announced their arrival and their roster looked packed with promise heading into Infinite Warfare.

And the Allegiance Call of Duty squad did in fact get off to a blistering start in Infinite Warfare. The CWL Vegas Open marked the start of the season proper, the first major international event and the first opportunity to collect some coveted pro points – the key to qualifying for the Global Pro League later in the year. 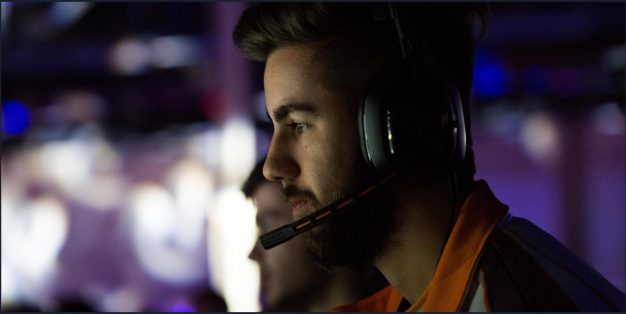 Though not tipped as a favourite for the event, Allegiance were able to fight their way to a fourth-place finish, outplacing the likes of OpTic Gaming, Team EnVyUs and Luminosity.

Unfortunately for that roster, Vegas would mark the start of a rapid decline, with placements falling off with each subsequent event until finally the team went their separate ways.

2016 had been an incredible year for the team; led by veteran Naded, a Bronze Medal at the X Games in Aspen was followed by a $500,000 pay day by way of a runner up spot at the Halo World Championship 2016.

The departure of Naded spelled the end of the high-flying Allegiance team. The lure of OpTic Gaming proved too much for the storied warrior, while the rest of the Allegiance pack took on new challenges of their own. 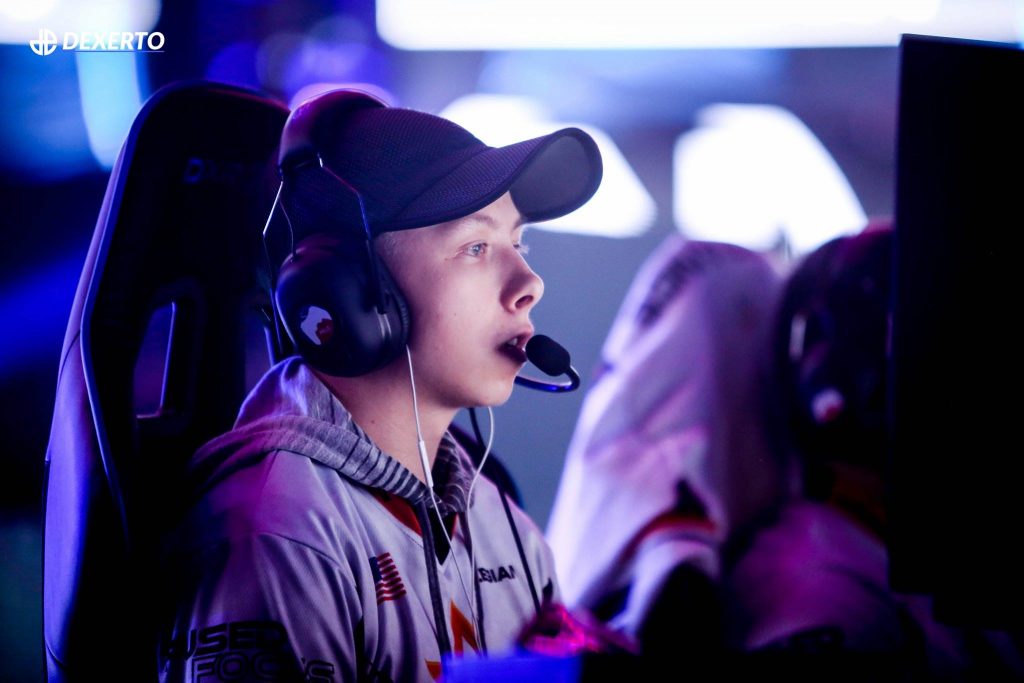 Even after a total roster overhaul, the results were promising. A 6th place finish in the Summer Season and 8th in the Fall Season were followed by a third-place finish in at HCS Las Vegas 2016, the team would even go on to survive Relegation to set 2017 up for a bang.

2017 saw a new roster come in, though, and despite modest results the team failed to qualify for the Halo World Championship 2017; this was to be their last appearance as a team at a Major Halo tournament — just one week before the Allegiance Call of Duty team would implode in Dallas.

Their Gears team would have better longevity, but failed to recreate the kind of form that saw them take home a podium finish in London — albeit among an easier field of competition. Mexico, Atlanta, Paris, and Vegas were all top 8 finishes and in the end, the team would go their separate ways.

It was the beginning of a rebuilding era for Allegiance. 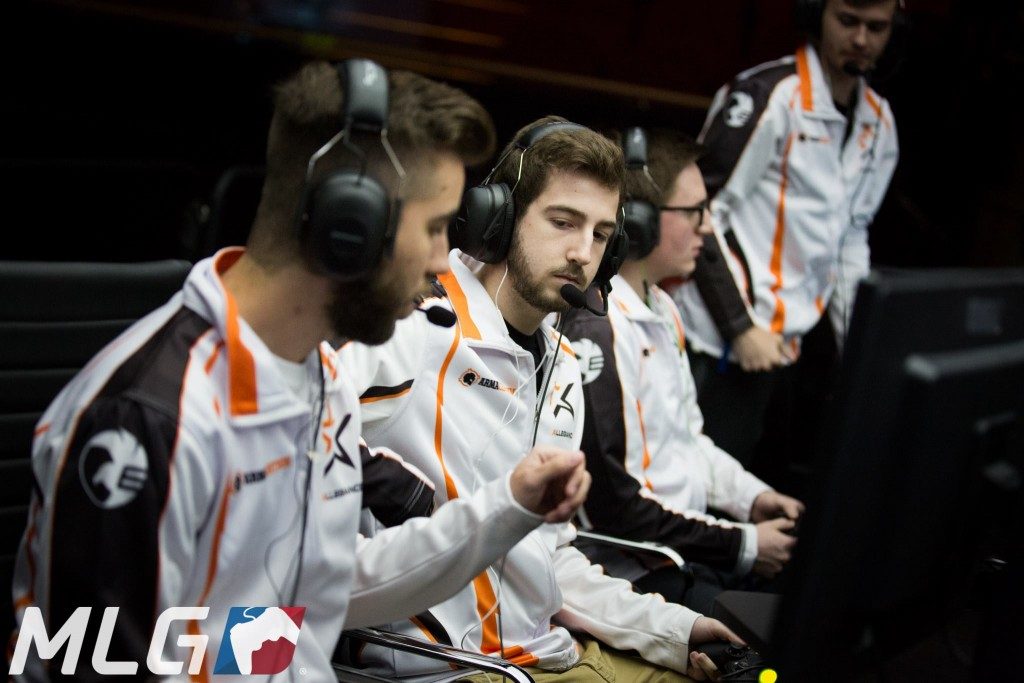 Allegiance started to begin again, acquiring a team of aspiring amateurs that had previously competed as SetToDestroyX.

A new Call of Duty squad was formed and while it might not have featured such recognisable names, Austin ‘Believe’ Smith, Dakota ‘Nova’ Williams, Mehran ‘Mayhem’ Anjomshoa and Tristan ‘Spoof’ Green would have raised their profile considerably by the close of the season.

It wasn’t such an explosive debut for the new squad, a top-20 finish at CWL Anaheim — Allegiance’s best Call of Duty placing since Atlanta —  but when it came time to qualify for the most important event of the year, the Call of Duty Championships, the squad breezed through.

Unfortunately, it was announced shortly before the event that Allegiance would be no more. They were to shut down due to lack of funding, meaning that the squad’s run at the Call of Duty Championships would act as a swan song for the organisation.

It might have been an underwhelming end – the team were hardly among the heavy-hitters for the event anyway, and with the bottom two in the groups to be eliminated, Allegiance would have to out-perform at least one elite squad, their group featuring FaZe Clan and Red Reserve as the favourites to proceed.

Remarkably, however, that’s exactly what they managed to do – a victory in their final match of the group against Red saw the team proceed, after which they even went a further step beyond expectations by beating Global Pro League top-six finishers Fnatic in the first round.

It might have been a bittersweet ending for the organisation – brought to an end just as their young team took the first step along the path to success with a break-out result. Instead, that result proved to be exactly what the organisation needed – in the aftermath of the Call of Duty Championships, it was revealed that their success had sparked enough interest to keep the organisation alive.

Having proven themselves on the biggest stage Call of Duty has to offer, the squad look to continue their push into the upper echelons of the game in the coming WWII season. They might still have a long way to go, but with their success having helped secure the future of Allegiance, they will yet have a chance to build a legacy for the organisation.

Allegiance will now push into a new era. Having survived destruction, armed with a Call of Duty and SMITE team, they will seek to stave off competition and stay alive in the cruel world of esports.

Through shrewd recruitment and clever assignment of resources, no one should count out Allegiance. Hopefully they’ll be competing for many years to come. 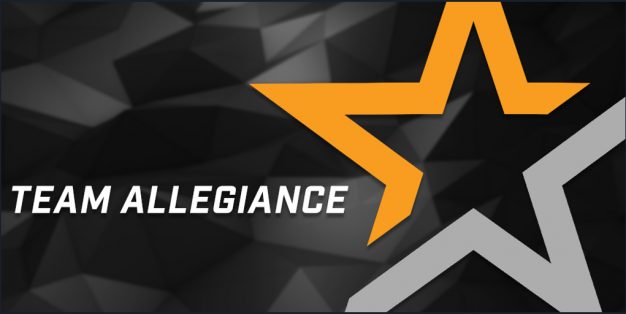