In this week’s affiliate profile we’ll be looking at an Australian Call of Duty legend, Mindfreak’s Mitchell ‘BuZZO’ Mader. 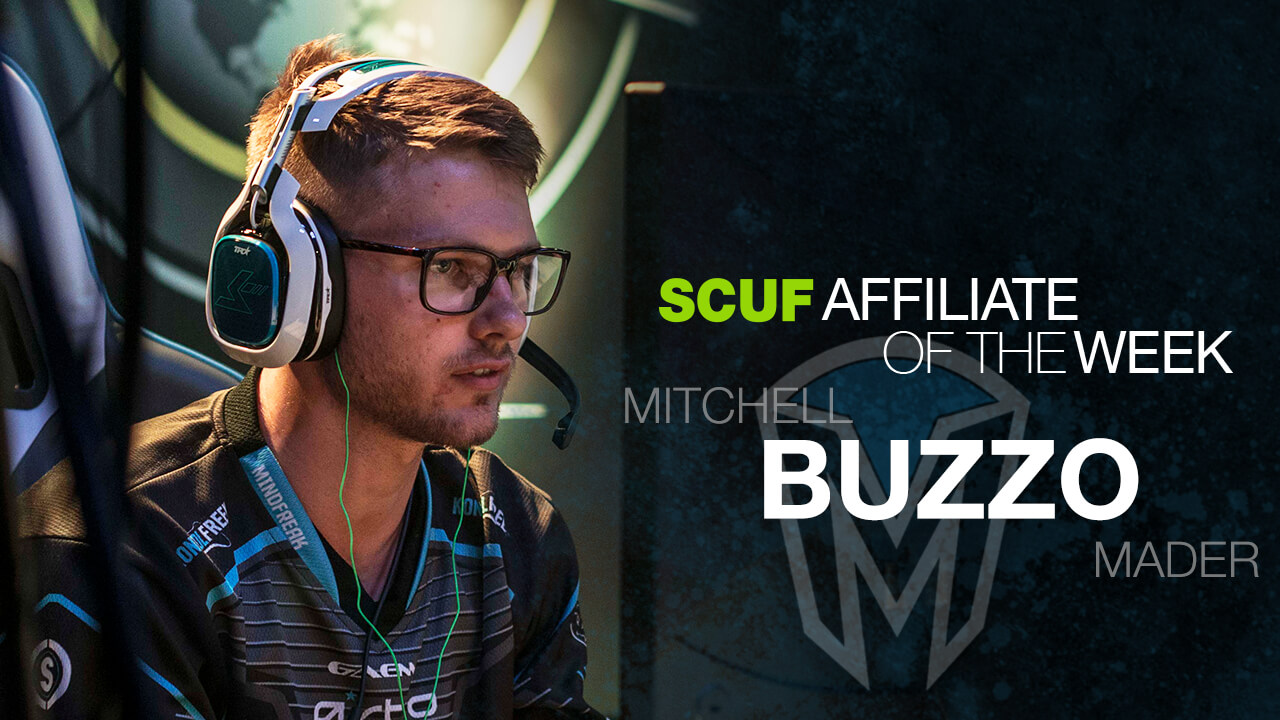 BuZZO has been an ever present in the Australian Call of Duty scene and has consistently won titles since he emerged on the scene many moons ago. Best known for competing with Mindfreak, BuZZO has also enjoyed stints as part of a number of other outfits, including the short-lived apeX.anXiety, a sister team to the many North American and European apeX rosters.

BuZZO later established himself as part of Team Immunity, before transitioning into Mindfreak where he’s been a permanent fixture for almost three years.

For well over two years now, BuZZO has been a part of Mindfreak, perhaps the greatest Call of Duty team Australia has ever produced. They’ve dominated domestically, hardly even challenged in their position at the top since their inception. Since the release of Advanced Warfare, they’ve been almost undefeated on home soil.

This year, however, a new challenger arose from within their own ranks. Star player Denholm ‘Denz’ Taylor left the team, looking to form a new Australian dynasty as part of Tainted Minds. BuZZO and co endured, however, retaining their top spot with a win at CWL Sydney and subsequently securing the APAC spot in the CWL Global Pro League. There, they put up an impressive fight against the likes of EnVyUs and Splyce, while out-performing Cloud9 to avoid relegation.

When it comes to international competition, the APAC region has long been overlooked. While they may not be quite on the level of the truly elite yet, Mindfreak are leading the charge in making their region competitive on the global level. 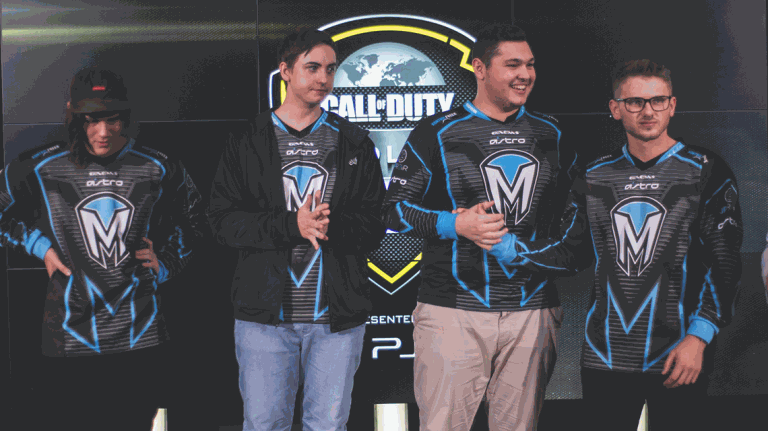 It’s easy to look to BuZZO’s trophy cabinet for a highlight moment – by now, it’s practically overflowing from domestic success, with Mindfreak having won CWL Sydney this year, both stages of the ANZ CWL last year, and a myriad of other domestic events stretching back through Advanced Warfare.

The consistency of such results over such a lengthy period is certainly an epic achievement in itself, but to select a single event that stands out, you perhaps have to look outside Australia, and set the bar a little lower than total victory.

Domestic success, particularly in the fashion Mindfreak have managed, is impressive, but the greatest challenge is on the international stage – and at the pinnacle of international competition is the Call of Duty Championships.

It was here, in 2015, that BuZZO’s Mindfreak came sixth, out-placing the likes of EnVyUs, Team Kaliber, and the legendary OpTic Gaming while finishing as the highest-placing team from outside of North America. Despite not reaching the trophy they’re so accustomed to receiving at home, the result was a demonstration that APAC teams had the potential to compete with the best in the world, something no amount of domestic success could show by itself.

BuZZO usually plays a similar playstyle to that of fellow veterans like Proofy or Swanny, typically an AR anchor type role. With the switch to the jetpack Call of Duty games, there has been less demand for this type of slow, methodical play and subsequently BuZZO has had to adapt.

There’s still elements of this classic play in his game but certainly he’s adapted to the more run and gun type game play we’re seeing with the current iterations of Call of Duty.

BuZZO is something of a captain figure for his team but doesn’t really occupy the typical “hype-man” role you associate with the team leader, and leaves that to his mate mates to take up.

His role in the team means that he’s most likely to engage with players who occupy a similar AR role in their teams, such as Assault for Cloud9 or Clayster for FaZe Clan, and his ability to win these crucial gun fights that often lead to large portions of the map being locked down are pivotal to the success of Mindfreak.

Given his more traditional playstyle, it’s likely that a move back to Boots on the Ground Call of Duty will suit BuZZO extremely well. Expect even more from the Adelaide based pro next year. 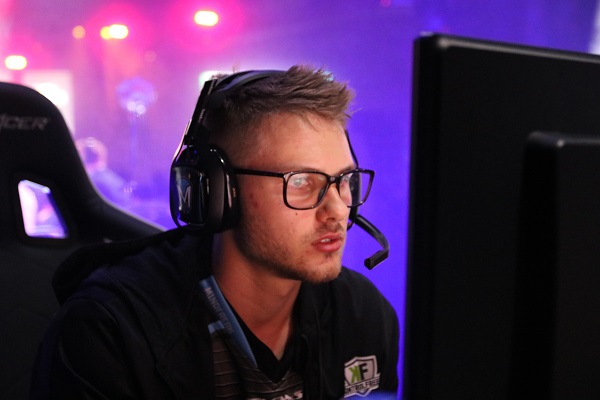 BuZZO is arguably the face of modern Australian Call of Duty, having been part of the all-conquering Mindfreak team that have led the APAC scene for many years now.

In his time in Call of Duty, BuZZO has seen it all and done it all, having clashed with the best the game has offered since his rise to the top of the APAC region. He has also had the fortune of learning from the biggest names that his region has had to offer.

The torch has since been passed and BuZZO has graduated into the poster boy for the Australian and APAC Call of Duty region. In interviews BuZZO is composed, well-articulated, honest and often critical of himself and his own performances. He effortlessly exudes confidence, while displaying a deep understanding of Call of Duty. It is this confidence and understanding that have elevated him to becoming the star that he is today.