In this week’s profile, we’re looking at one of Europe’s great leaders in Mark ‘MarkyB’ Bryceland. 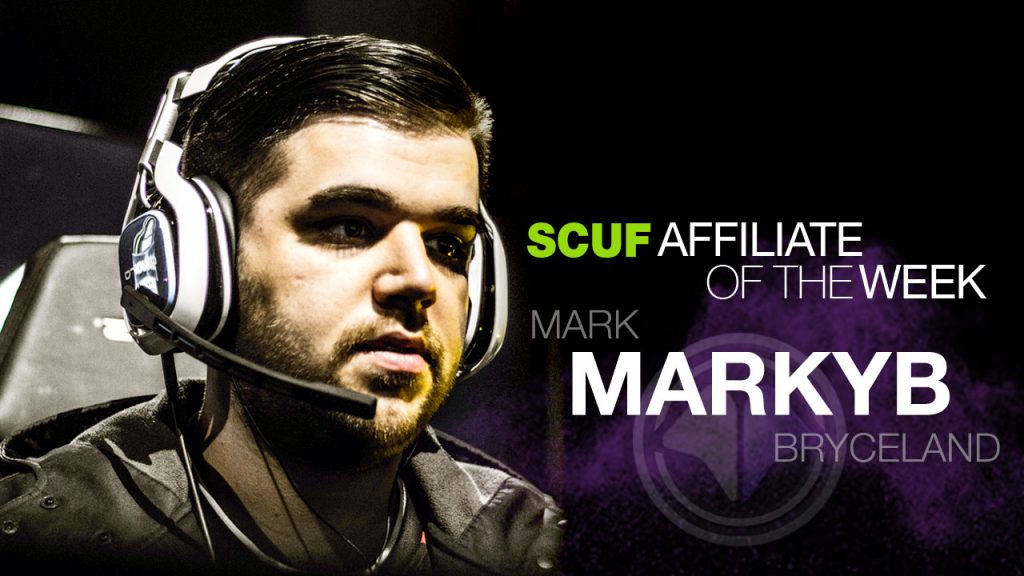 For a player now so well established among Europe’s Call of Duty elite, MarkyB came from more humble beginnings than many of his peers. MarkyB’s isn’t a story of instant success, nor of talent immediately recognized and welcomed with open arms to the upper echelons. Instead, MarkyB took the longer road, determinedly working his way to where he is today – at the very top.

MarkyB’s career goes all the way back to Black Ops 1, but it was hardly an explosive start, finishing in the top forty at his first event. Not to be discouraged, however, MarkyB continued to compete at events, gradually improving and working his way up the ladder.

His big break came during Black Ops 2, when MarkyB joined TCM Gaming. With them, he pulled off one of Europe’s early highlight international performances, defeating both Impact and OpTic Gaming on the way to a second place finish at Gfinity 1. This was the team with whom MarkyB truly joined the ranks of the elite, and though there were various team changes during his tenure, MarkyB was a feature of the TCM roster all the way through to the end of Call of Duty: Ghosts. 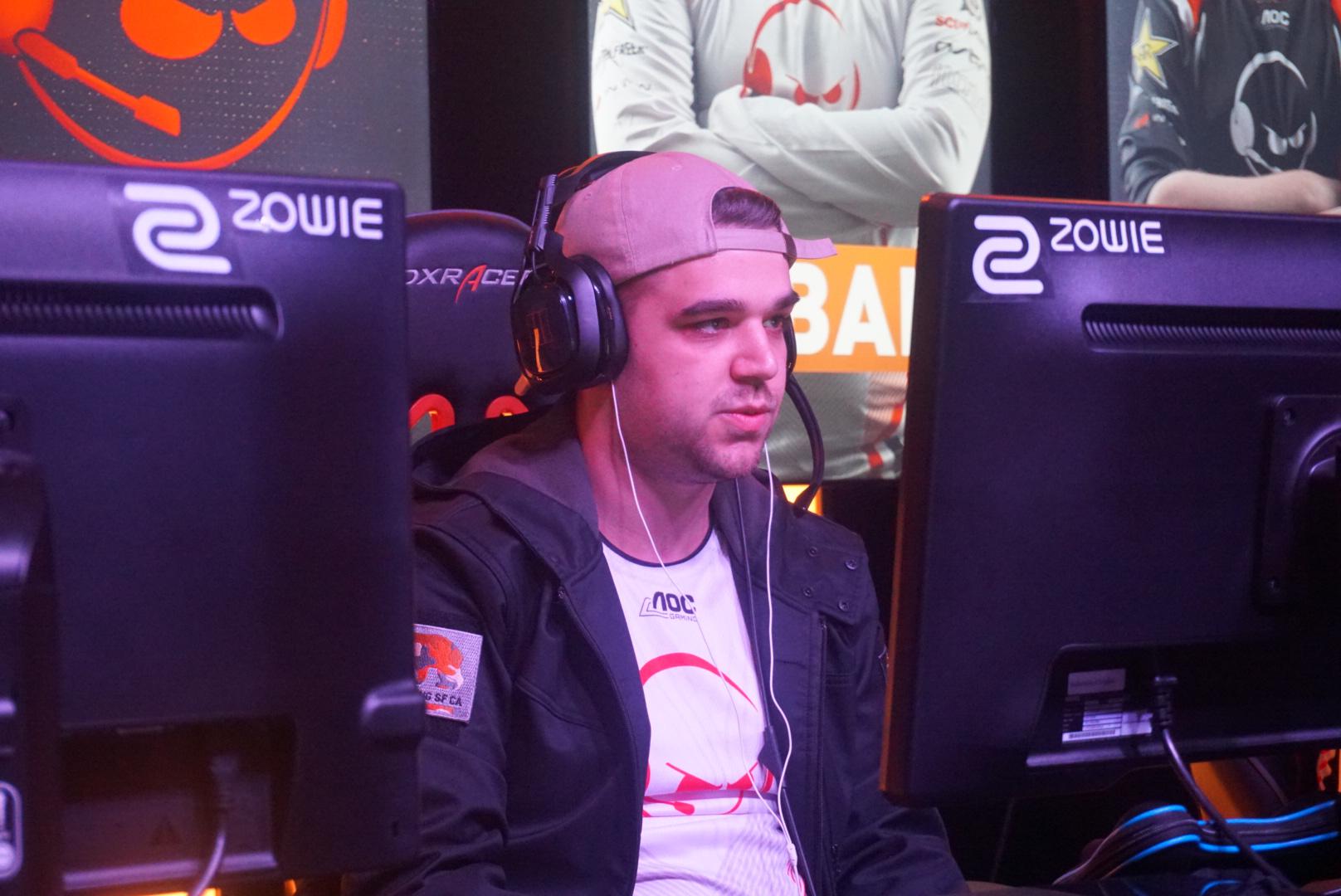 MarkyB has spent Infinite Warfare as part of one of Europe’s most successful teams. Though a recent change of organization sees them representing Millenium these days, they’re one of the few elite squads in the region that has competed at every event with the same roster.

At the start of the season, it was Splyce and then-Orbit that most eyes fell upon to lead the way for European Call of Duty, each team featuring half of the Splyce squad that made the finals at Black Ops 3’s Call of Duty Championship. So far, however, it has been MarkyB’s team that have found the most success internationally.

At the CWL Atlanta Open and the CWL Paris Open, Millenium (then Infused) picked up top-six and fourth-place finishes respectively. While even many of North America’s elite have struggled to maintain their level of performance, MarkyB and co have been one of the more consistent squads in the world.

Though MarkyB is a player with several domestic titles under his belt, in many ways his greatest accomplishment wasn’t in a tournament victory. For its significance in the wider context of Call of Duty history, MarkyB’s highlight moment arguably came in his third-place finish at MLG Anaheim 2014 with TCM Gaming.

Having been knocked into the loser bracket in the very first round by FaZe Red, the team went on an epic run through the loser bracket, eliminating Denial, Team Kaliber, FaZe Black and Curse Black on their way to a third-place finish.

At the time, it was the greatest result for a European team on American soil ever, a record which held for more than two years until it was eclipsed by Splyce at the most recent Call of Duty Championships. While it wasn’t a trophy, the performance still stands out as a highlight for European Call of Duty. 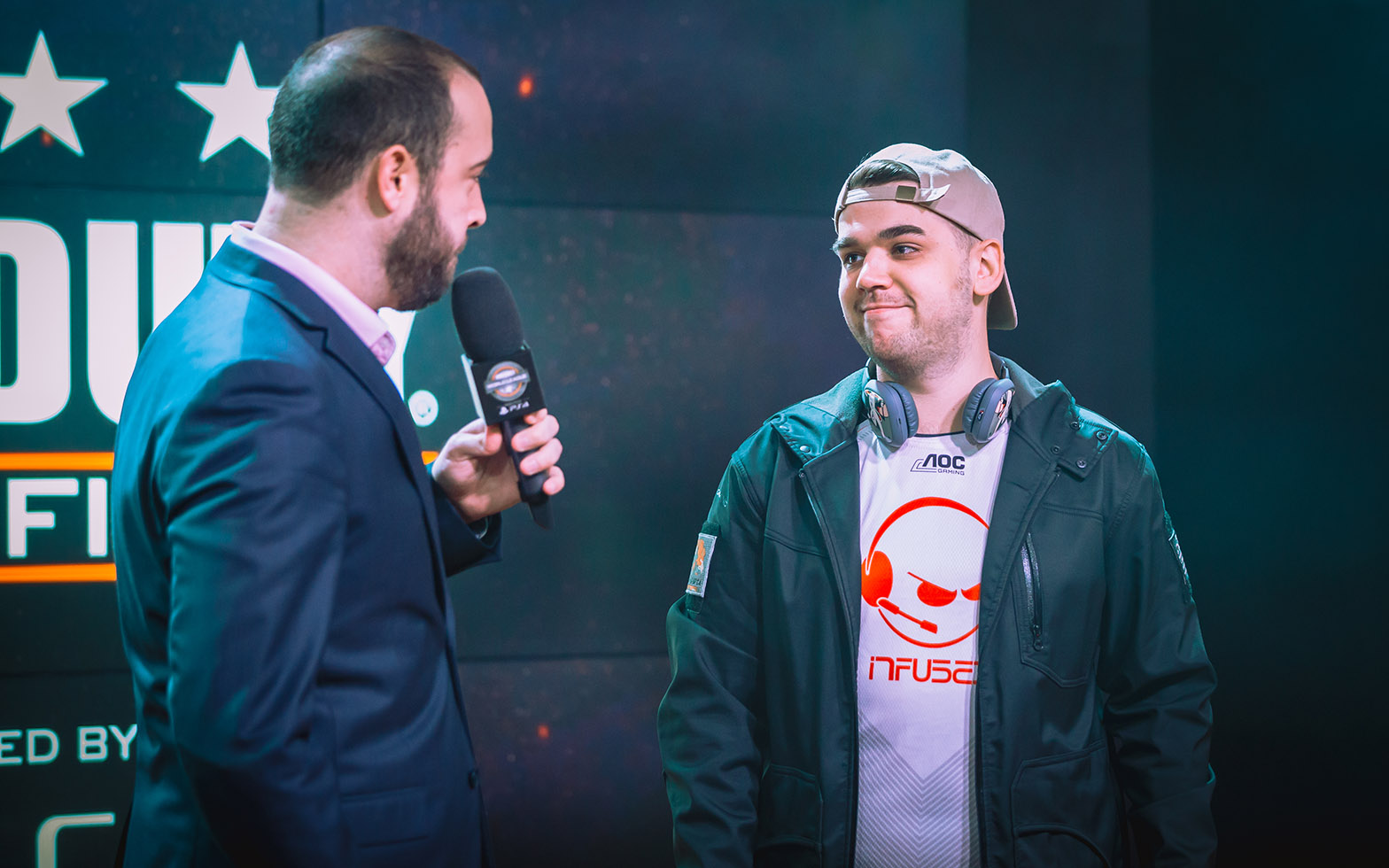 MarkyB isn’t the sort of player to take over games by himself, but that’s not his job. In-game, MarkyB is a leader. He’s the player that’s going ensure communication remains high, co-ordinate what the team needs to be doing and making sure his players’ heads stay in the game.

Typically found wielding an Assault Rifle, MarkyB is a player happy to take a hit to his personal statistics if it means greater success for the team. Not everyone can be a super-star, and while it’s the star players who put up big numbers that usually receive the most praise, in order to facilitate those players someone has to fill the gaps the team needs covering.

For his teams, MarkyB is often that player. It’s not the most glamorous role, but it’s a necessary one, and it’s MarkyB’s willingness to do what’s necessary to win, as well as his understanding of the game and ability to adapt and improve that has allowed him to rise from placing in the top-forty at a domestic open event to playing for one of the best teams in the world.

While North American Call of Duty players have long since embraced the public aspect of professional gaming, it took Europe a little longer to adopt content creation, and as a region still lag behind their North American counterparts in that respect.

However, MarkyB is one of the few European players that has always seemed comfortable taking a public role, streaming regularly since a fair time before many of his peers made it a habit and also dabbling in YouTube at times.

As one of the European players most comfortable in the spotlight, it’s not uncommon to find MarkyB giving interviews on behalf of his team, or voicing his opinion on a particular issue. A combination of his understanding of the game and ability to articulate himself makes MarkyB one of the more insightful speakers in European Call of Duty.