This week, we’re taking a look at one of the most talented and successful players Call of Duty has ever seen. Over the last few years, Dillon ‘Attach’ Price’s impact at the highest level of competition has been significant and undeniable. 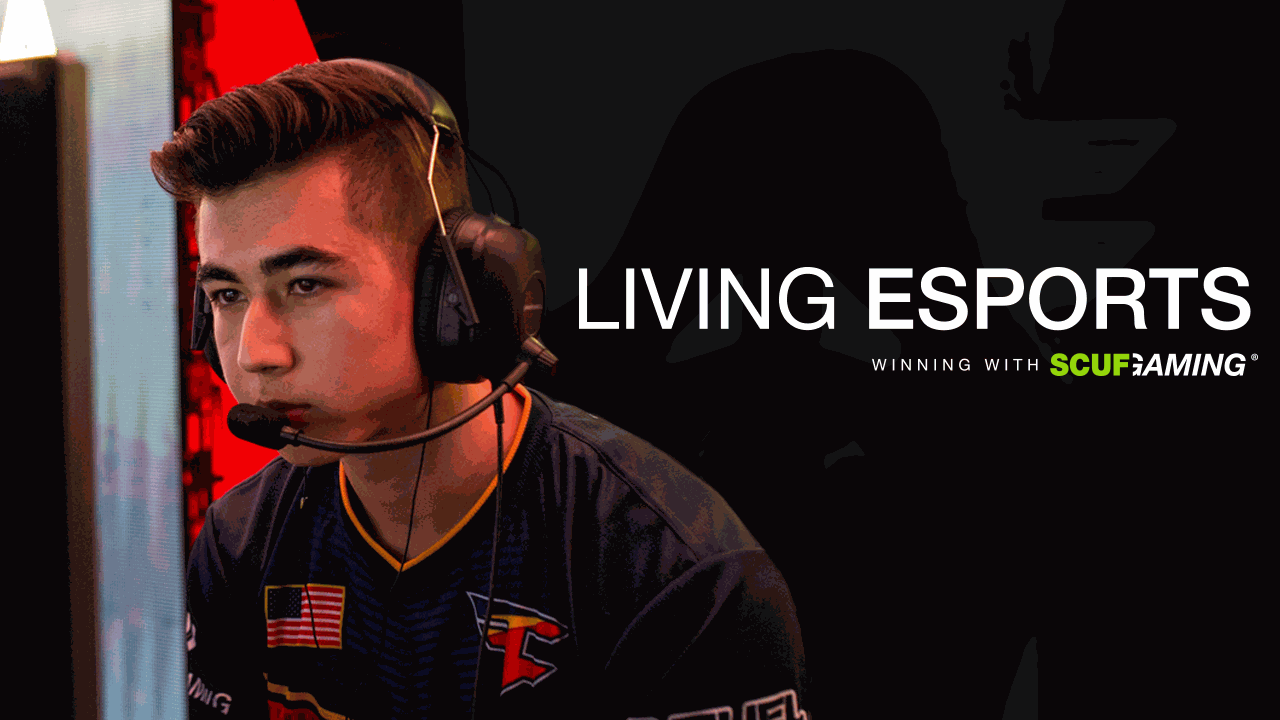 Attach made his LAN debut on Black Ops 2 with an amateur team, but his journey to becoming the player he is today really began on Call of Duty: Ghosts. At the start of the game, he joined eLevate, where he was playing alongside another future Call of Duty World Champion: Austin ‘SlasheR’ Liddicoat.

After a top-eight finish at UMG Philadelphia, the team would go their separate ways, and Attach found himself on Curse Youth. Following a season of the MLG CoD League, the Youth team was disbanded and Attach was moved onto Curse Orange, whose most notable achievement was a top-six at the MLG X Games, where Attach really began to grow his profile.

After failing to make it out of the open bracket at MLG Anaheim 2014 with Curse, Attach moved onto Rise Nation, with whom he would close out the season and pick up his highest placement to date, a fourth-place at UMG Nashville.

It wasn’t until Advanced Warfare that Attach truly completed his ascension into the elite. Finding himself on Denial, Attach would be part of a consensus top-two squad for the rest of the season, and earn recognition as one of the best players in the world. 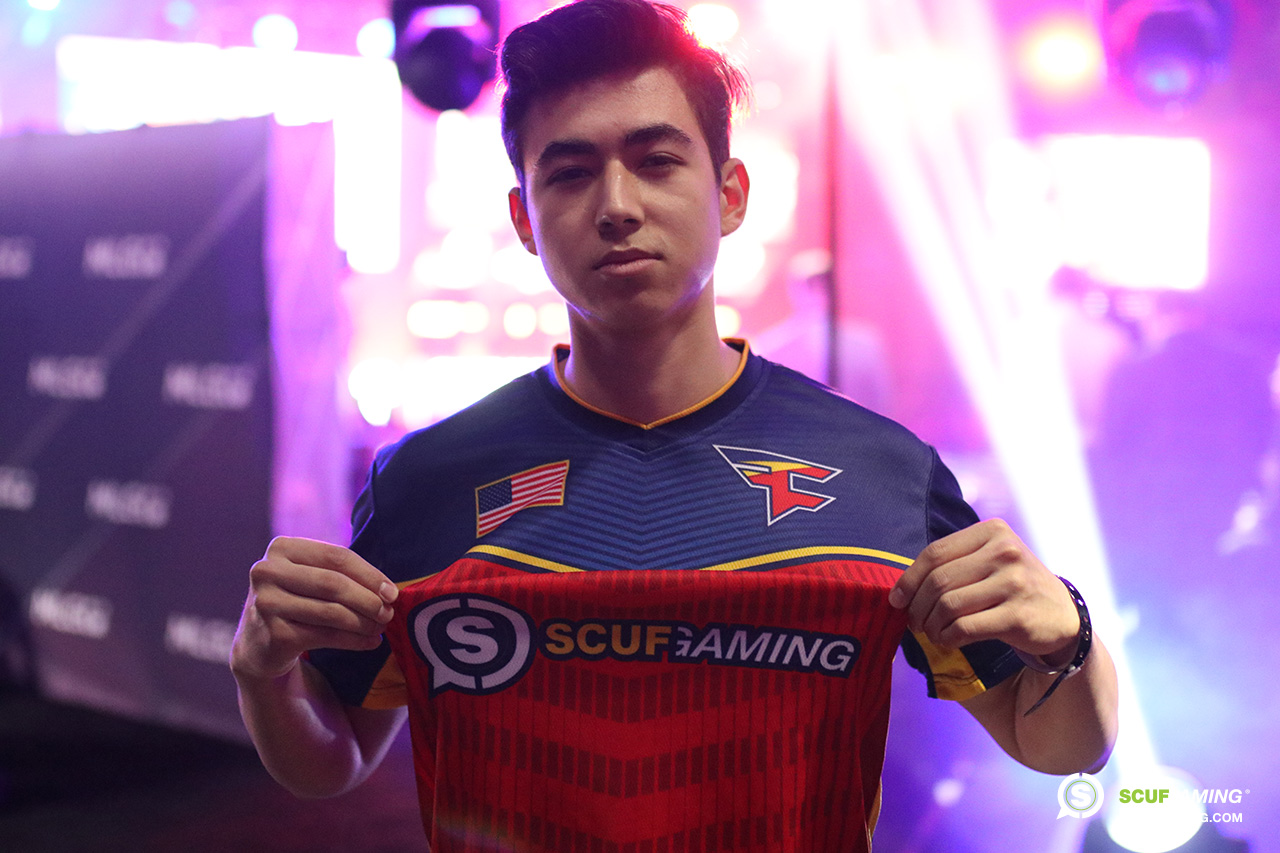 Attach now competes as part of one of the longest-standing and most successful rosters in Call of Duty history – the current iteration of FaZe Clan.

When this team formed, they were the very first squad to consistently beat the dominant OpTic Gaming. They ended Advanced Warfare having broken the green wall in three grand finals, denying them titles with a consistency that none had yet managed.

The team have remained unchanged since their initial formation, despite struggling to quite replicate their initial results. Black Ops 3 was a less successful year for the team, with only top-four placements to speak of, but it’s perhaps to their credit that they’ve stuck together and worked to improve rather than taking the traditional route for Call of Duty and making a change whenever things don’t go as hoped.

This season, FaZe are very much a threat again. At the CWL Paris Open they made a finals appearance for the first time at a major event since Advanced Warfare, and they’ve added two third-places to their résumé on this game as well. Though they’ve yet to pick up a major title, they stand once again a step ahead of the majority of the field.

Attach has reached peaks that most players can only dream of. He’s been named one of the best players in the world, won numerous titles, and played kryptonite to arguably the greatest team of all time. Undoubtedly, however, the highlight that stands out above all others is his victory at the 2015 Call of Duty Championships.

It was an epic accomplishment for a squad that had lost to the heavy favourites of OpTic Gaming in consecutive finals prior to the event. When the two teams met in the first round of the winner bracket, many were already writing Denial off.

Attach and co overcame their rivals, however, and went on to win the biggest and most prestigious title Call of Duty has to offer. Attach himself put on a fantastic performance, even getting a few nods for MVP, though that accolade ultimately went to his team mate James ‘Clayster’ Eubanks.

Attach made his name as one of the most dangerous SMG players in the world. Boasting some of the quickest aim and fastest reflexes in the game, Attach gets in the enemy’s face and kills them. All of them.

Master of the multi-kill, Attach is one of relatively few players who can go up against multiple opponents, entire teams even, single-handedly and come out on top. It’s a quality that makes him immensely valuable to any team, capable of bailing them out of all but the toughest of situations.

In Tommey ‘ZooMaa’ Paparratto, Attach has the perfect SMG partner. Both relentlessly aggressive, they’re the front line of the FaZe attack, between them blowing holes in an enemy’s defence and giving their AR players room to maneuver.

At his best, Attach is also an almost unparalleled carry threat. Match his skill to his play-style, and when he’s on form you get a player that can take over games entirely. 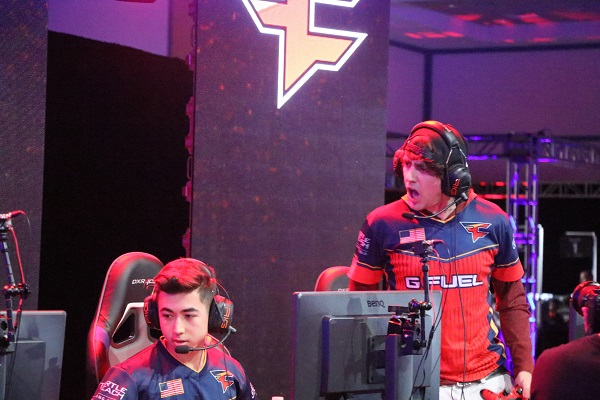 Like most North American professional Call of Duty players, Attach is no stranger to social media. Boasting over 275,000 Twitter followers and nearly 170,000 YouTube subscribers, he’s accustomed to sharing his thoughts with his fans.

Perhaps the most notable thing about Attach’s persona is his positivity. Rarely seen without a smile, Attach isn’t one for arrogance or reductive criticism. Even in defeat, when many might turn to excuses or frustration, Attach can usually be found looking only to the future, always working towards improvement.

Humble in victory, gracious in defeat, Attach is as much a role model for aspiring players on social media as he is in-game.

For deeper insight into Attach's pro gaming greatness, be sure to check out SCUF's Living Esports profile on the champion!