In this week’s affiliate profile, we’re looking at one of the greatest and most successful Call of Duty players of all time, the original Two Rings himself, Damon ‘Karma’ Barlow. 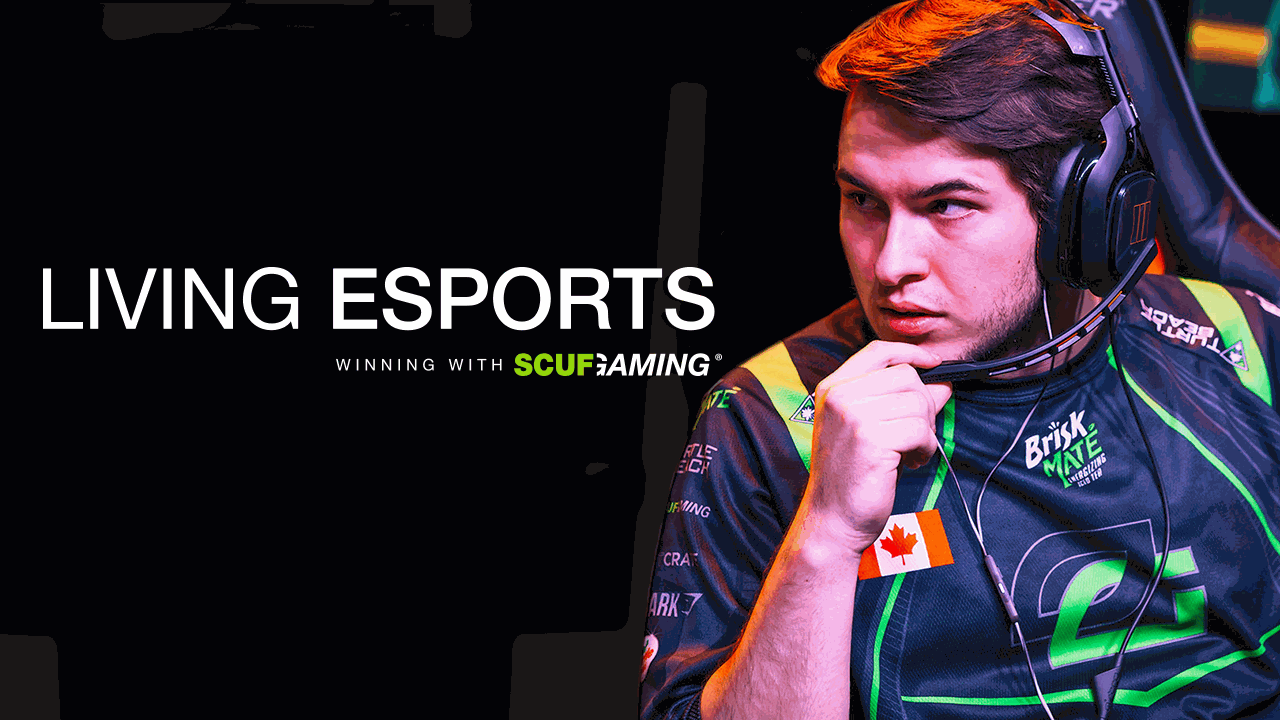 For a player who would become one of the greatest and most successful of all time, Karma didn’t have the explosive start to his career that you might imagine.

His break into the professional level came with the original Black Ops, during which he would be picked up by Raymond ‘Rambo’ Lussier to play under the legendary Xtravagant. Unfortunately, the team didn’t quite live up to the heights reached by the name in years past, with a respectable but not spectacular fifth-place at the MLG National Championship as their best showing to round out the year.

It wasn’t until Black Ops 2 that Karma really broke through as the super-star he is now known to be. At the start of the season he found himself on Fariko.Impact, and with the addition of Chris ‘Parasite’ Duarte and Marcus ‘MiRx’ Carter, they became an unstoppable force, with Karma leading the way. No longer was Karma just another pro – for much of that year, he was considered the best player in the world.

Since then, Karma has remained at the very top of the Call of Duty world, and his time with Impact combined with his part in both the compLexity and OpTic Gaming dynasties has meant that Karma has played a major role in defining the game over the course of his career. 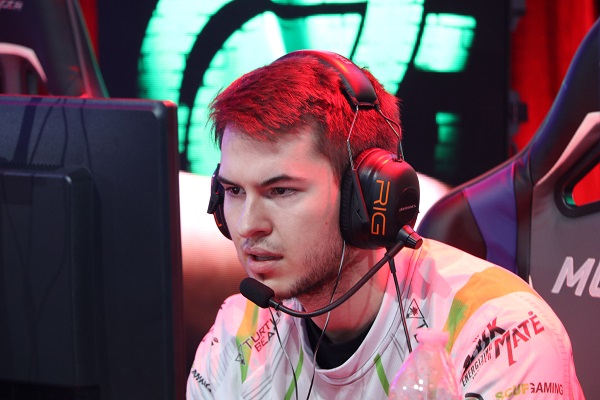 For more than two years now, Karma has made his home on OpTic Gaming, having transitioned to the organisation’s premier squad following a stint with an ill-fated OpTic Nation roster.

Today, he’s part of the longest-standing Call of Duty roster - not just playing currently, but of all time. There’s a reason for their longevity: this is arguably the greatest Call of Duty squad in gaming history.

Since the formation of this roster, they’ve been the number one team in the world almost without exception. Over the course of their time together – a period of more than two years spanning three Call of Duty titles – Karma and OpTic Gaming have collected more major event wins than every other team in the world combined.

To this day they remain the dominant force in Call of Duty: the only squad on Infinite Warfare to have won two major events, and the only team to have appeared in three major finals. They have won more championships than any other team in history, and the gap is only growing. 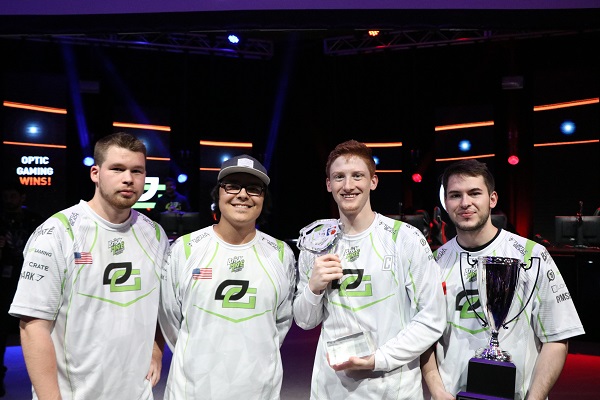 For a player as successful as Karma, picking a single moment as a high water-mark in their career is always a challenge.

For those that have managed it, there is a particular accolade that holds greater prestige than any other – Call of Duty World Champion. Winners of the Call of Duty Championships and bearers of one of those coveted rings already belong to an exclusive club.

Karma, however, is even more of a rarity – he’s one of only two players in the world to have won the Call of Duty Championships twice.

Whichever accomplishment you hold in higher regard, ultimately you can only marvel that the question even needs to be asked. Few players will ever have the privilege of having to ponder which of their Call of Duty Championships wins was ultimately the greater achievement, and from the position he’s currently in, Karma may yet add even more to the list. 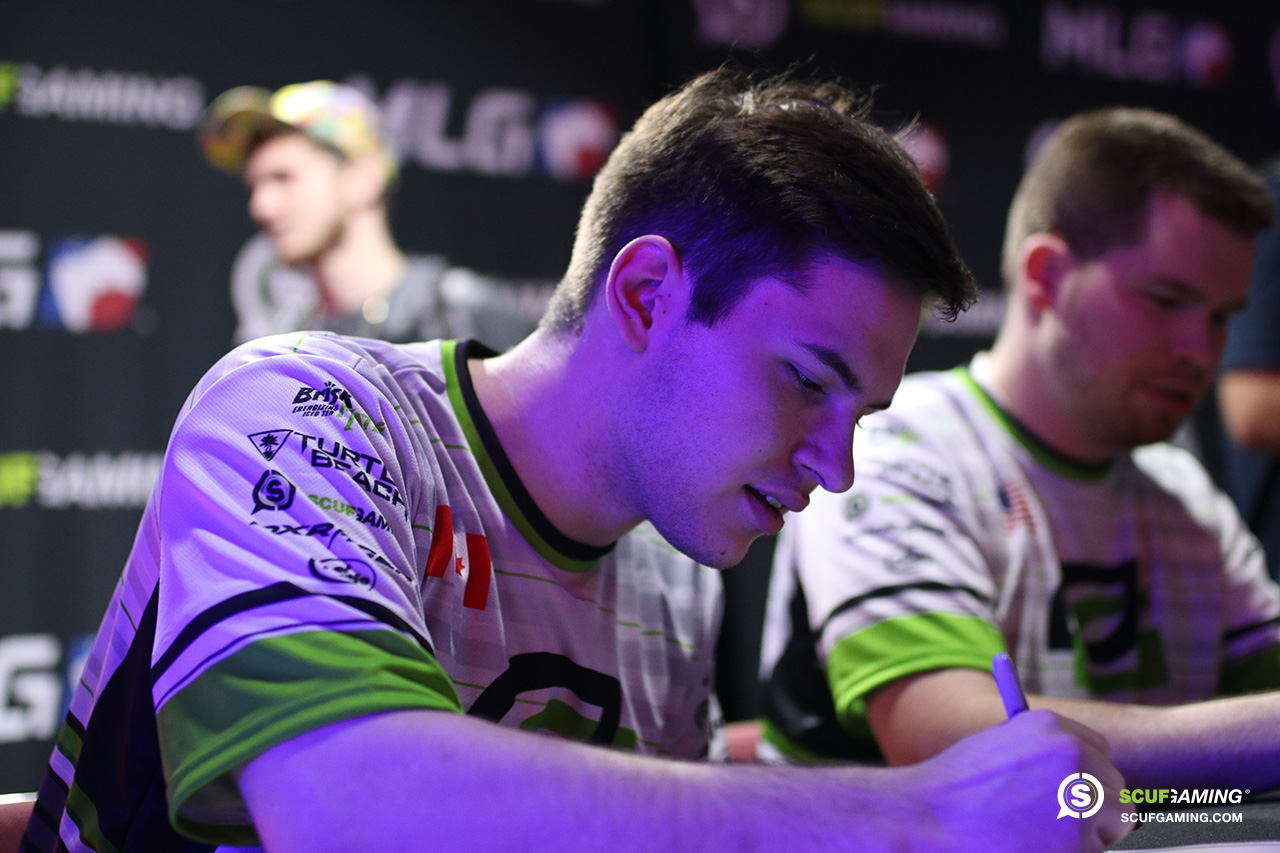 Karma has been playing for long enough that his play-style has fluctuated at times. He’s one of few players capable of being effective in almost any role depending on the needs of his squad, so his play has at times varied to the requirements of his team.

The characteristic that has always prevailed, however, has been his game sense. When he became the best player in the world during Black Ops 2, it wasn’t just his immense skill with an SMG, but also how he moved around the map that separated him from his peers.

When he’s taken a more secondary role behind the star players of either compLexity or OpTic Gaming, he was still always capable of making a huge difference by recognising the gap he needed to fill and doing so, as well as being able to come up with the big play to save his team when necessary.

Karma’s mind for Call of Duty seems almost unique, and it’s what has made him such a consistently successful and adaptable player. Technically speaking, the “optimal” way to play is to make decisions with the highest probability of success, and yet if you watch Karma closely enough you’ll notice that he doesn’t always do so.

Instead, he seems to have an intuitive sense for the game that allows him to make decisions that most players wouldn’t. It’s this sense that allows him at times to transcend the “proper” approach and pull off plays that the majority of players couldn’t even conceive of, and also why Karma has long been one of the most exciting and fascinating players to watch. 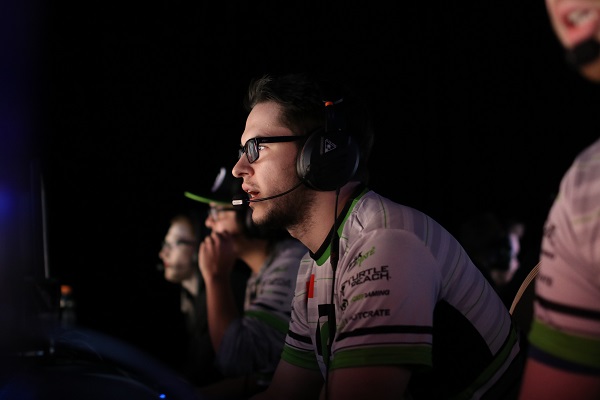 As one of the greatest and most successful players of all time, Karma was always destined to become a Call of Duty celebrity.

In many ways, it might have been easy to play the villain – he did, after all, play for two of the most controversial teams of all time in Impact and compLexity. Despite this, Karma’s easy-going personality meant that he never embraced the role of antagonist, preferring to simply carry on with his own business.

Though his talent in-game made him a figure who couldn’t be ignored, it was perhaps joining the enormously popular OpTic Gaming that super-charged his public profile. With the Green Wall behind him, today Karma boasts a massive 542,000 Twitter followers, streams regularly to his 211,000 Twitch followers and produces video content on a slightly less frequent basis for his 217,000 YouTube subscribers. 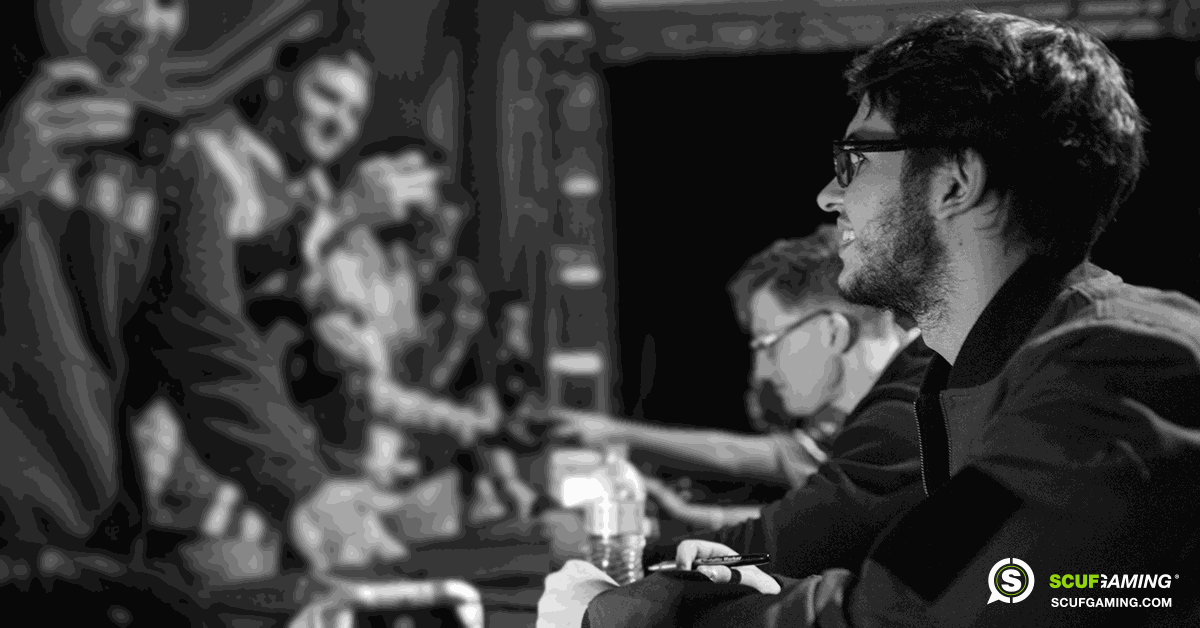