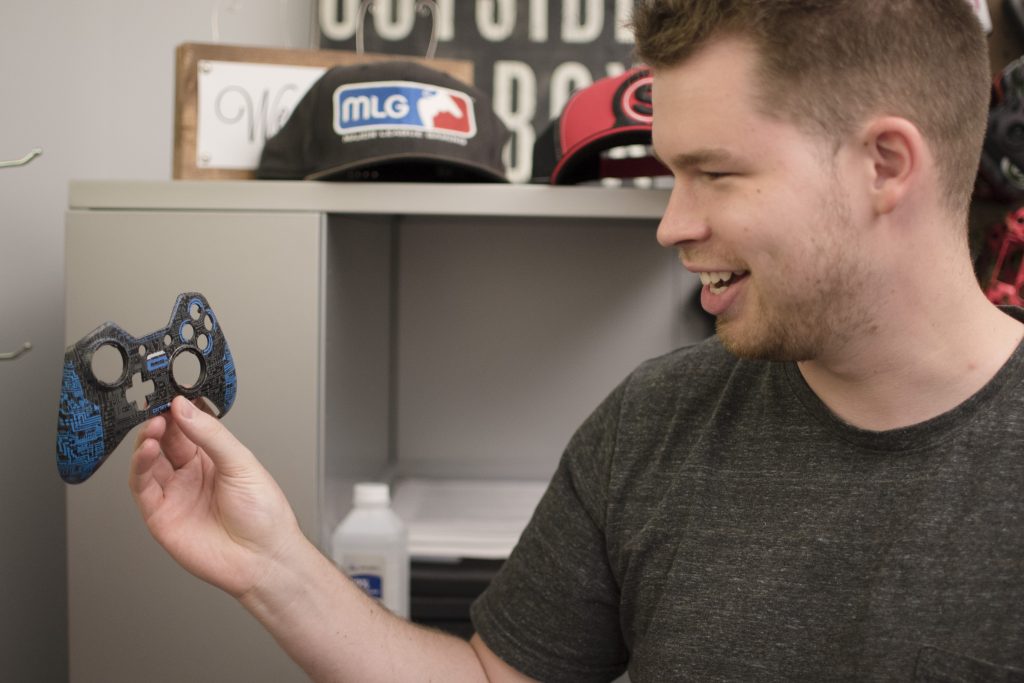 Fresh from his 2017 CoD Championships win with the legendary OpTic Gaming, Ian "Crimsix" Porter invaded Scuf Gaming HQ! With his mind for tactics and tech, the Crimbot wanted a firsthand look at the patented technology that makes up each and every SCUF controller. 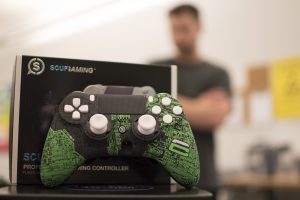 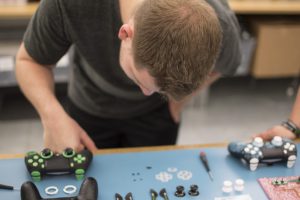 Scuf Gaming's affiliation with the two-time Call of Duty Champion goes back years, eventually culminating in the release of the Crimsix SCUF controller in 2016, and the limited edition Crimsix SCUF LE controller in 2017. In fact, in celebration of his arrival, Crimsix decided to offer one lucky winner the chance to take home an autographed Crimsix LE SCUF IMPACT!

This is a one of a kind opportunity, so don't miss out! This is your chance to own a limited edition tribute to one of the best pro gamers of all time!