Call of Duty: Modern Warfare Set To Bring Back Intensity and Realism 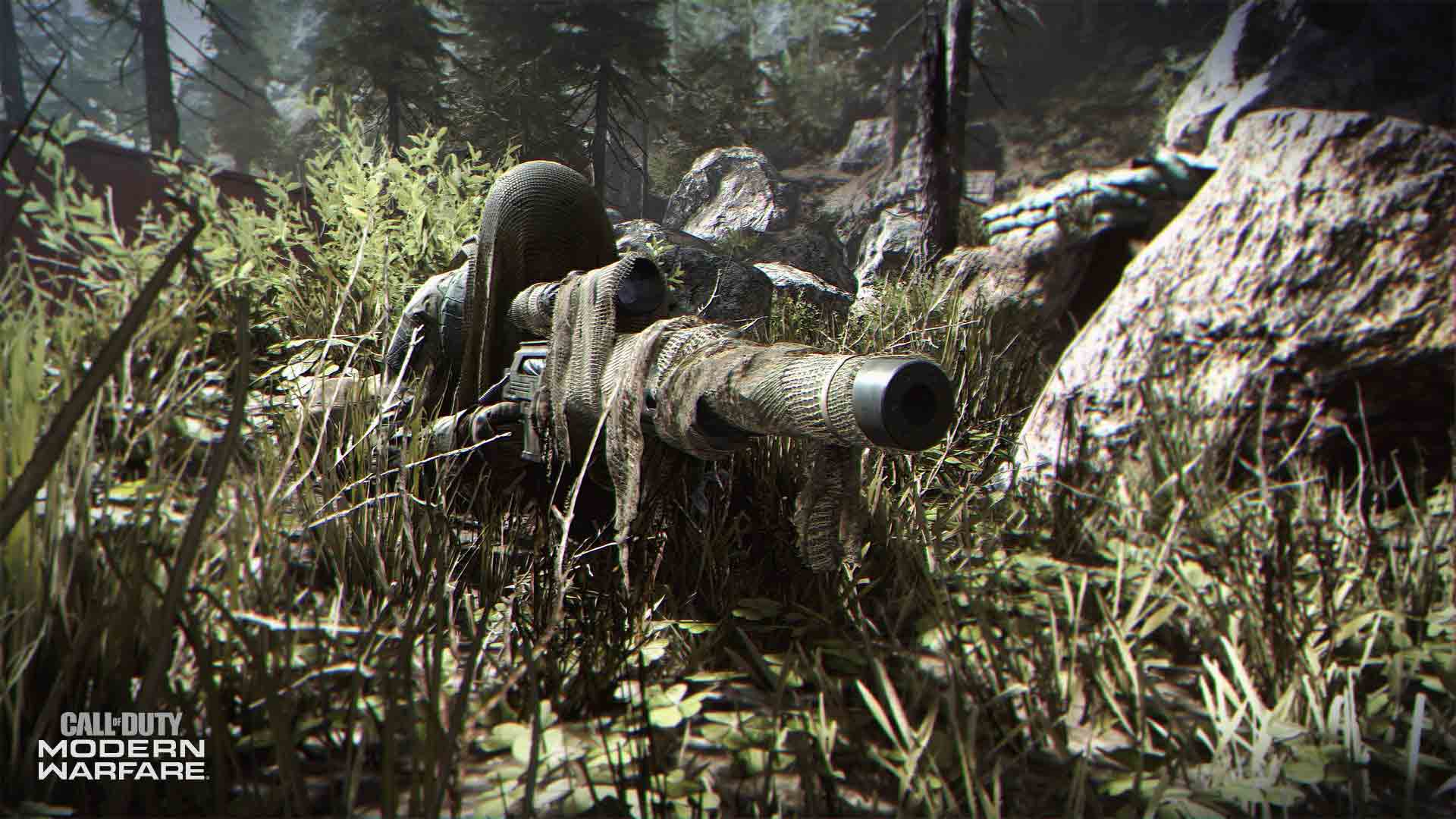 For 2019, Call of Duty founding studio Infinity Ward is back at the helm for the development of the next Call of Duty game, which will see the return of iconic Modern Warfare series for the first time since 2011.

This installment of Call of Duty isn’t a prequel or sequel to the original Modern Warfare series but rather a reimagining, powered by a brand-new engine that will provide a new level of realism to gameplay and storytelling. Real, grounded warfare is coming back to the Call of Duty universe.

Call of Duty: Modern Warfare will feature a single player campaign, a welcome return for those who missed it in Black Ops 4. When the reveal trailer premiered in May, not only were Tier 1 Operators and Rebel Fighters shown taking on a variety of missions in London and Middle East, but confirmation was made of the return of fan-favorite Modern Warfare character Captain Price.

Later at E3, Infinity Ward showcased their first look at extended campaign gameplay behind closed doors to members of the media, gaining many positive reactions.

Of course, the new title includes multiplayer. It promises to be better than ever before with confirmation of cross play between platforms and the decision to forgo the traditional season pass, bringing the entire Call of Duty community closer together for the first time ever. Meanwhile, the co-op Spec Ops mode—not seen since Call of Duty: Modern Warfare 3—was also confirmed. 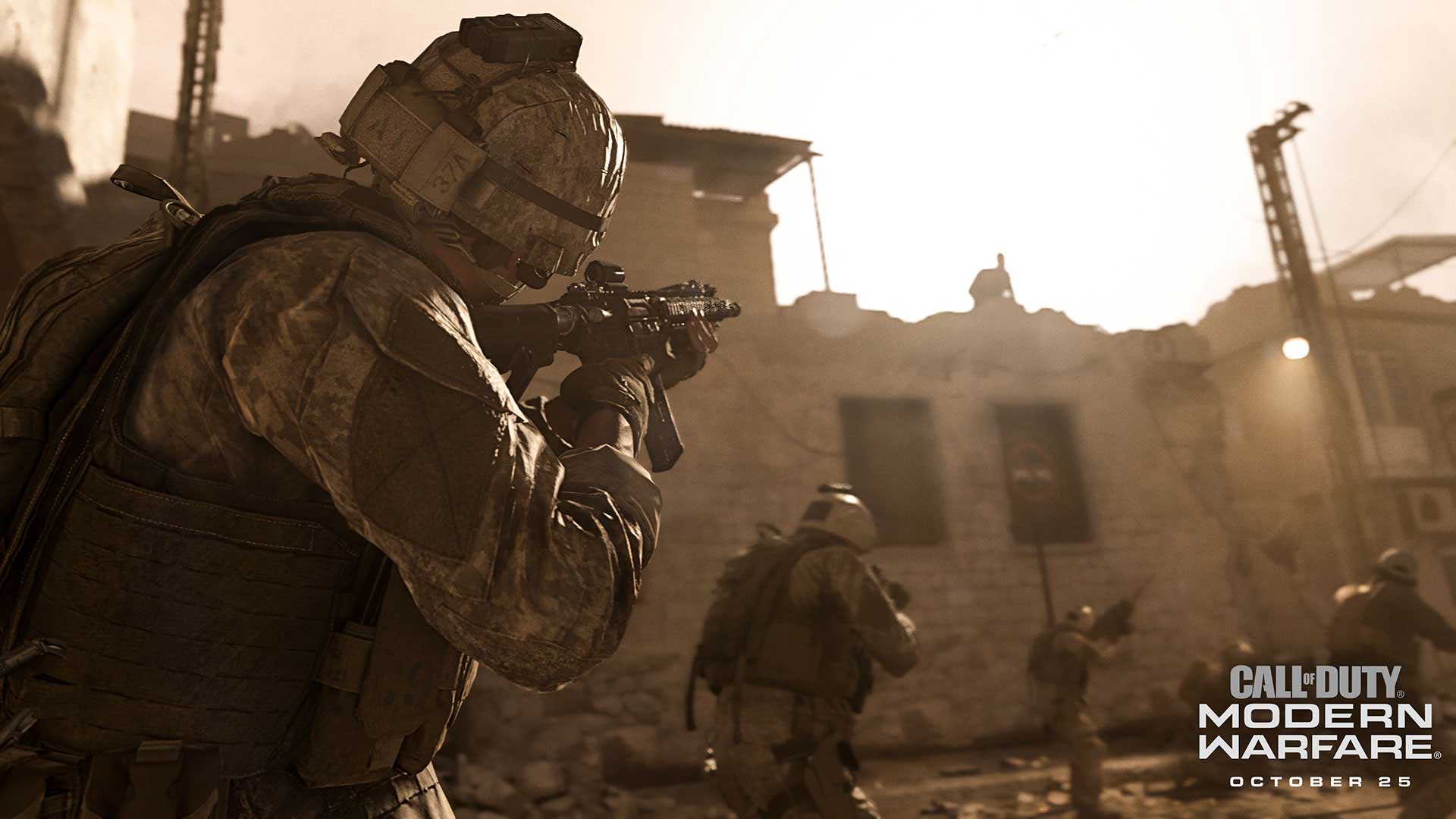 When Call of Duty: Modern Warfare lands October 25 on PlayStation 4, Xbox One, and PC worldwide, you already know Team SCUF be ready for all-out warfare. Until then we’ll be paying close attention as details emerge to help you stay in competitive form!