Only one day down, and the action at MLG Atlanta has been nothing short of extraordinary! There have been some incredible plays and some surprising upsets, and at the end of the day, TeamSCUF is proud to count 3-0 records with OpTic Gaming, FaZe Clan, and Luminosity. If we had to choose a favorite moment of the day, it would definitely come down to the nail-biter between FaZe and Team Infused, which came down to a 3-2 win for FaZe after a 6-4 Search and Destroy! 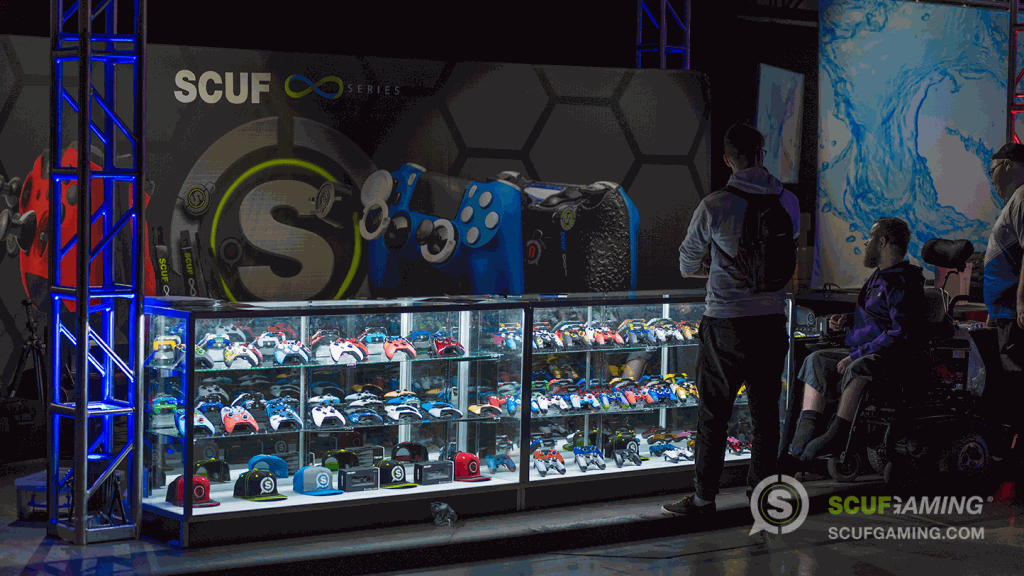 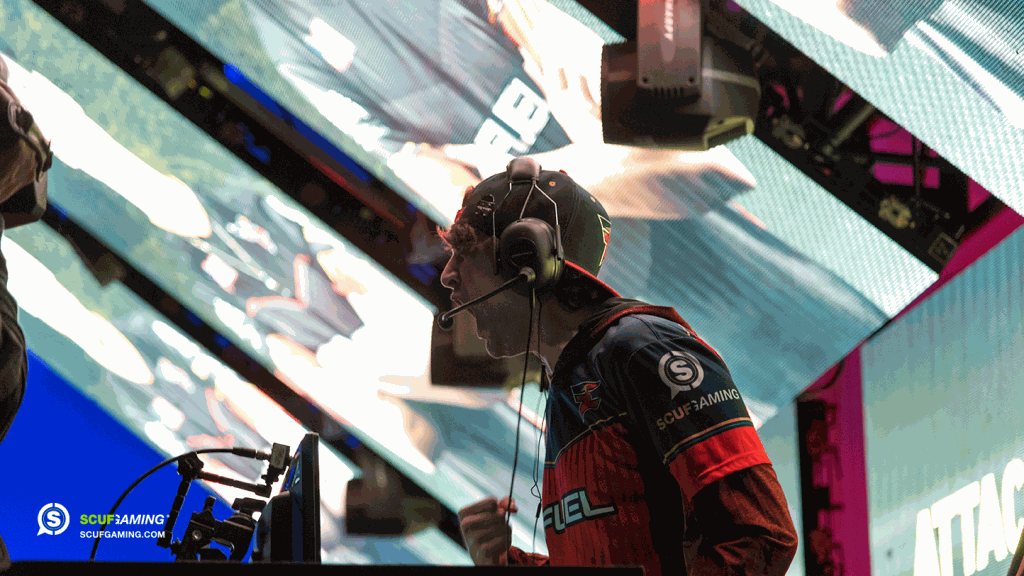 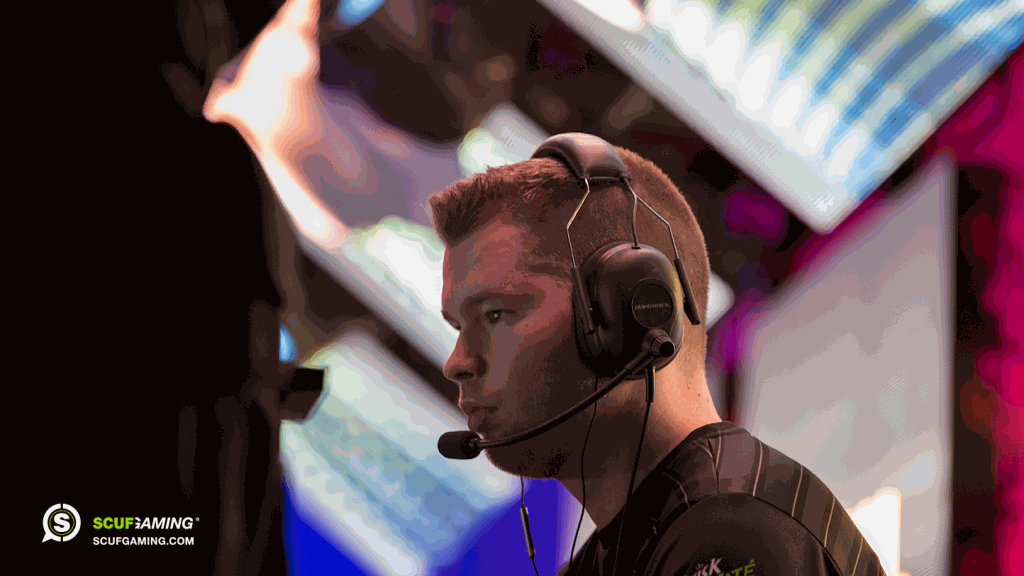 The excitement was felt just as heavily at the TeamSCUF Booth as on the virtual battlefield, with luminaries like Evil Geniuses, Luminosity, and Rise Nation coming to the signing table to autograph merch and shake hands with some of their beloved fans. Friday is over, but it's pretty clear that the entire weekend of MLG Atlanta is going to be one for the books! If you're at the tournament, be sure to visit the SCUF Booth and say hello! Otherwise, make a point to visit SCUF at Twitter and Facebook for a of behind-the-scenes look at the action! 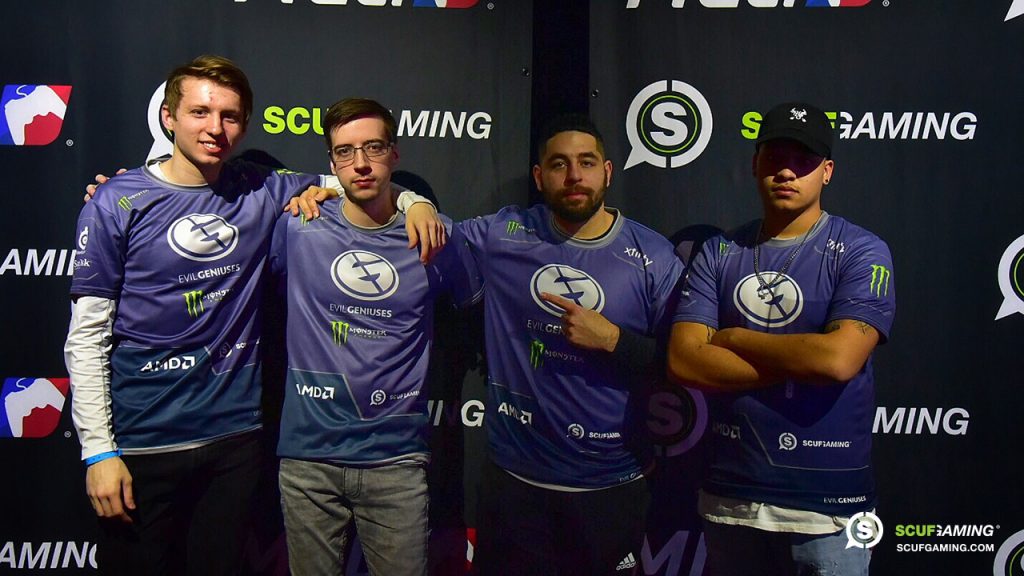 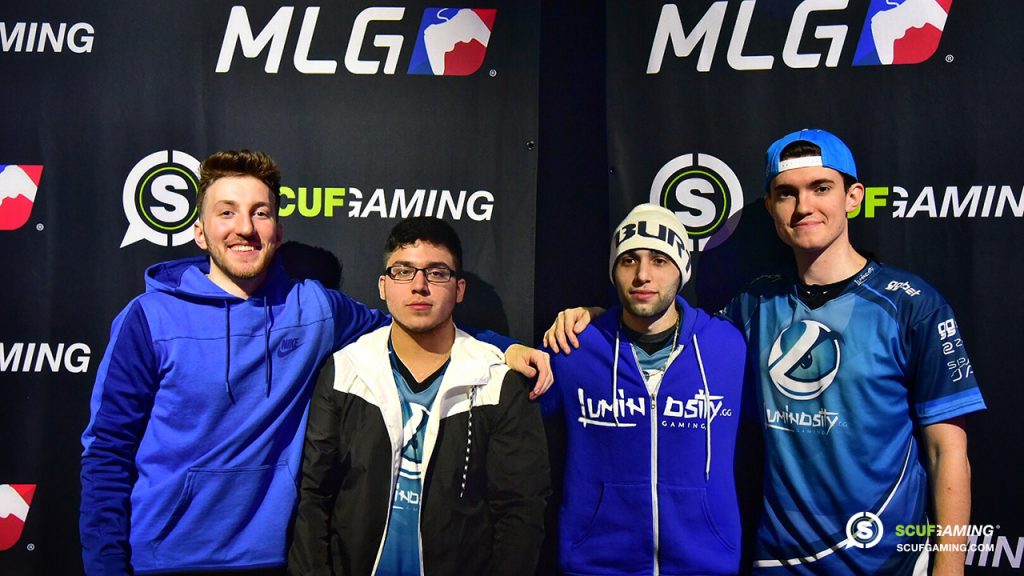 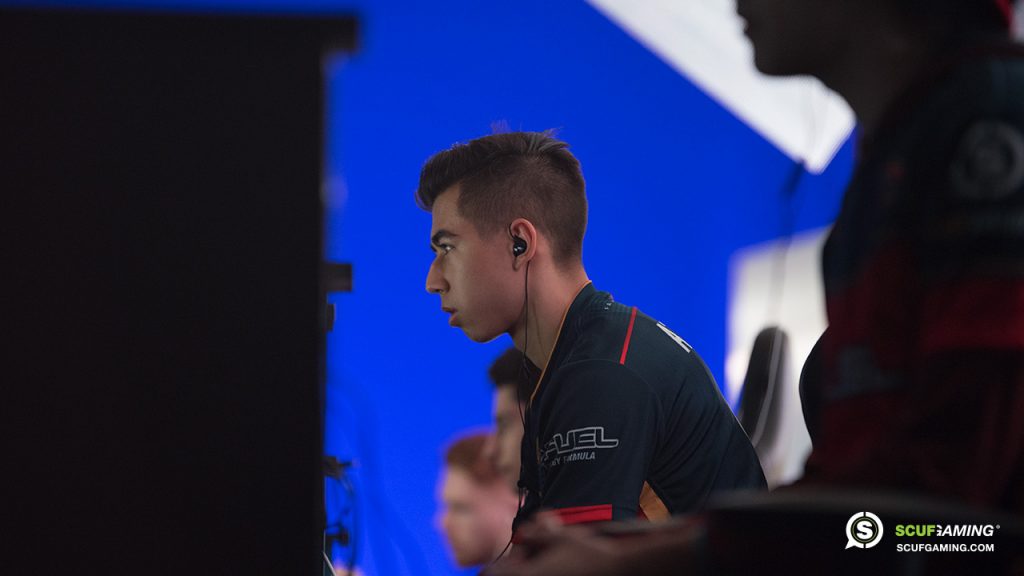