Explore the island of Aurora solo or with friends and fight against former Ghosts known now as The Wolves. Unknown as to why they betrayed their comrades, find out exactly what is happening on this remote island while gaining the advantage against your enemies.

Ghost Recon Breakpoint is an open world Tactical Shooter by Ubisoft released for PS4, Xbox One, and PC on October 4th, 2019.

With so many functions to engage while aiming and shooting, use more of your hand with Paddles to Crouch, Switch Weapons, Reload, and Evade during combat.

Make Switch View/Item Wheel and Grenades more convenient to access while keeping your fingers on the triggers to aim with the SAX buttons on the SCUF Vantage 2. 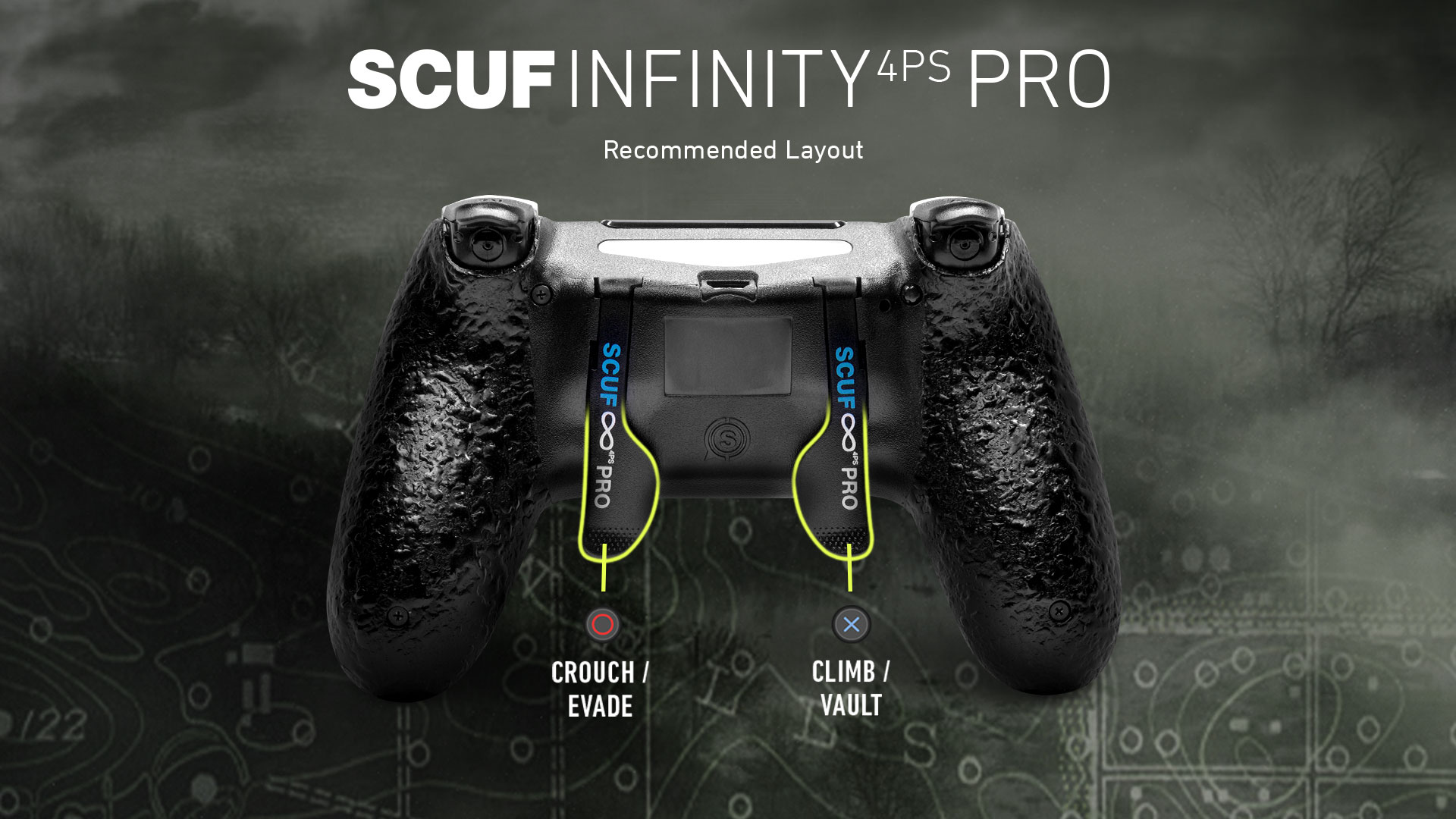 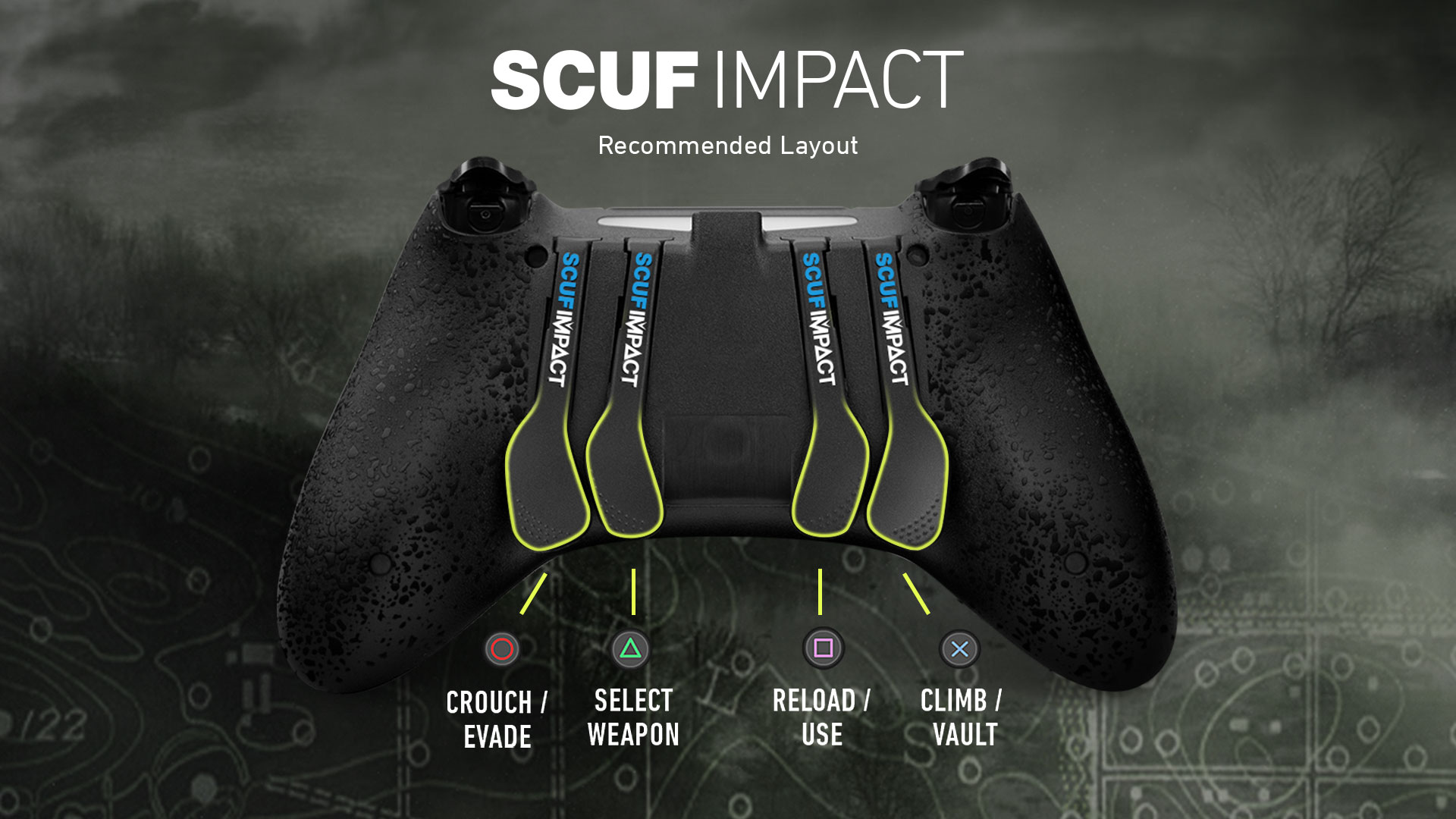 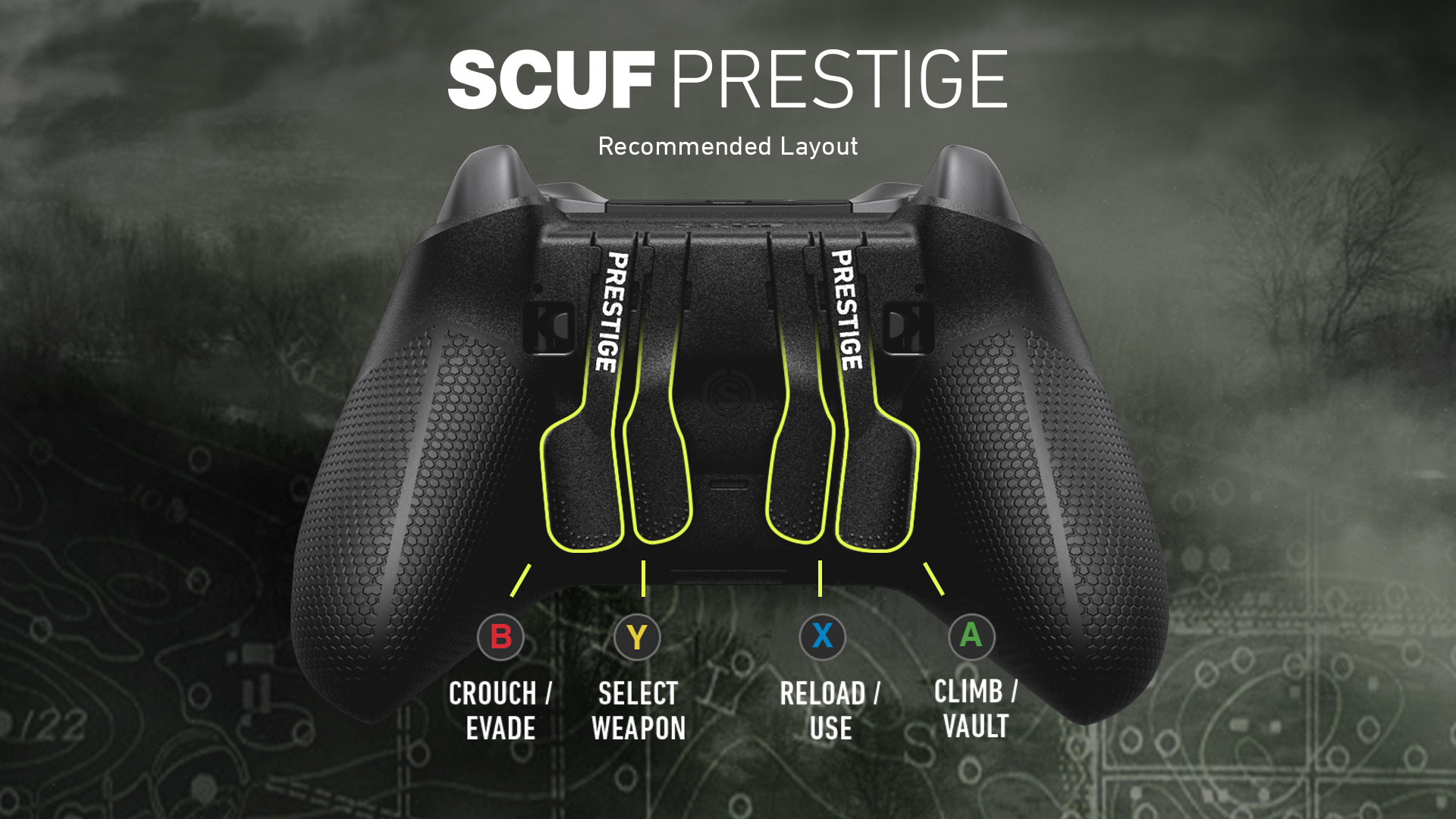 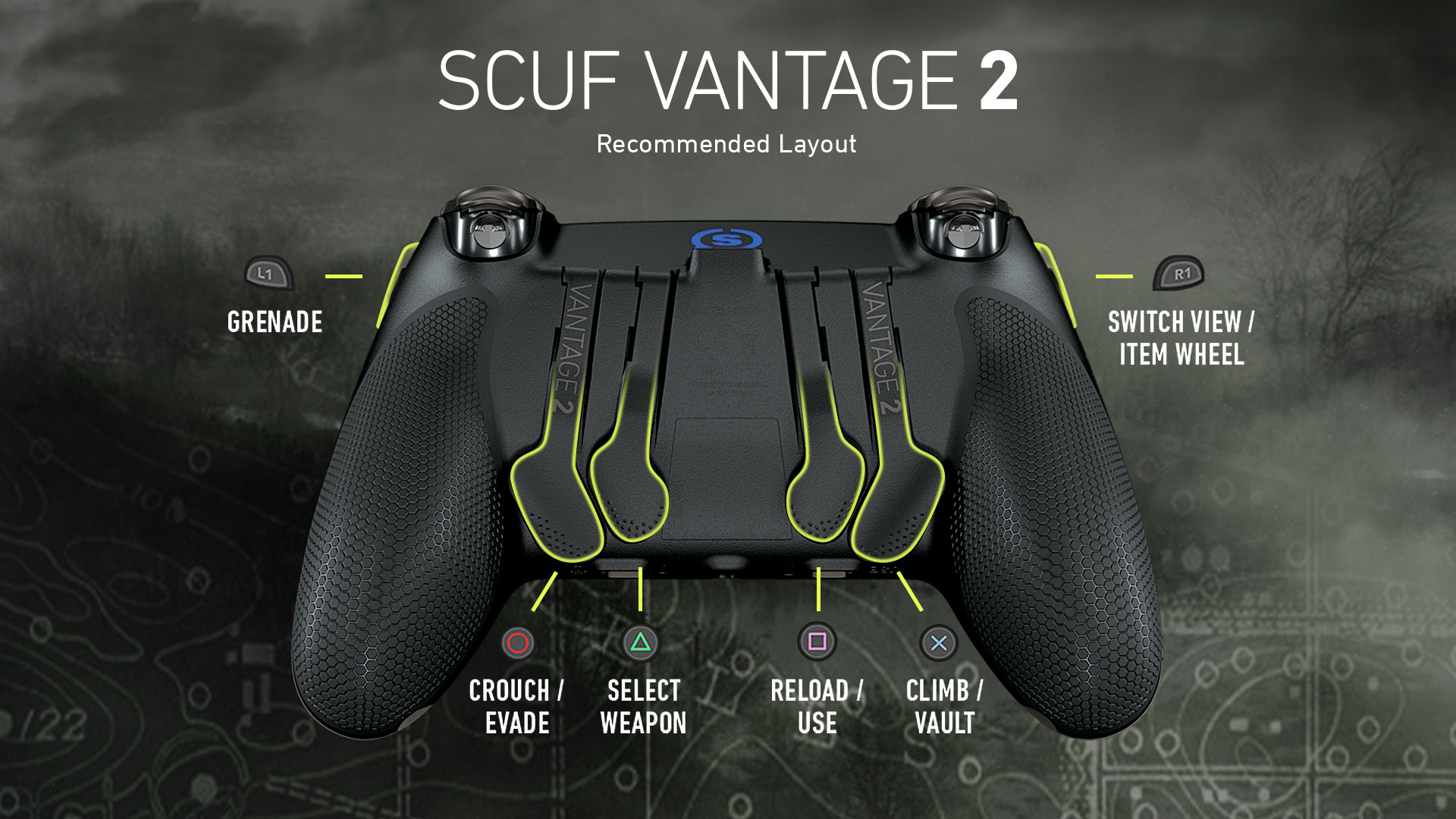 Being tactical and strategic is a large part of Ghost Recon Breakpoint’s gameplay, but everyone has their own playstyles and preferences. Whether you prefer to play as the Panther Class and sneak around sniping enemies, or if you prefer to be more aggressive and charge into battle, SCUF’s thumbsticks are interchangeable to fit your style.

For defensive players who like to use weapons like sniper rifles: be quick to move, but have the most precision and accuracy when aiming with a Short Concave Thumbstick on the left and a Tall Domed Thumbstick on the right.

Avoid slipping during intense combat or while sneaking around in dangerous situations, with high performance grip: a textured non-slip surface on each SCUF controller. This is perfect for long gaming sessions to improve comfort and performance.

Increase your comfort and reduce hand exhaustion by ordering your SCUF without vibration modules / rumbles (or taking them out if you’re using a SCUF Vantage 2). Vibration can cause fatigue overtime from the added weight in your controller.