If you're looking for more details on gameplay, check out this overview here. In this guide, we'll be starting with the basics of how to get better at Call of Duty: Warzone.

Begin by using the paddles to Jump and Crouch/Slide while ignoring their face buttons during gameplay. No worries if it takes a little bit of time to get used to. Once you feel comfortable, move onto the next step if you have a SCUF Prestige, SCUF Impact, or SCUF Vantage 2. 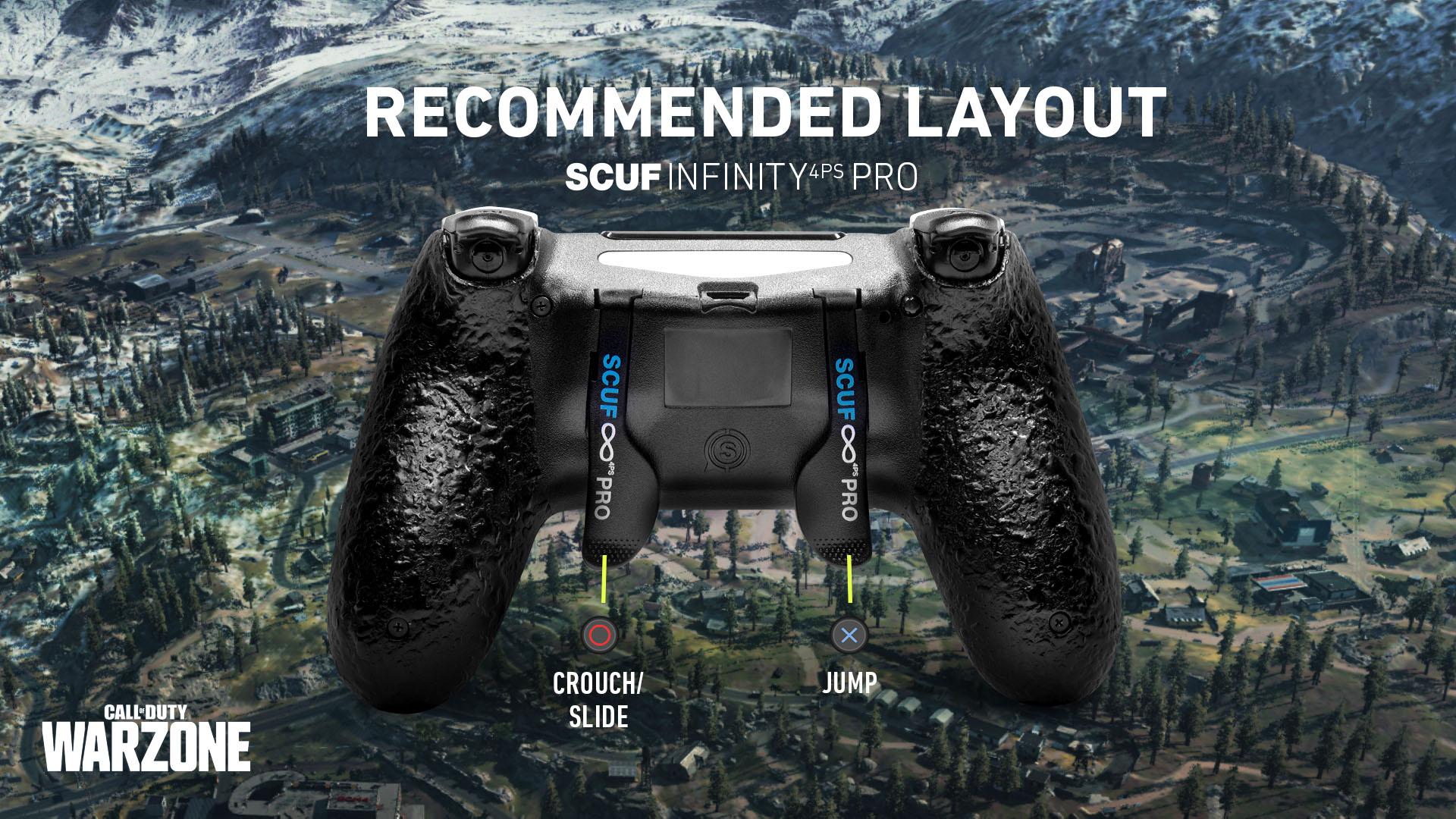 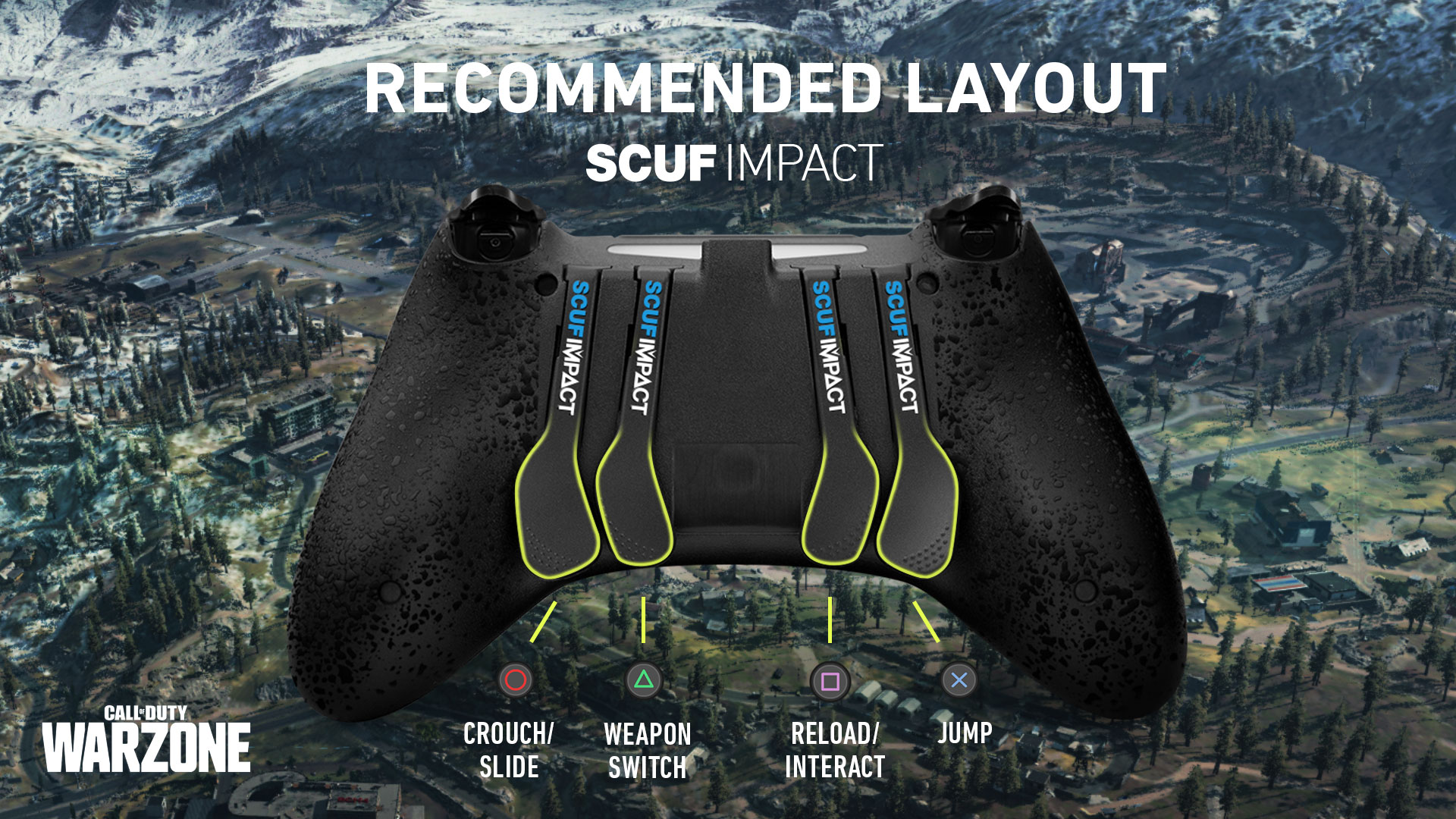 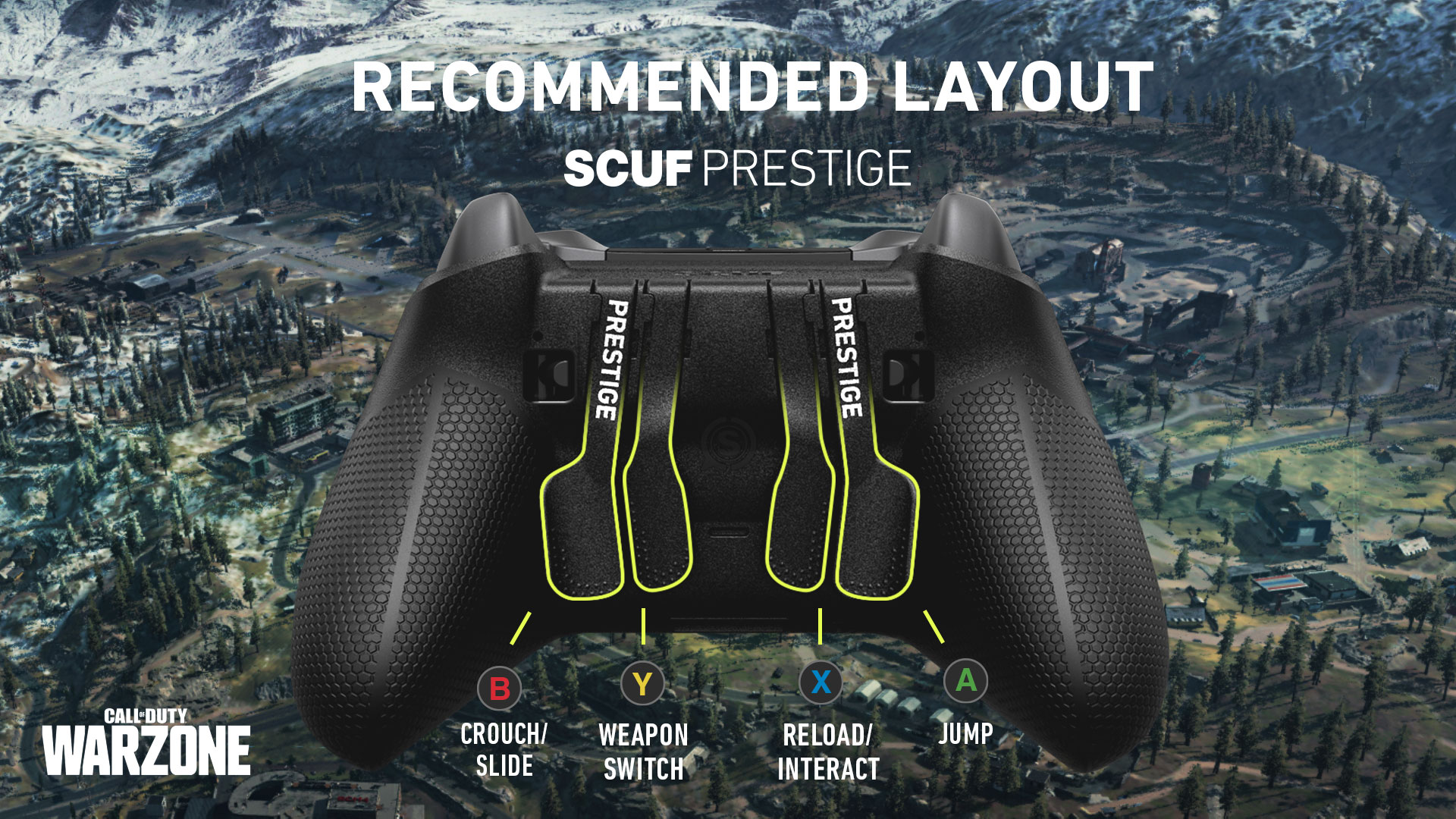 Now that you’ve mastered the paddles, now you can remap to suit your preferred playstyle. Maybe you’d rather have Melee on the Paddles instead of Crouching, or Ping on the Paddles so you can keep your left thumb on the stick to move.