In Fortnite Battle Royale there are a ton of options for weapons, items, consumables, and building materials to make every match feel completely different from the last match you played. The variety in the game allows you to get creative with how you play and opens the game up to some truly memorable plays and wins. Over the many seasons and chapters of Fortnite’s history there has always been one item that was a staple by our side, the Assault Rifle and the various rifle variants we’ve seen over the last few seasons.

What makes the Fortnite Assault Rifles our go to weapon of any season is their consistency for mid-range accuracy and dependable damage. They may not be the best weapon to take an opponent from full health down to zero in every season, but they can always be relied on to harass players from afar, lay down pressure on an opponent that is building, or strip shields off someone running in the open. The various different types of rifles and assault rifles in Fortnite have also changed things up occasionally from season to season as we got rifles that filled niche roles or changed up their standard play. 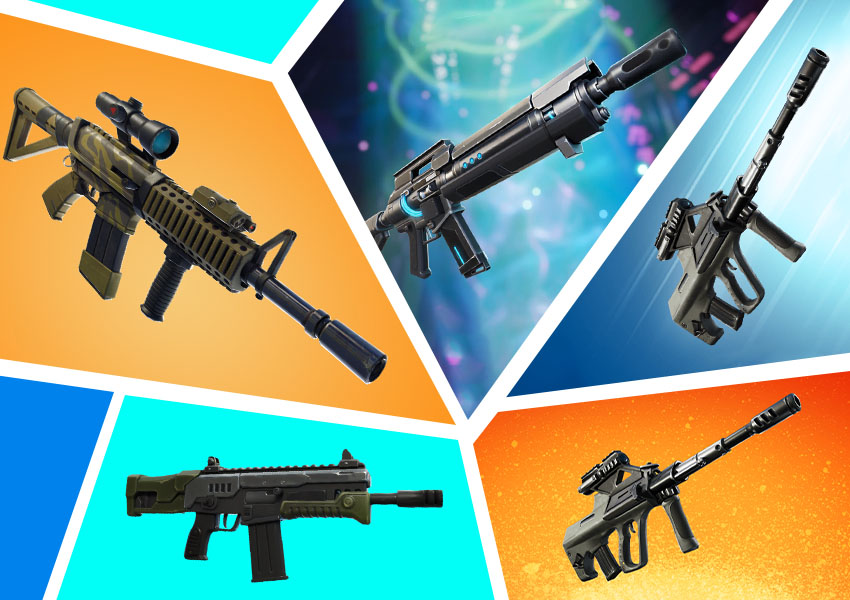 Made up of the various Assault Rifle and Heavy Assault rifle variants, this subclass of rifles in Fortnite has forever been a staple of both casual and competitive play. The range on assault rifles, decent accuracy, steady fire rate, and manageable recoil draws many players to favor the assault rifle over all other weapons in the game. Often employed at long and medium-long ranges to harass players from a distance. A few solid hits on a player at a distance can give you a better understanding of how geared and healthy an opponent can be, opening yourself up to opportunistic kills on players fleeing at low health from a previous engagement. As a bonus, if your opponent immediately starts building like mad you can make the decision as to whether or not you want to commit to a build battle before their too close to allow you to make that decision.

At medium and close ranges Assault Rifles like the SCAR and the Thermal Scoped Assault rifle with higher fire rates are perfect finishing weapons to switch to after landing a solid hit with a semi-automatic shotgun. Overall, the reliability of assault rifles lend them to being a solid choice for a wide variety of gunfights you might find yourself in during your matches.

The Burst Assault rifle and Striker Burst Rifle have both made a name for themselves across several seasons of Fortnite for their long range, manageable recoil, and distinct two round burst firing mode. These rifles tend to lean more towards dominating long range engagements, delivering a slower fire rate, but greater accuracy and more damage per hit than their fully automatic assault rifle cousins.

Burst rifles are great for landing headshots to poke at enemy players. The accuracy and relatively light recoil can also help you pick off weakened players that might be in the middle of another fight in solos or taking out weakened enemy teammates when they step back to heal. If you take pride in your ability to reliably land headshots, burst rifles might be the best pick for you.

While not actively available in Fortnite Chapter 3 Season 3, the Pulse Rifle became a fan favorite during its time in game. With a ridiculous fire rate when firing from the hip, the Pulse Rifle would change to an alternate fire mode with a lower fire rate with higher damage and first shot accuracy when aimed. The Pulse Rifle hasn’t been seen in Fortnite since Chapter 2 Season 8, but we just might see another variant of it some time in the future if it gets taken out of the vault.

Need a little zoom for your long ranged gunfights? These alternative assault and burst rifles have scopes that improve optics for long and medium range gunfights. The most used scoped rifles in Fortnite are the Scoped Assault Rifle, which was slow firing with a low zoom scope, and the Thermal Scoped Rifle, the semi-automatic (and then later fully automatic) rifle with a thermal zoomed scope. While the Scoped Assault Rifle was generally sub-par compared to the fully automatic assault rifles available in the game while it was around, the Thermal Scoped Rifle was generally well received in both variants. The Thermal Scoped Rifle’s optics gave players the utility of being able to easily spot opponents at range and pick out players in the heat of build battles when it becomes easier to lose track of your opponent.

If you’re the kind of player that prefers to always have one weapon in their inventory that is going to be effective no matter the type of gunfight they find themselves in, the various assault rifles, burst rifles, and scoped rifles are likely a good weapon to get familiar with.

When you find a rifle in one of your matches that you prefer, be sure to use any available opportunity to familiarize yourself with its fire rate and recoil patterns, and remember that Fortnite is always changing. The Assault Rifle you once loved from several seasons ago may be a very different kind of weapon the next time it becomes available in game. Always take the time to familiarize yourself with the new weapons made available when a new season drops.

Hopefully you found this Fortnite Assault Rifle Guide of some use to you. If you want to read more helpful tips and tricks for Fortnite check any of the links below and be sure to stop by SCUF’s Fortnite game hub for all of your Fortnite needs. 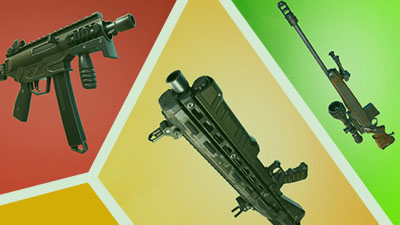 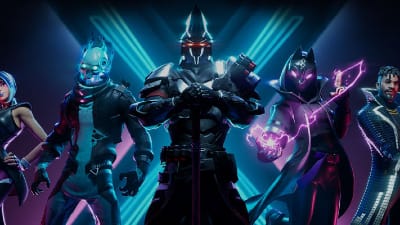 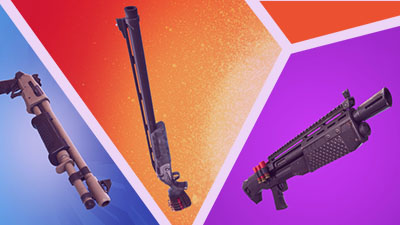 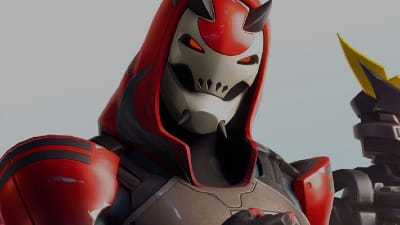 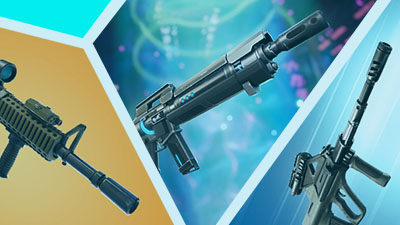 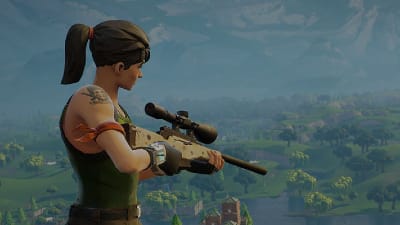 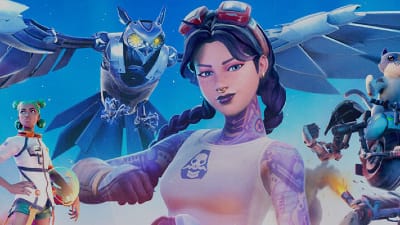 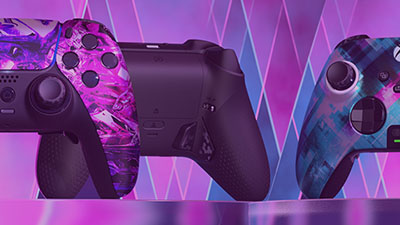