Each SCUF Controller has paddles to improve your performance in FIFA 20; keep your thumbs on the thumbsticks for performing skill moves while maintaining use of key functions. 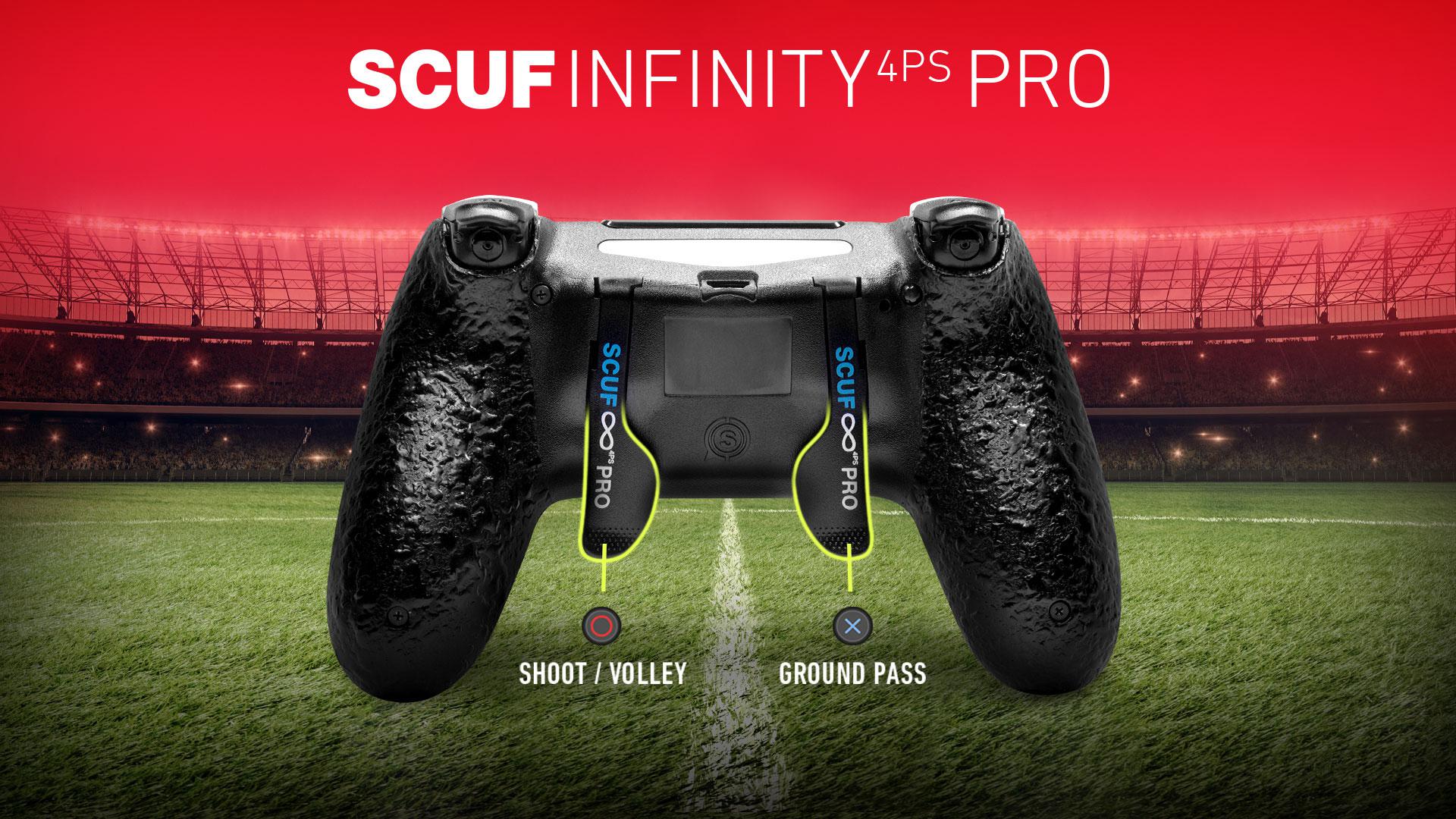 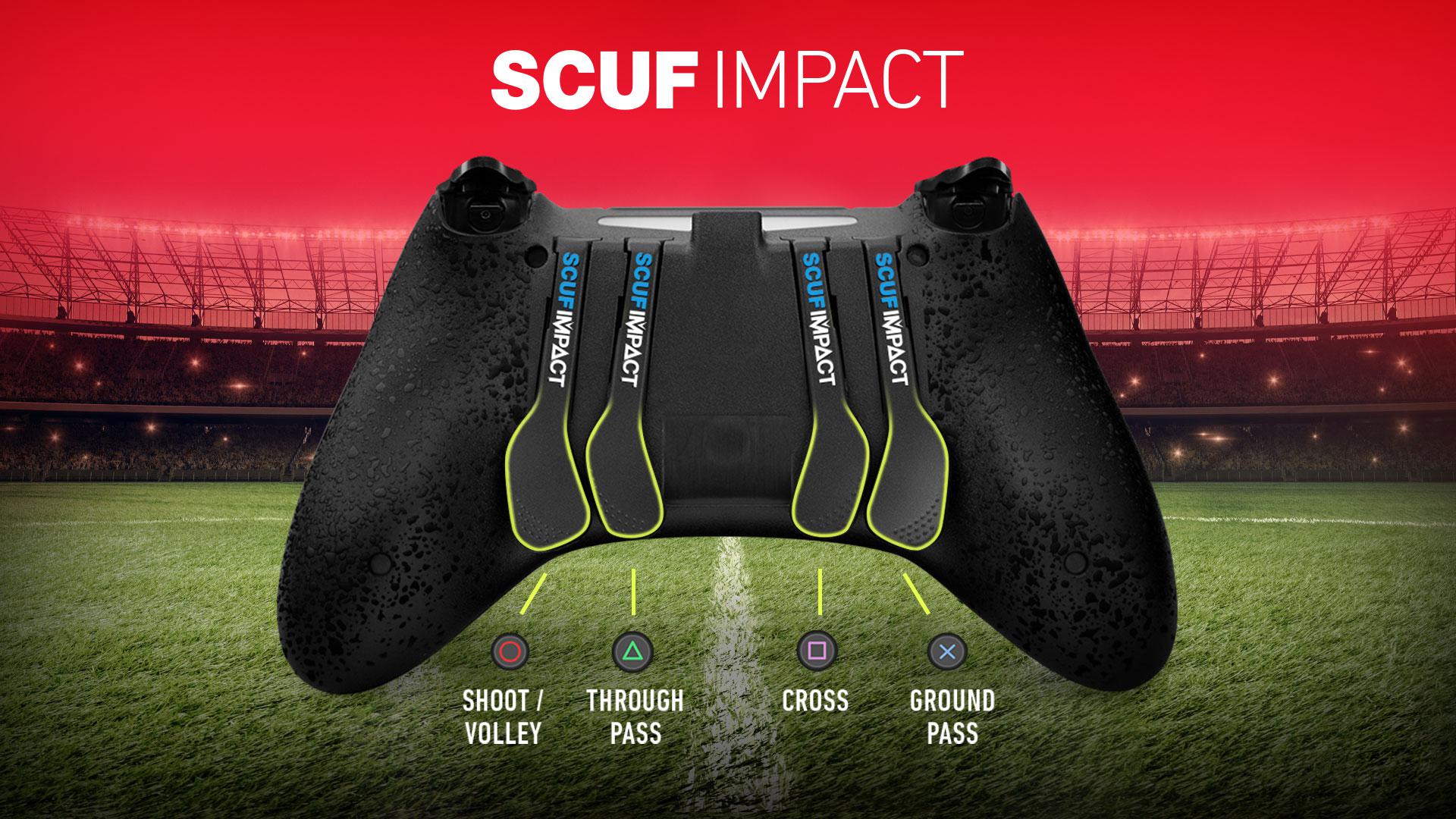 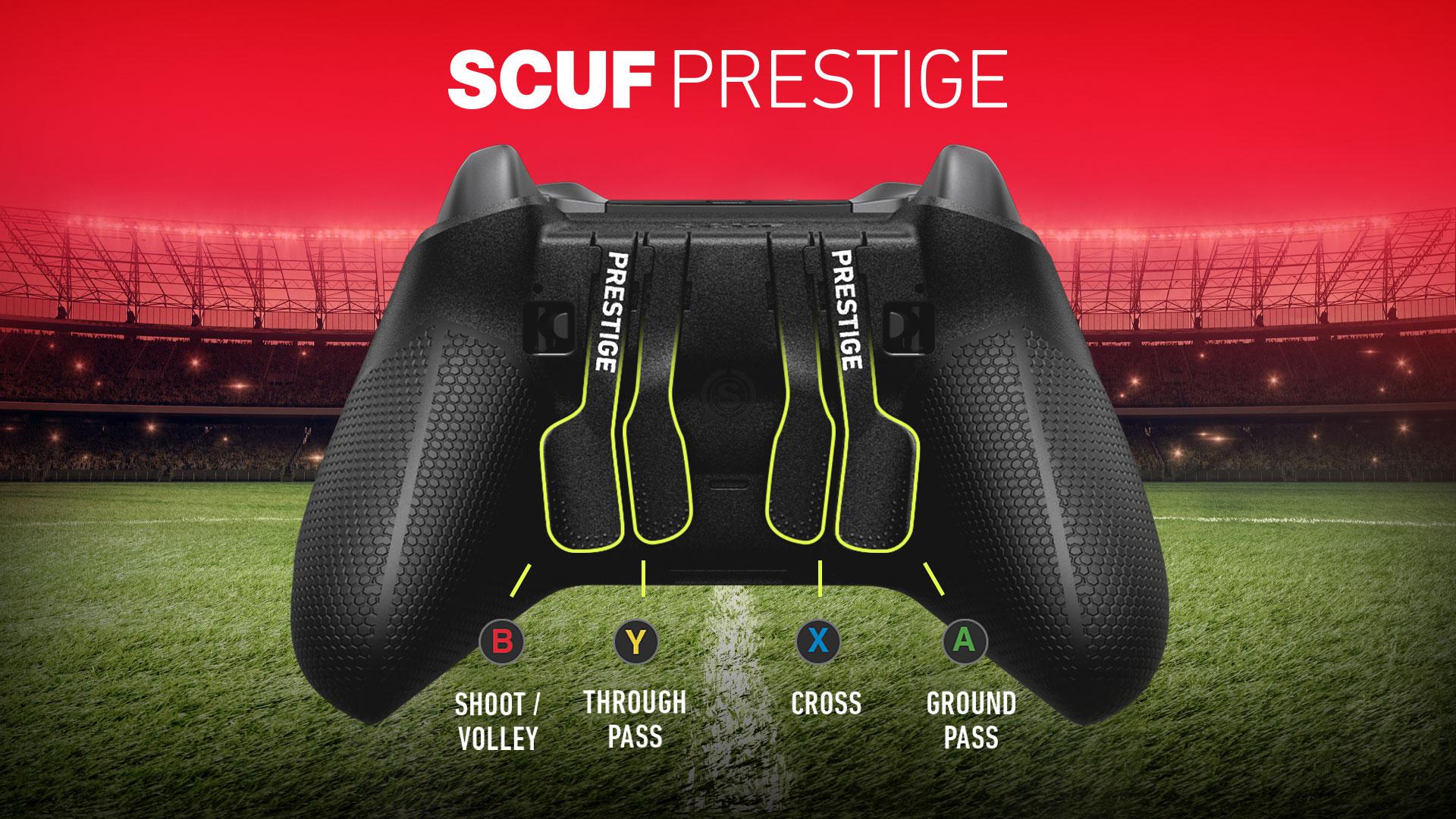 Now that you’ve mastered the paddles, let’s start remapping. We recommend placing Offside Trap (D-Pad Down) on the outer left paddle and Attacking Tactics (D-Pad Up) on the outer right paddle. To learn more, check out our article here for our recommended FIFA 20 layouts.

You will need to use an EMR key and press and hold the button you want to map to your paddle.

FIFA 20, a realistic competitive futbol game with different game modes like Volta Football, Ultimate Team, Kick Off, and Champions League released on September 24th, 2019 for PS4, Xbox One, and PC.