The eMLS season went to Portland, Oregon for the eMLS Series Two event presented by Coca Cola and PlayStation on February 15 to continue the road to the eMLS Cup.

The event kicked off with eight players competing in the quarterfinals to advance. These eight players secured a bracket spot during regular season play on February 14.

FC Cincinnat’s Fiddle continued his strong performance from the Series One event to advance to the Finals, taking down both New York City FC and Los Angeles FC through bracket play. Atlanta United’s Paul Neto also saw success through the bracket to lead his way to the finals against Fiddle, even taking down home team Portland Timber in the semi-finals.

The Series Two finals saw FC Cincinnati's Fiddle going up against Atlanta United’s Paul Neto. Fiddle was just unstoppable in this match-up and took down Paul Neto 2-0 in the finals to secure the trophy. Fiddle has won both the Series One and Series Two events and will advance to the eMLS Cup as the #1 player in the eMLS League.

At the Series Two event, SCUF also showcased the new eMLS Team designs on sites. 25 new designs for each of the eMLS teams, including a league design, launched on February 13 prior to the event. Support your favorite eMLS team and checkout the full eMLS collection here.

Next Up: eMLS Cup

The eMLS Cup will take place in Texas at SXSW on Saturday, March 21 where players will be competing for their chance to qualify for the FIFA Global Series. 12 players have secured their spot to compete in the eMLS Cup following the Series Two event. To keep up to date on the eMLS Season, follow SCUF on Twitter, Instagram, Facebook, and YouTube. 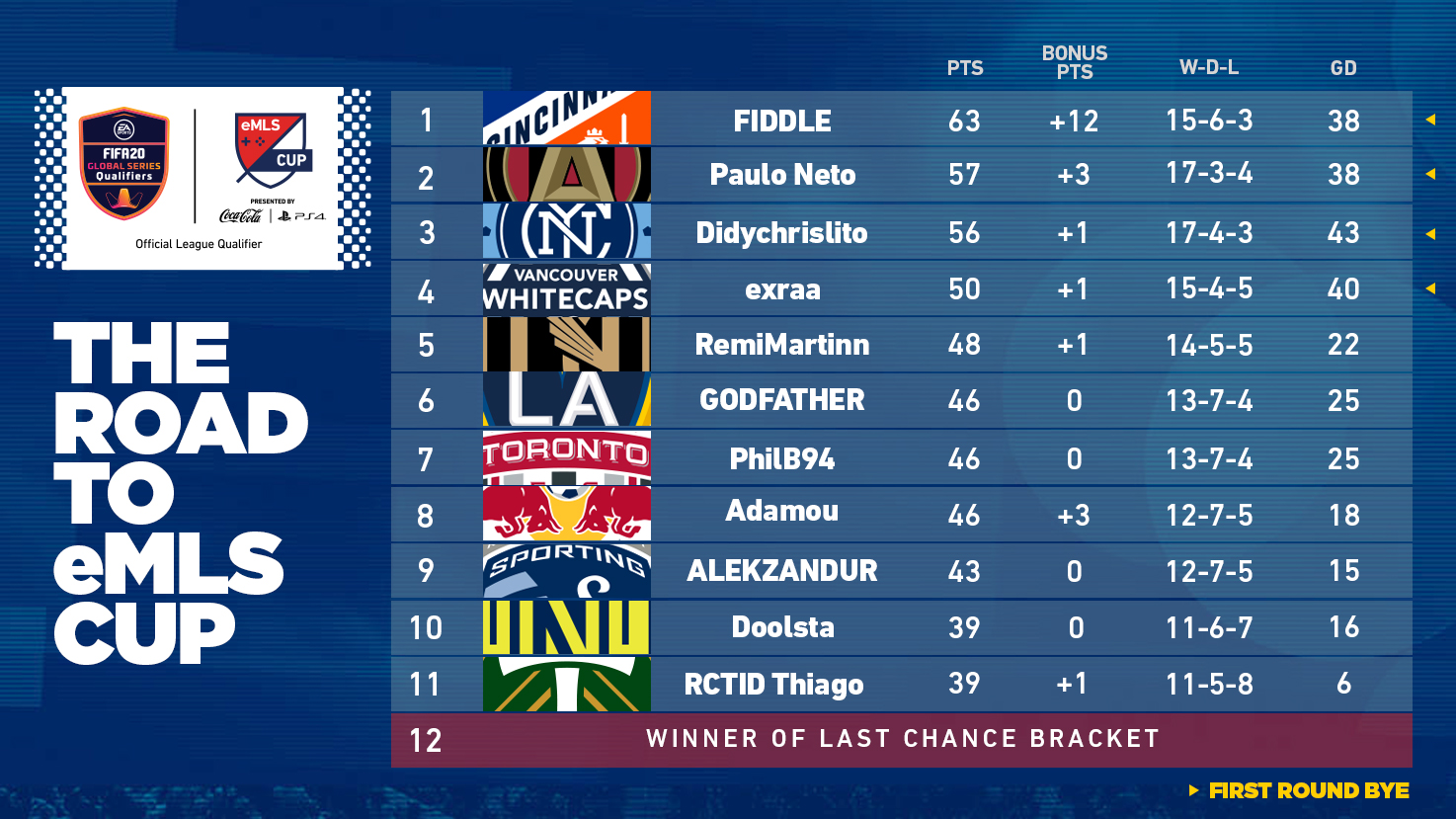 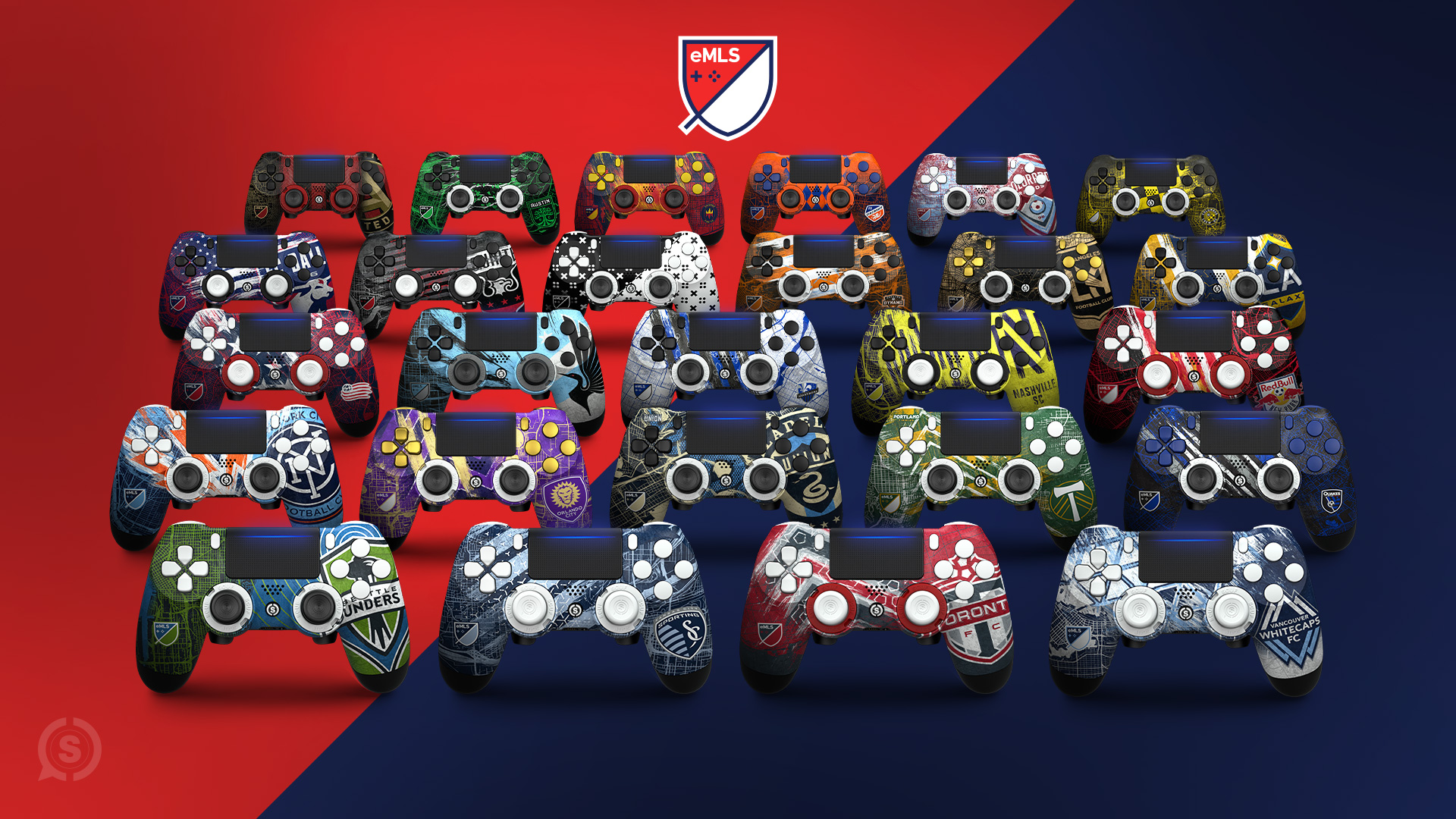 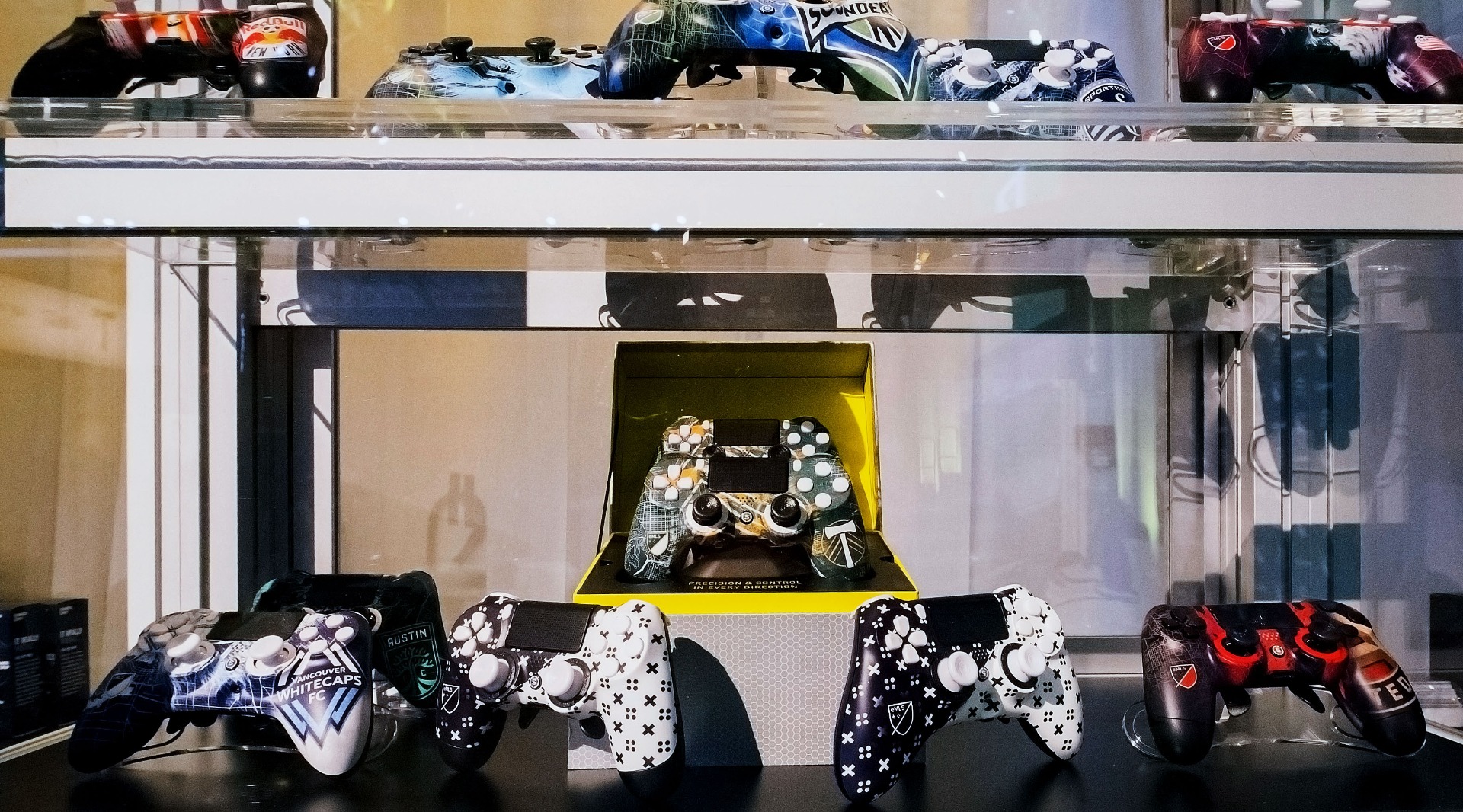 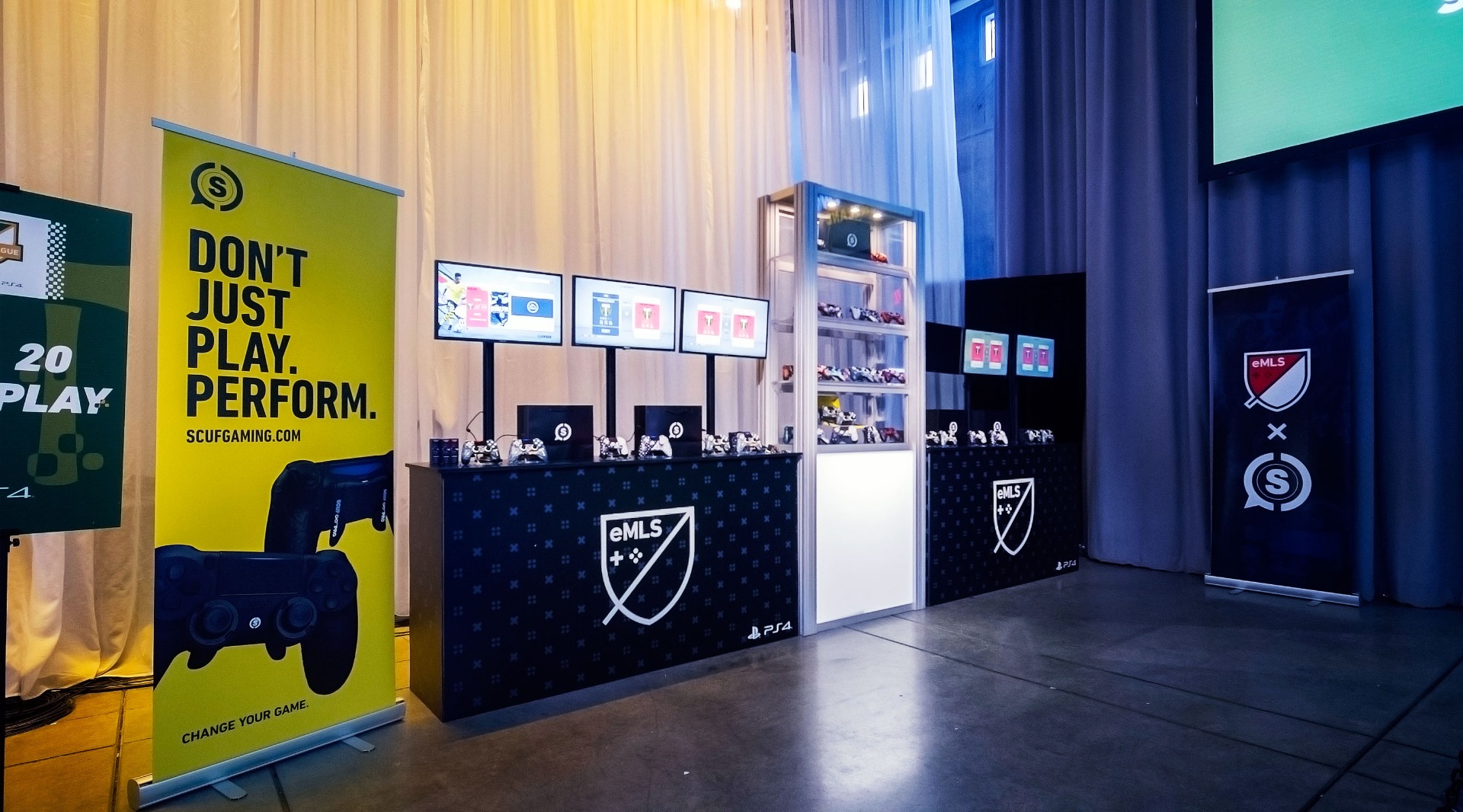