Playing as Sam Porter Bridges (designed after Norman Reedus) you must reconnect America one package at a time. Somewhat reminiscent of Metal Gear Solid’s stealth gameplay, you can choose to avoid Beached Things (BTs) and Mules, or try and take them out with the weapons at your disposal.

How to improve your gameplay using a SCUF

Since movement in Death Stranding is so sensitive and critical to maintaining your balance, thumbsticks can vastly improve your movement control.

For defensive players who prefer to stealth past BTs and Mules, we recommend playing with two short concave thumbsticks for better balance while traversing terrain, and slow but steady control when stealthing past BTs and Mules.

For offensive players who prefer to fight BTs with items like hematic grenades, or pursue Mules with the non-lethal assault rifle, we recommend playing with a short concave thumbstick on the left for control while traversing terrain, but a tall domed thumbstick on the right for improved accuracy when aiming.

Paddles located on the back of every SCUF controller will help cover your essentials of climbing, crouching, loading cargo, and interacting with objects while balancing cargo over rough terrain. 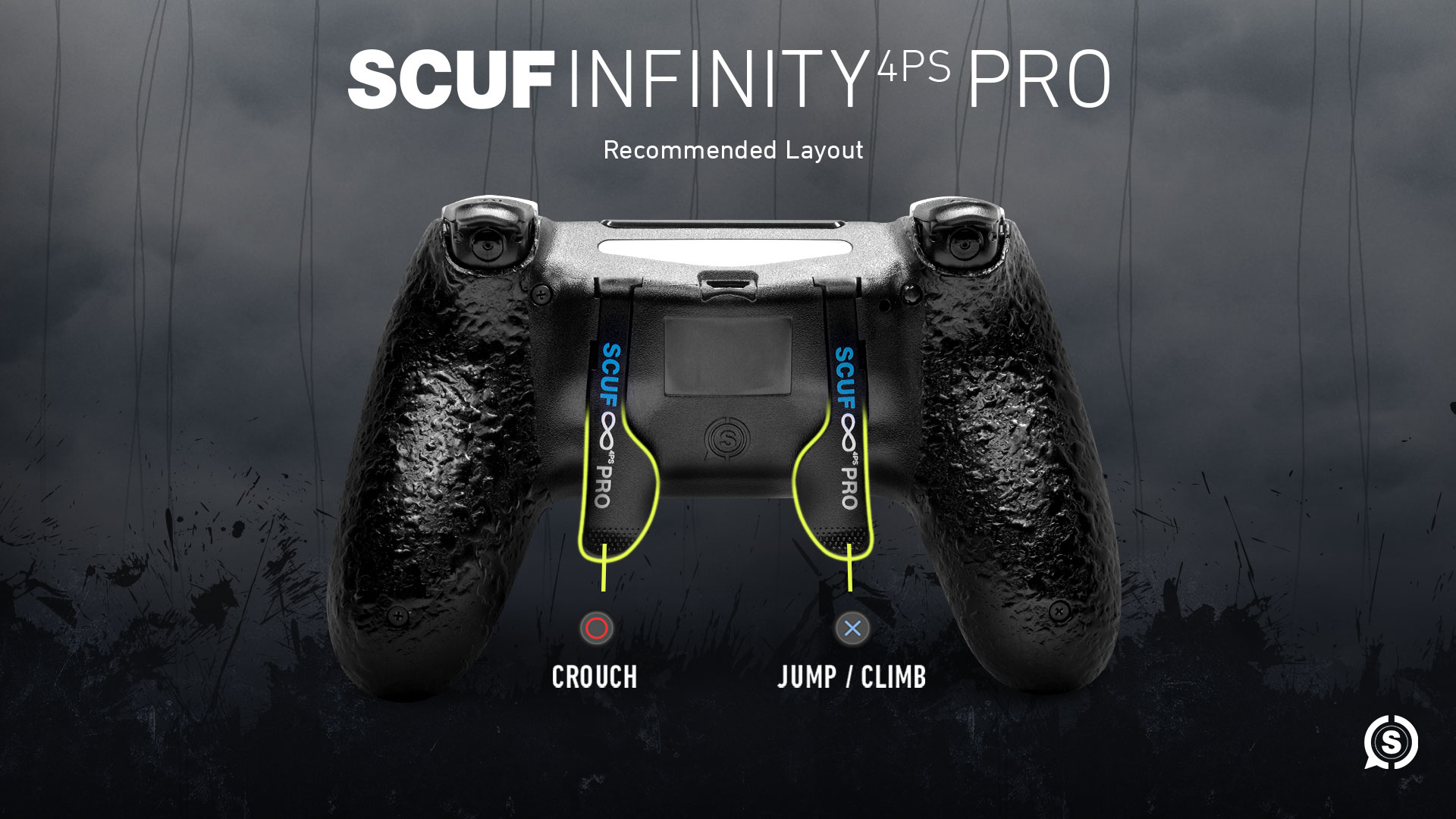 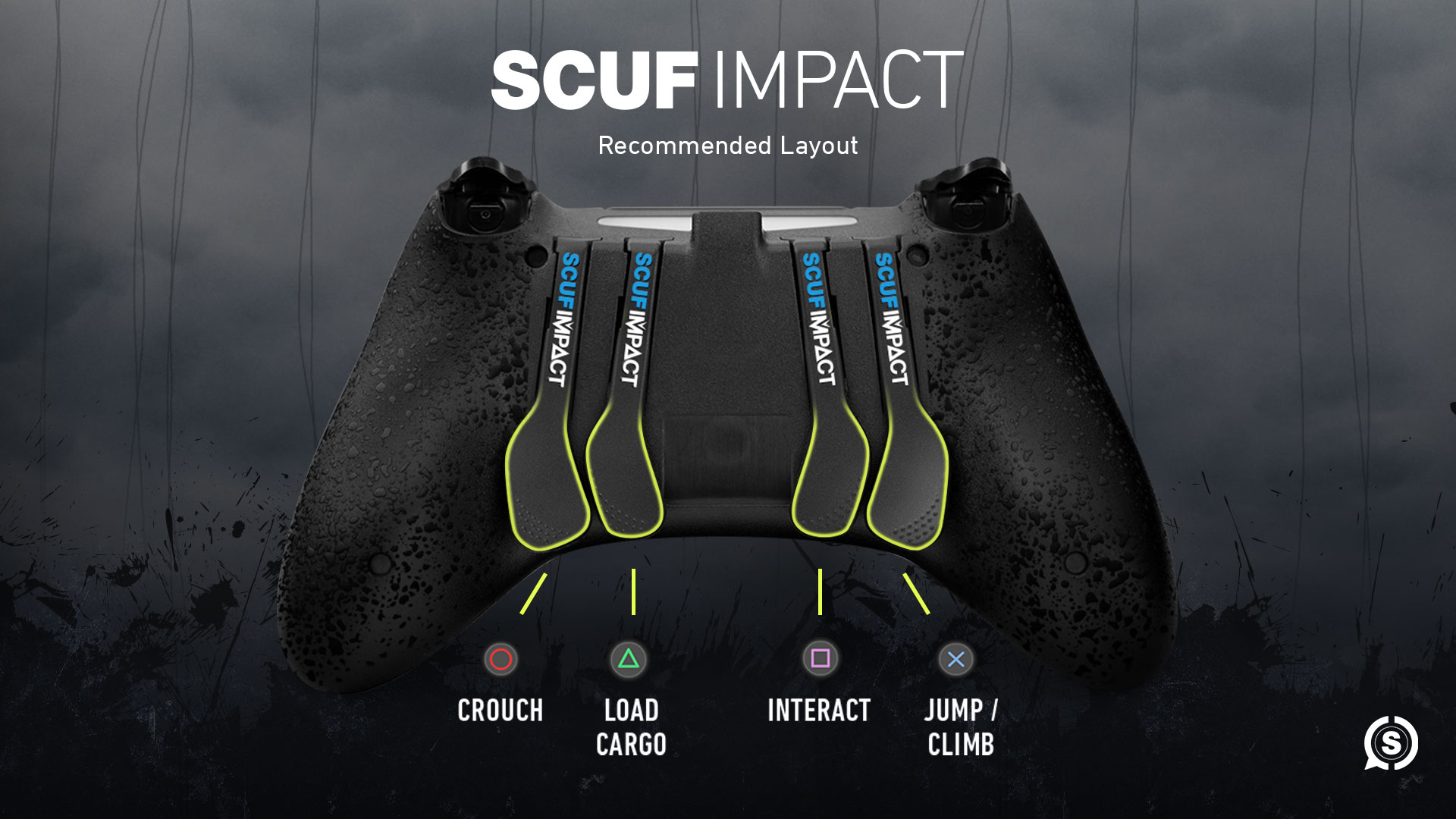 For SCUF Vantage players, using the SAX buttons handily at your side to balance packages improves comfort over squeezing the triggers for long periods of time. 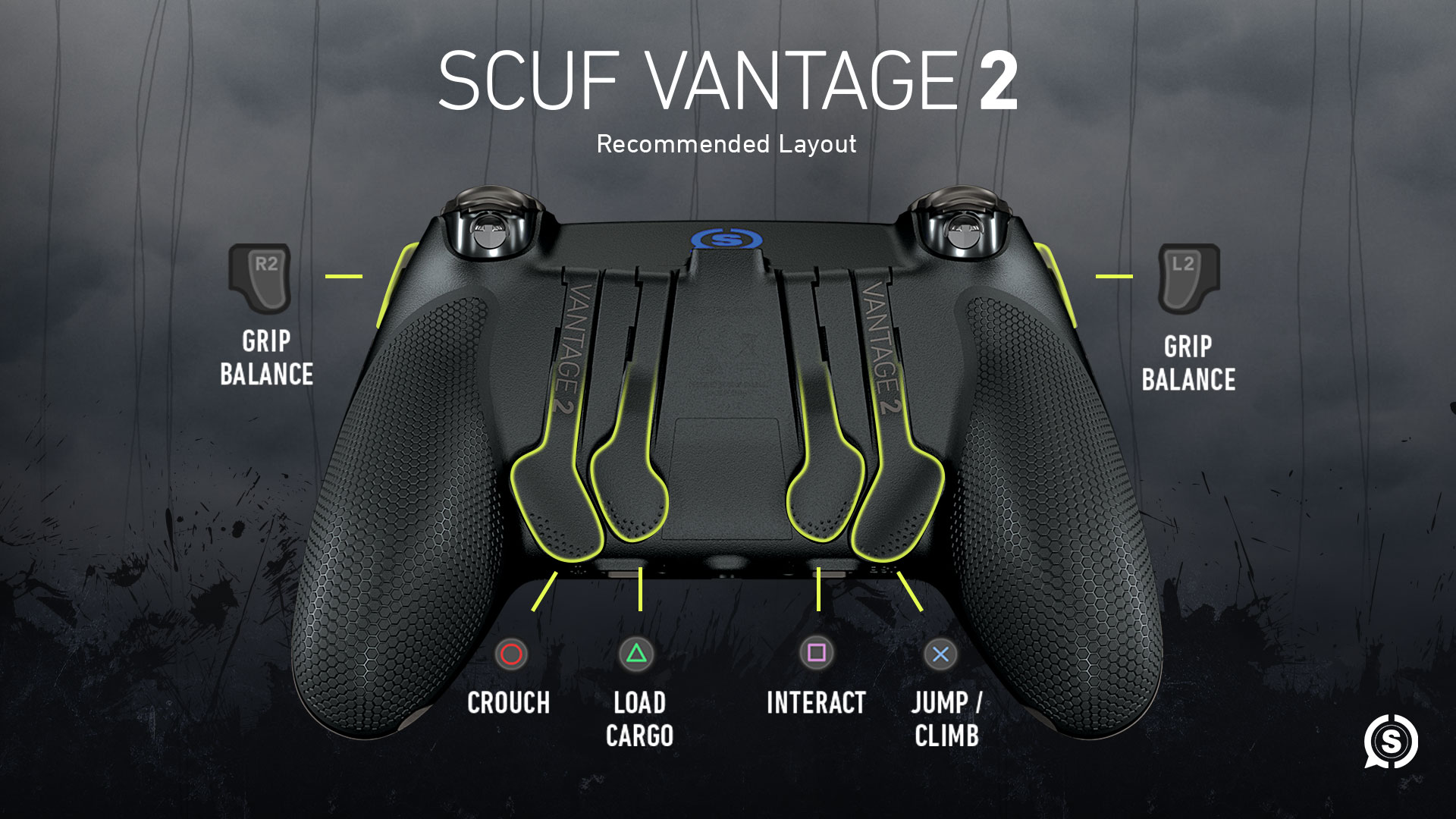 Here's a few tips that can vastly improve different parts of gameplay.