In anticipation of the Call of Duty Championships, the biggest and most anticipated event of the season, we’ve taken a look at some of the stories that could potentially come to fruition as Infinite Warfare concludes. 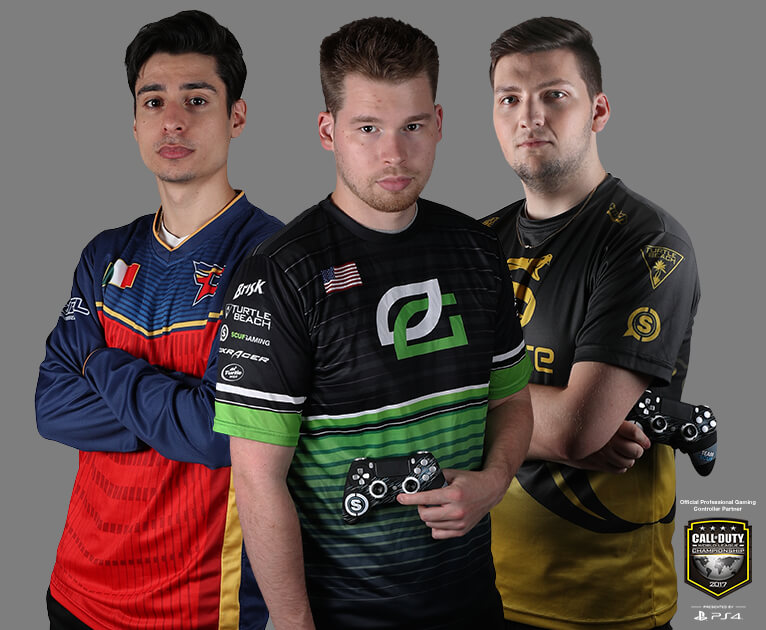 For a third consecutive year, OpTic Gaming are arguably the favorites heading into the Call of Duty Championships.

In Advanced Warfare, when Ian ‘Crimsix’ Porter and Matthew ‘FormaL’ Piper first joined the roster, the team were untouched outside of the very first event of the season, but fell short at the crucial moment. In Black Ops 3, now with Damon ‘Karma’ Barlow, the team were once again a heavy favorite, having won the preceding MLG Orlando along with several other events over the course of the year. Once again, they fell short when it mattered most.

This time it’s a little different, however. In years past, such was the dominance of the squad that there was never any question of who the team to beat was. This time, OpTic’s rule has not been unchallenged, and their position as arguably the best team in the world has been hard-won, only re-affirmed by an impressive victory at the Global Pro League Stage Two.

Perhaps the mindset change in the run-up to the biggest event of the year might have done them a favor. Less than a month out, nobody, perhaps not even the team themselves, was certain that OpTic could win again on Infinite Warfare. Such a legendary line-up will never be utterly discounted, but maybe a little bit of doubt for the first time might have pushed OpTic to be more prepared than ever as the most important tournaments of the year approached. 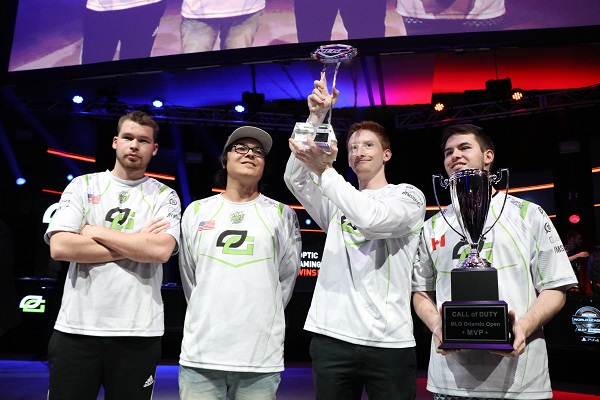 The resurgence of Clayster and eUnited

When Clayster won the Call of Duty Championships as the MVP in 2015, it was after having been dropped first by OpTic Gaming at the end of the previous season, and then again by Team EnVyUs just months into Advanced Warfare.

Those events gave him a drive the pushed him to greater heights than perhaps ever before, becoming arguably the best player in the world for most of the year and picking up several titles – including that of World Champion – along the way.

Today, Clayster finds himself in a somewhat familiar position as the Call of Duty Championships approaches. Having been dropped after a two-year stint on FaZe, Clayster once again has a point to prove, this time with eUnited, and his performance has stepped up significantly since the move.

The squad weren’t able to win on their first outing, finishing third at the Global Pro League Stage Two Playoffs, but Clayster’s Denial weren’t instant champions back in 2015 either. When it mattered most, however, Clayster was at his most dangerous. This year, he’ll be looking to repeat the feat once more.

It’s not just validation for Clayster that a victory would bring, however. The rest of the eUnited squad rose higher and faster than perhaps any other team in history this year, from nowhere becoming one of the top two teams in the world. Much of that success was put on standout performances by Pierce ‘Gunless’ Hillman.

With Gunless’s departure from the team, the rest of the team are looking to prove definitively that they weren’t reliant on his play for success, and that they can still be the best team in the world without their former star. 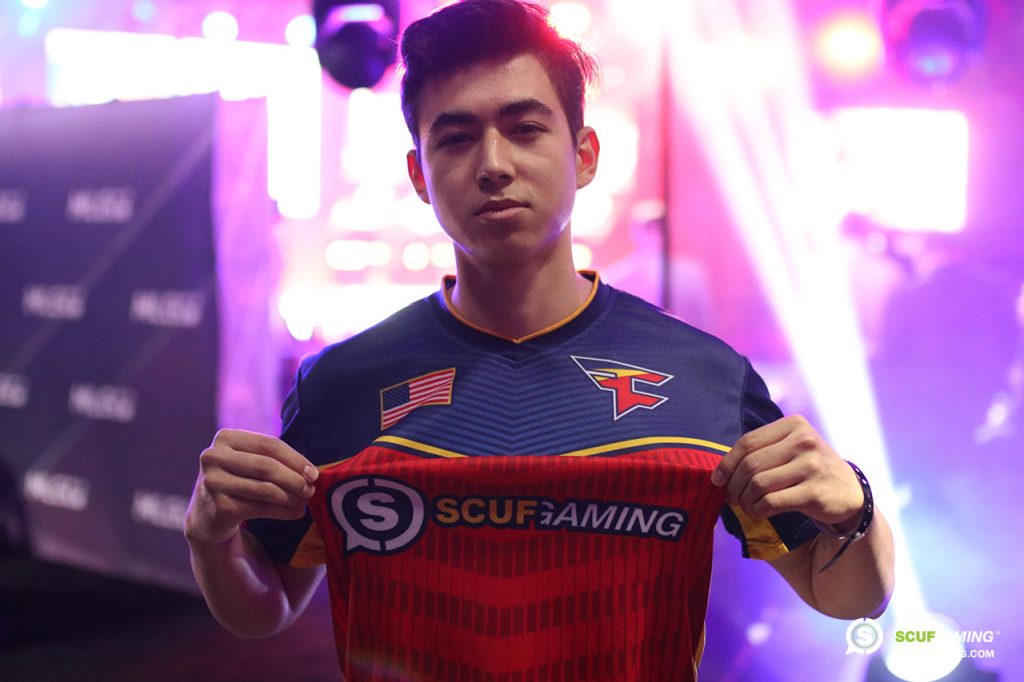 The decision by FaZe to replace James ‘Clayster’ Eubanks with rising star Pierce ‘Gunless’ Hillman wasn’t exactly met with unanimous praise. Clayster is arguably the most popular player outside of OpTic Gaming and has at times been one of the highest performers in the world, so his removal didn’t sit well with all fans. Meanwhile, Gunless himself came under criticism for the manner of his departure from eUnited.

Since the swap, it’s been eUnited that have taken the spotlight, with Clayster reaching new heights in Infinite Warfare and leading the squad to a third-place finish in Stage Two of the Global Pro League, while FaZe themselves were eliminated in the top-six.

For FaZe, the Call of Duty Championships therefore represents an opportunity for the squad to prove themselves. The three core members seek to demonstrate that they did not make a mistake in dropping Clayster and that they can be successful without him. For Gunless, it’s a chance to prove that he is the game-changing player he was touted as earlier in the season, and not reliant on the support of his former eUnited team mates as they have since suggested. 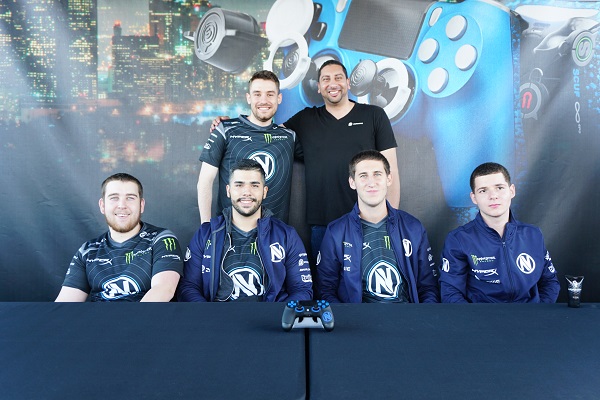 For the first time ever, there is a genuine possibility we might see the exact line-up take the World Championship title in two consecutive years.

Team EnVyUs, winners of the 2016 Call of Duty Championships, are the first squad ever to have survived the season following their victory. Previous winning teams have all been disbanded within months of their victory.

While the possibility is there simply because the line-up still exists, EnVy surprised the world at Stage Two by proving that they could actually be a championship contender again. While they ultimately lost the grand final to OpTic Gaming, the boys in blue were perhaps a handful of key kills away from repeating their Stage Two victory of the previous year.

With the squad’s inconsistencies over the season and the number of other teams that potentially pose a threat for the title, it would certainly be an overreaction to label EnVyUs as an outright favorite for this year’s Call of Duty Championships, but it’s suddenly within the realm of possibility that we might have a repeat champion for the first time. 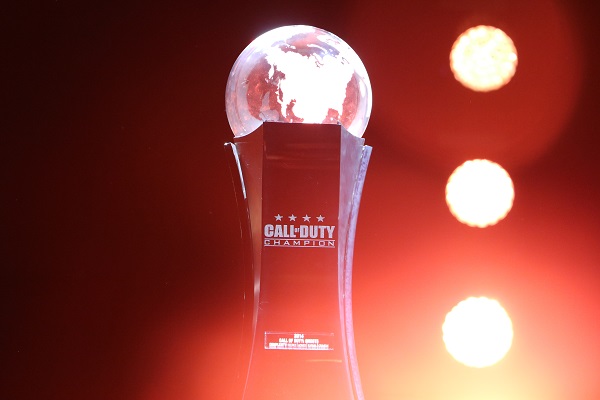 Completing the ascension of Europe.

This year has been a landmark one for European Call of Duty. More teams have placed within the top eight of international events than ever before. Splyce made history by becoming the first EU squad to win a major event on US soil at the Global Pro League Stage One Playoffs. The following event they made the grand final again, while Epsilon joined them in the top three.

Infinite Warfare has undoubtedly seen more European success on the international stage than ever before, it somehow still seems that there’s potential for more. Inconsistencies from various squads over the year have meant that while many have had the potential to make deep runs, they seemed often to take turns hitting good form.

The result is that despite the successes, many still point to shortcomings and argue that Europe’s allocated spots in the Global Pro League, for example, are misplaced. The Call of Duty Championships represents an opportunity for the region to dispel doubts once again, and conclude the season on a high note.


The Best Players. The Greatest Teams. One Championship. Our Time Is Now.