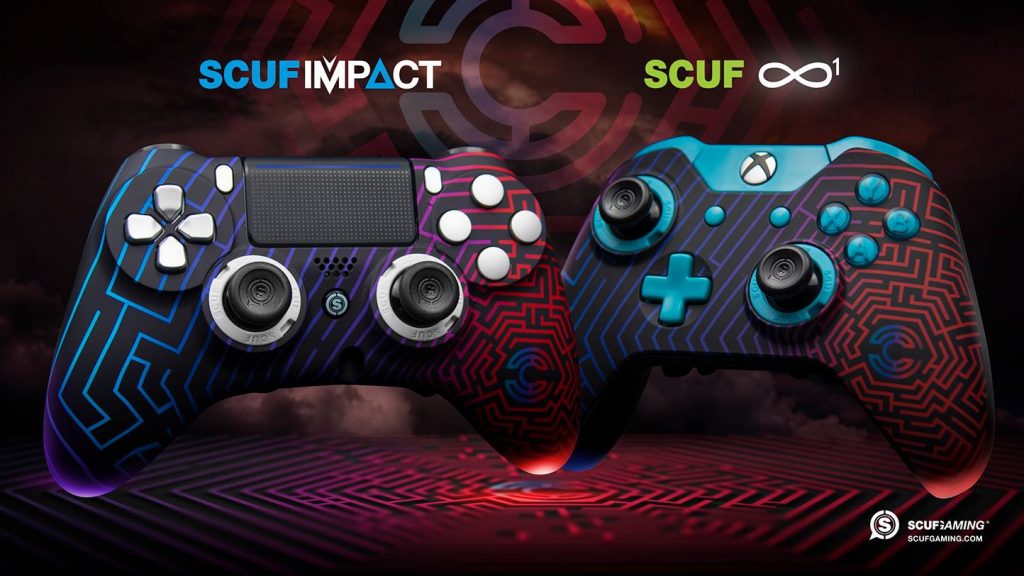 SCUF HQ got a surprise visitor today in the form of pro gaming legend James "Clayster" Eubanks, who visited to celebrate the release of his new SCUF controller. The FaZe Clan superstar spent the day in full takeover mode, enjoying the opportunity to take the first SCUF Clayster for a test run, and even including a personalized note for one lucky fan. It's only been a few months since his last visit to Scuf Gaming, and the staff and crew were more than happy to see him return. It was only suiting that Clayster be the one to announce his new SCUF controller, and he gave the world his impressions during a live Q&A. 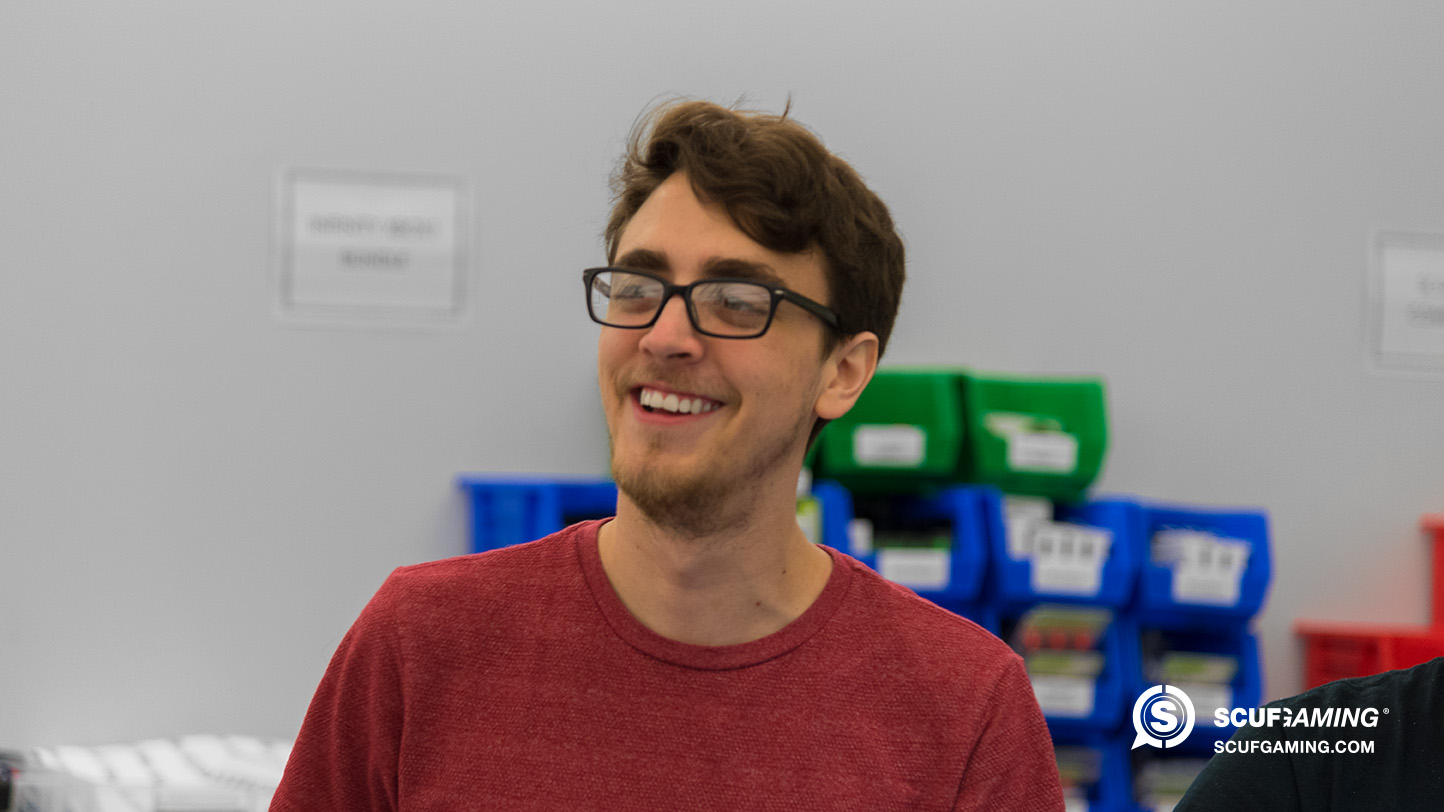 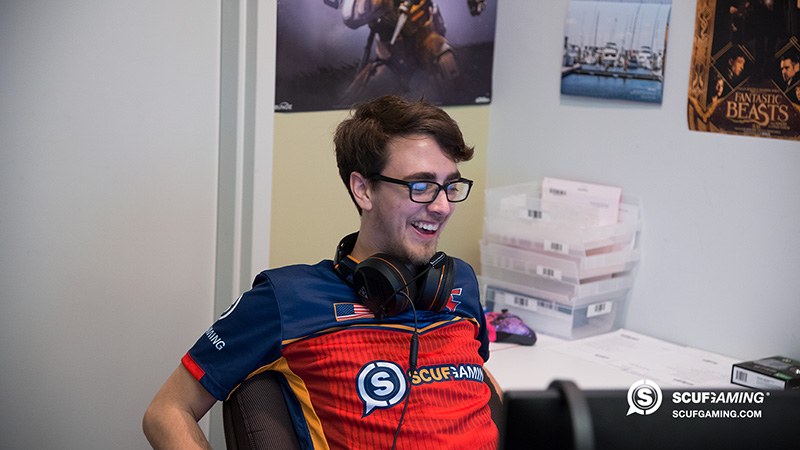 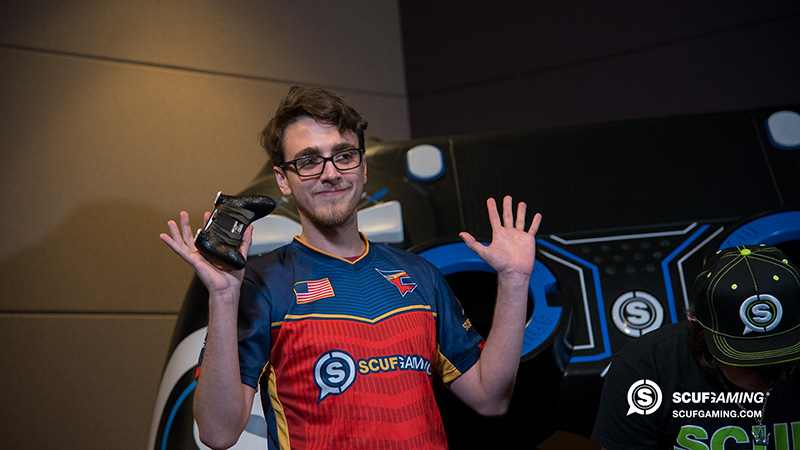 At the end of a long day, Clayster announced a giveaway to celebrate the arrival of the new controller, before heading out to enjoy the sights and sounds of Atlanta. Clayster's sleek, new design couldn't have asked for a better introduction to the world of gaming.

The new SCUF Clayster controller is based on the labyrinth-like logo of pro gaming legend James “Clayster” Eubanks. Sporting a brightly colored motif against a classic black shell, this maze-like design reminds the world of the incredible twists and turns that Clayster’s career has taken, as he has moved from one team to another, learning and evolving as he went. This new member of the Esports Collection represents the product of hard-won success, and is available for the SCUF IMPACT, Infinity4PS, and Infinity1 Series controllers.


Check out the details on the SCUF Clayster and enter the Giveaway to win one of your own!