Getting Started in Call of Duty: Modern Warfare with SCUF Basics | Scuf Gaming
Please choose another country to see content specific to your location and shop online. 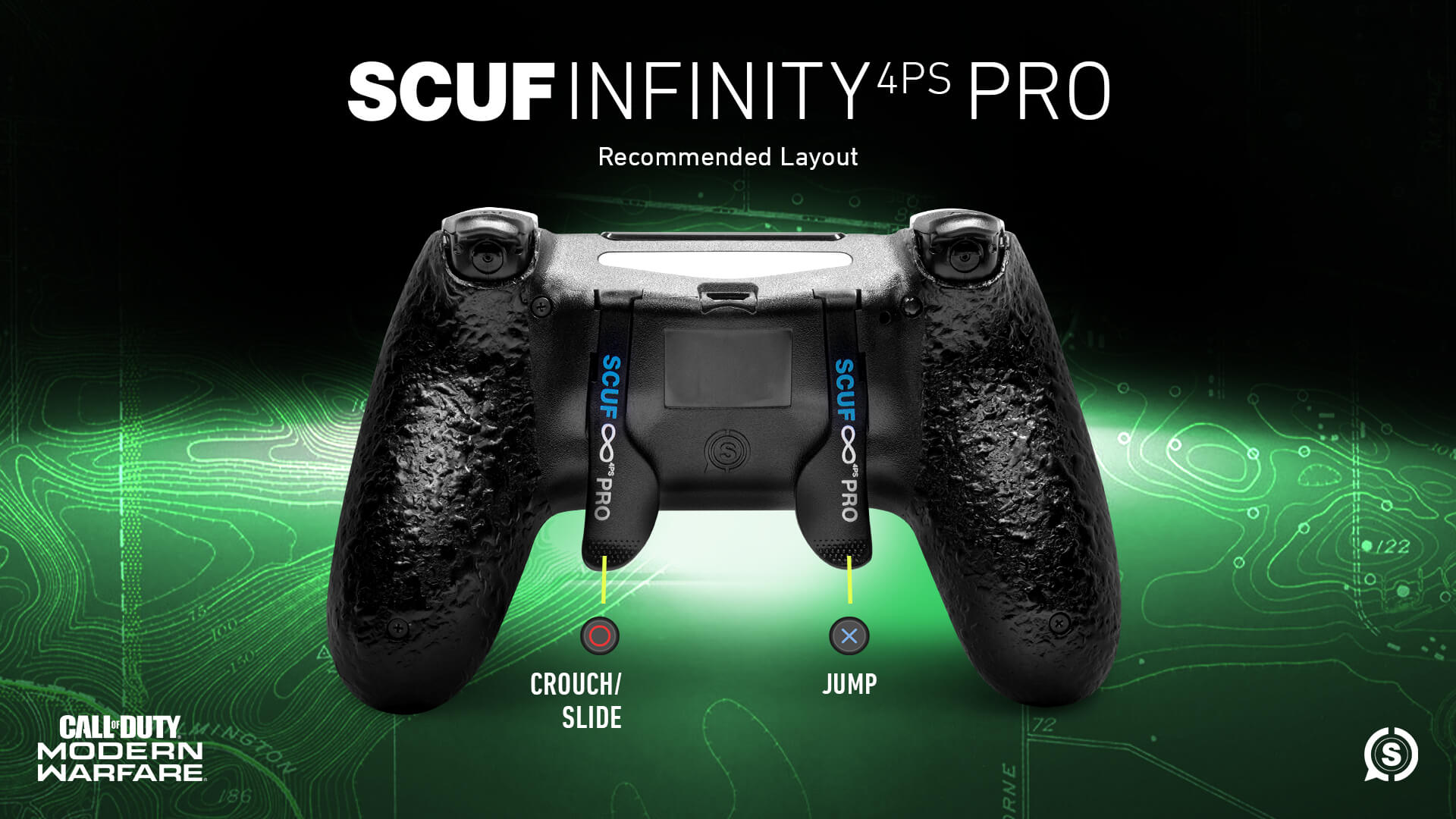