This is Part 2 of how to become a better FIFA player, be sure to check out Part 1 if you missed it. In the first part, we reviewed the basics and essentials to get you started - from there, we're now going over advanced settings to tailor your game to your style so you can dominate the pitch.

In Part 1, we went over how you should tailor your team formation to your preference, but the real deal is with modifying Team Tactics. There are five main settings for Offensive Tactics you can tweak to suit how you like to play.

First up is Offensive Style, which under this there are four you can pick from.

Next is, Offensive Width which determines how wide your players play when in possession. There are three main settings in this option which adjust on a scale of 1-10.

Players in Box will determine how many of your players will look to get into the area when you cross from the wings. There are three main settings in this option which adjust on a scale of 1-10.

Corners and Free Kicks adjust using a 1-5 scale, from Low to High. These will determine how many players are in the area for corners and attacking free kicks. Low will keep more players back while High is for attacking and will even send defenders up. 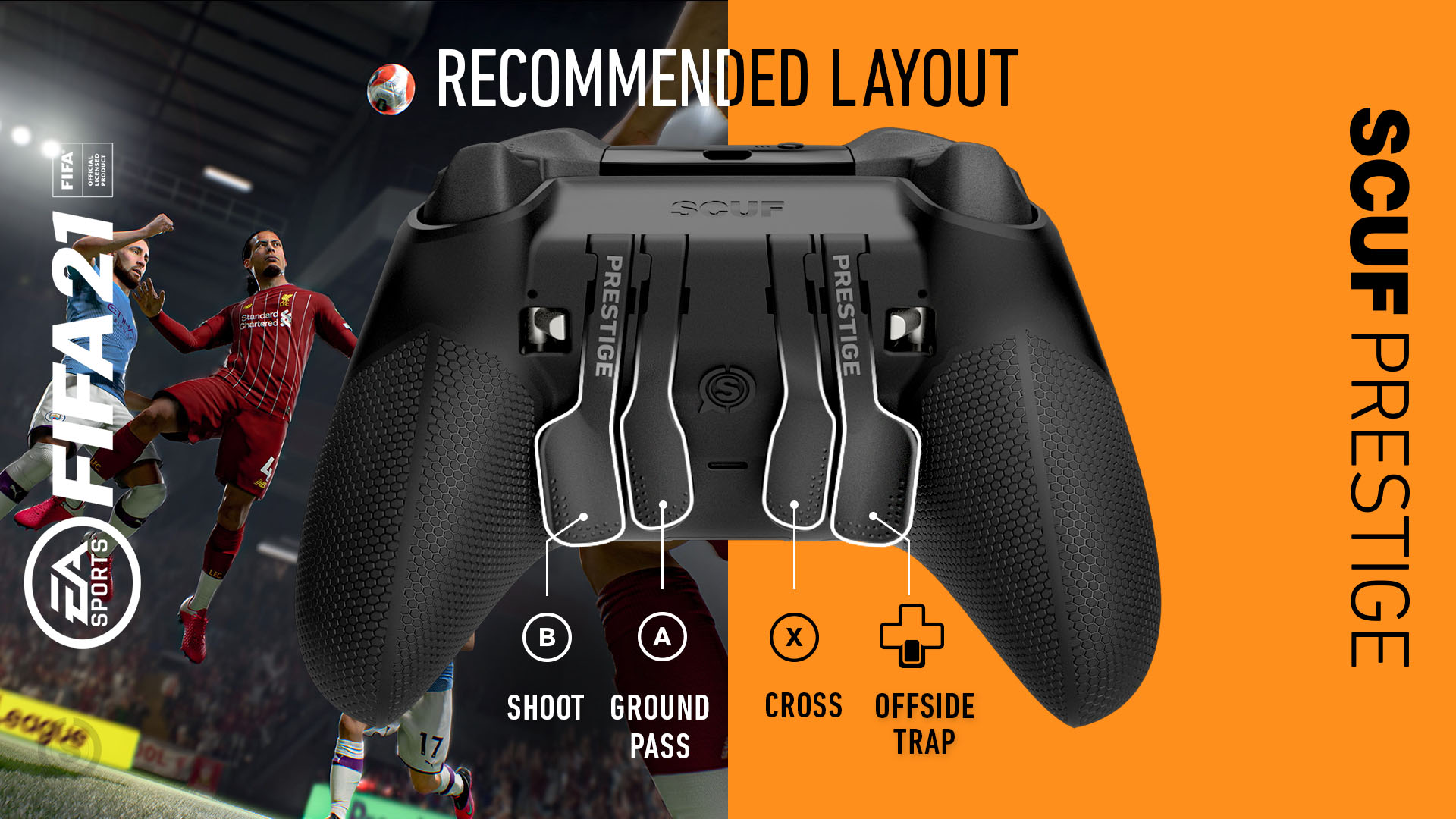 Using this layout, your thumbs stay on the thumbsticks for performing skill moves and offside trap while controlling your players. You can also place your preferred facebuttons on the back for quick access as well. 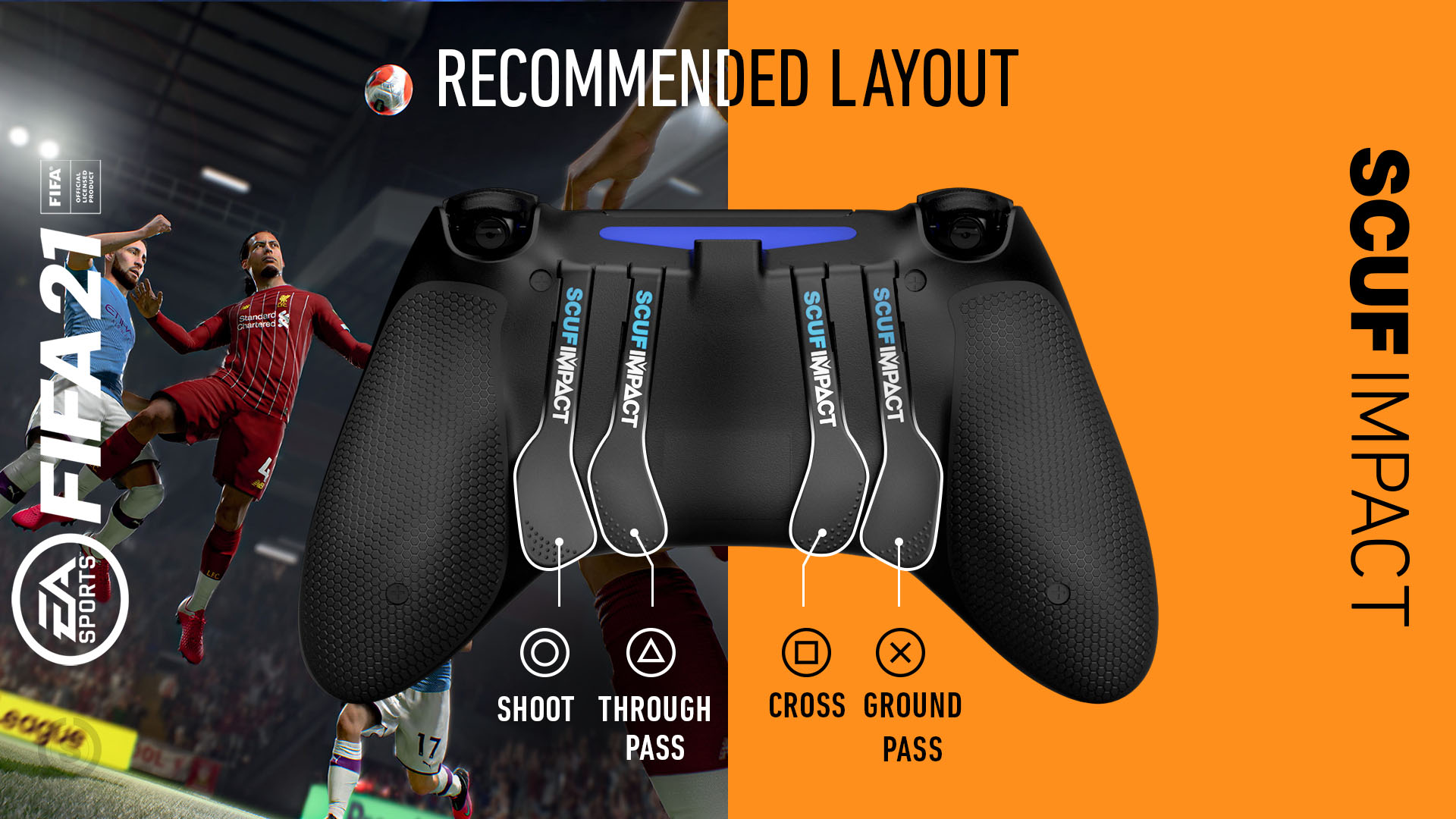 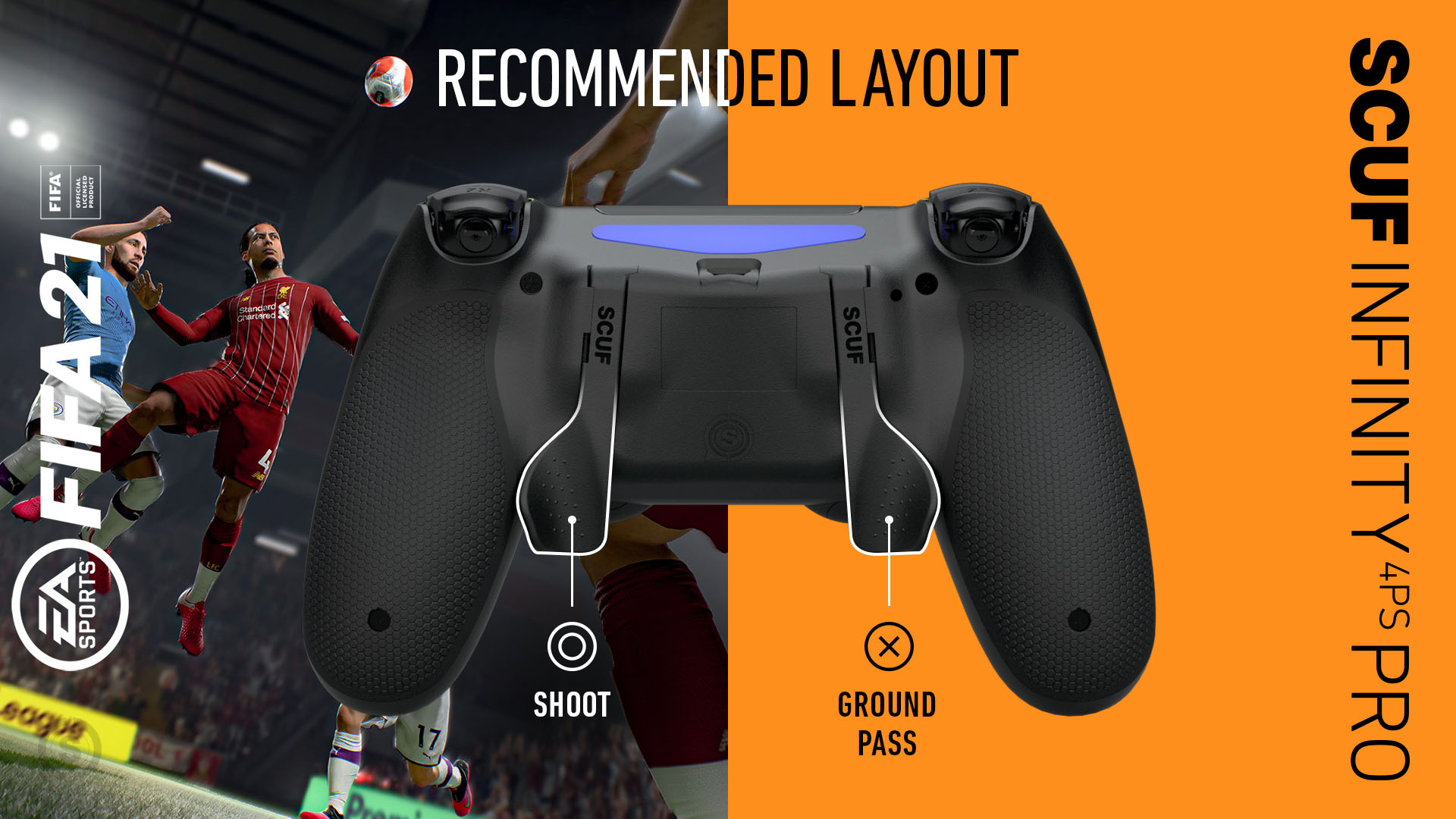 You can improve your moment control with the proper thumbsticks. Each SCUF has interchangeable thumbsticks to suit your playstyle. There are two parts to the thumbstick: its shape and its length.

Short concave thumbsticks will give you better grip to dig into while playing, so you can turn sharply or perform skill shots swiftly. The shorter length will increase your speed and efficiency.

Grinding for hours on end to improve your skill? High Performance Grip will reduce sweat and slippage and improve your comfort during long play sessions.

Keep an eye out for more FIFA 21 guides and news here.