The store will not work correctly in the case when cookies are disabled.
Skip to Content
Please choose another country to see content specific to your location and shop online.
Home / Creators / FaZe 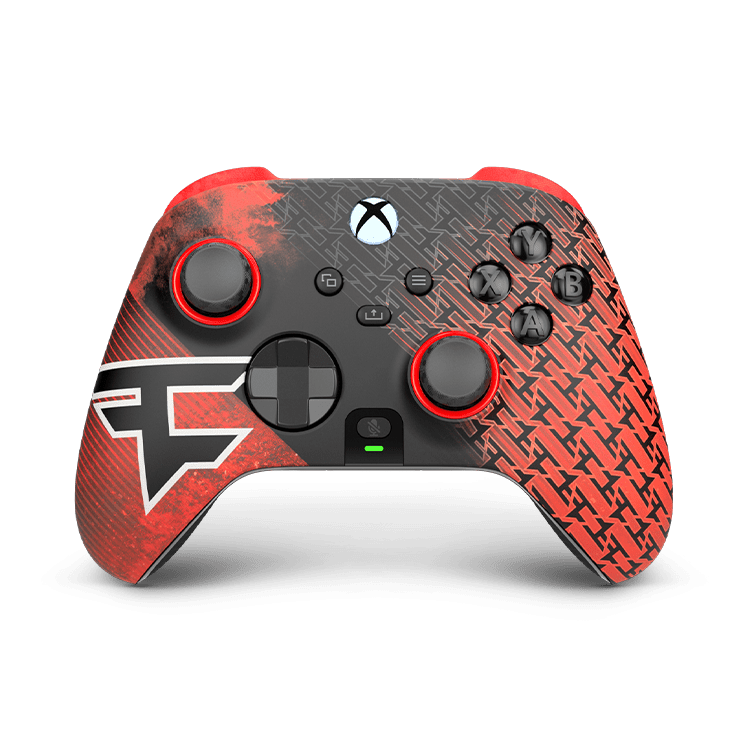 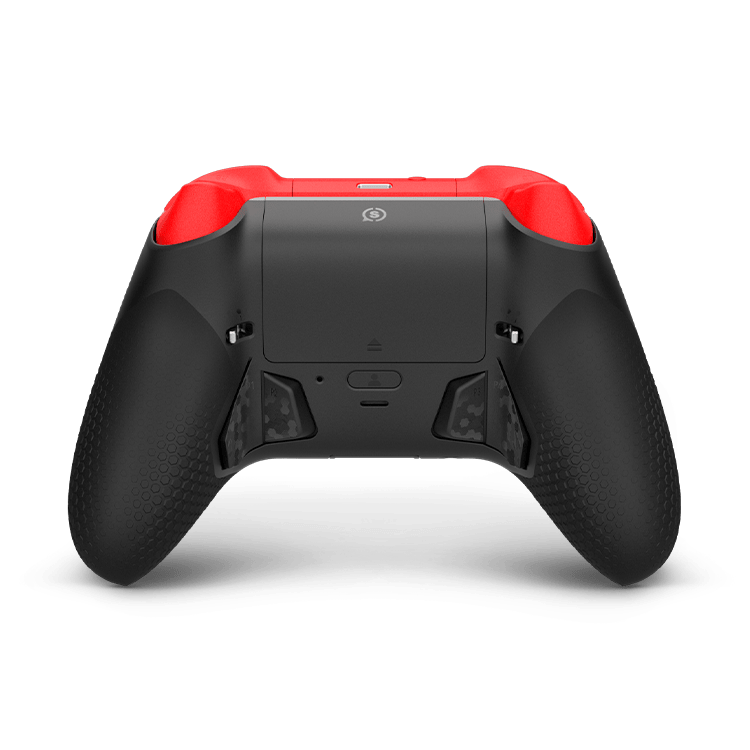 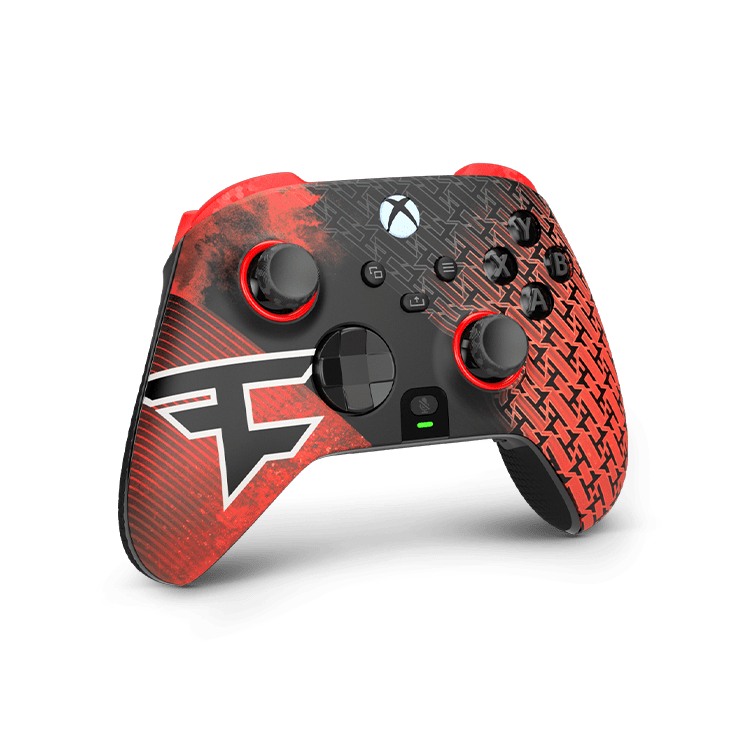 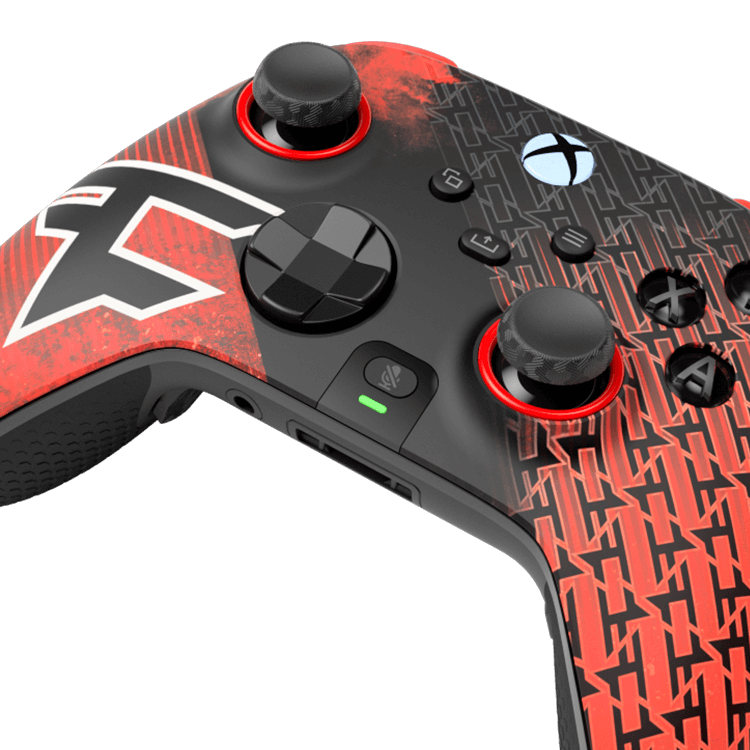 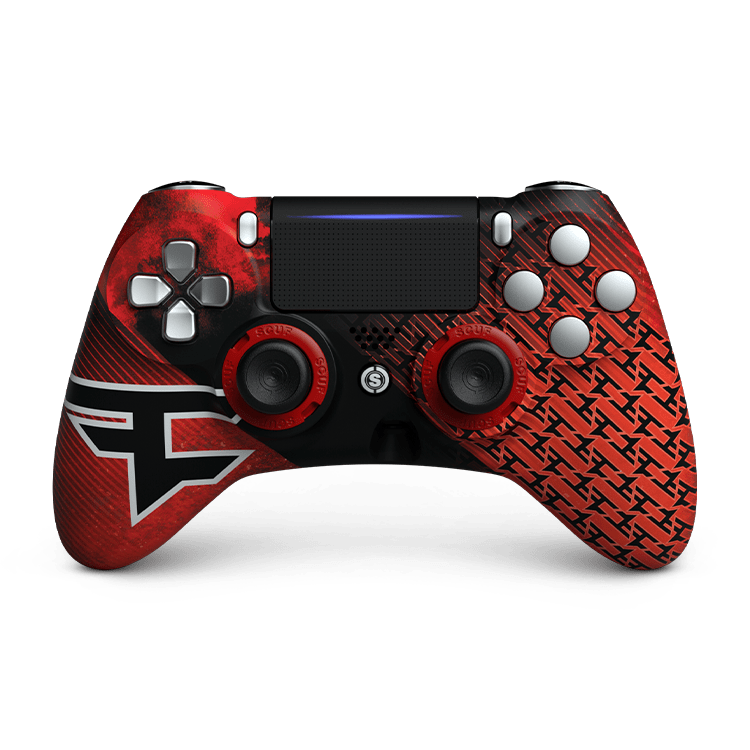 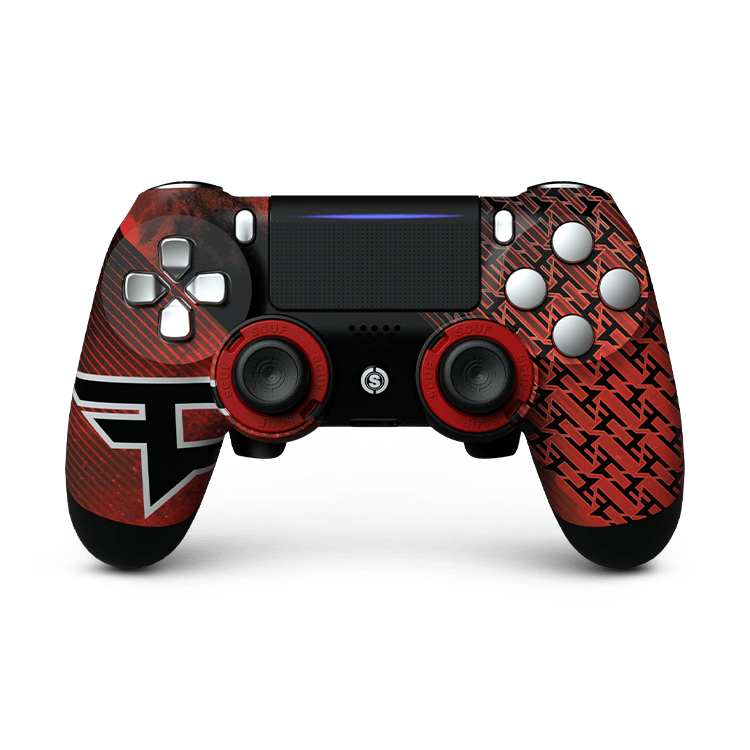 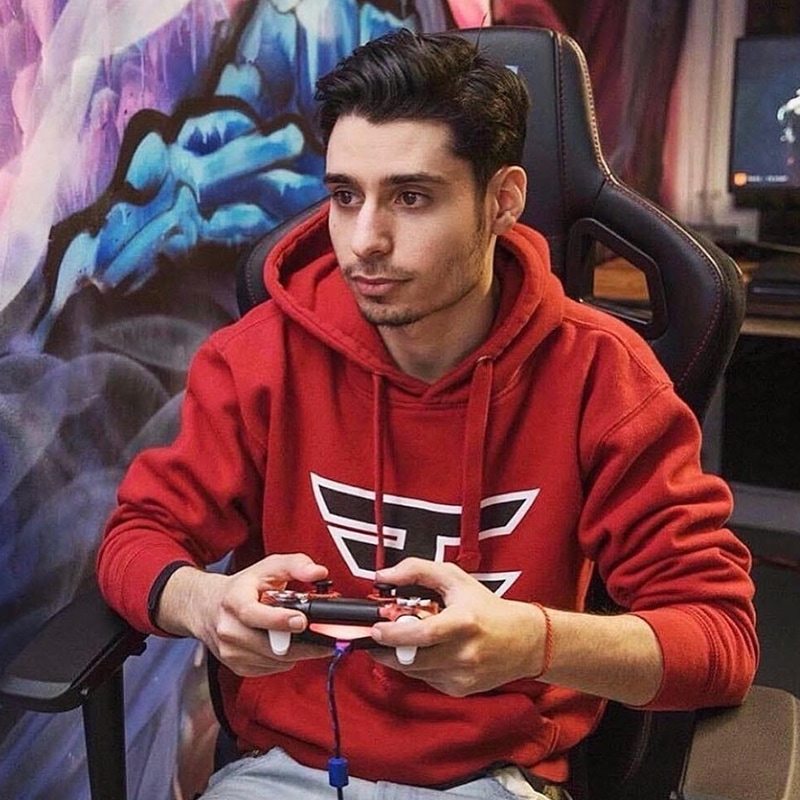 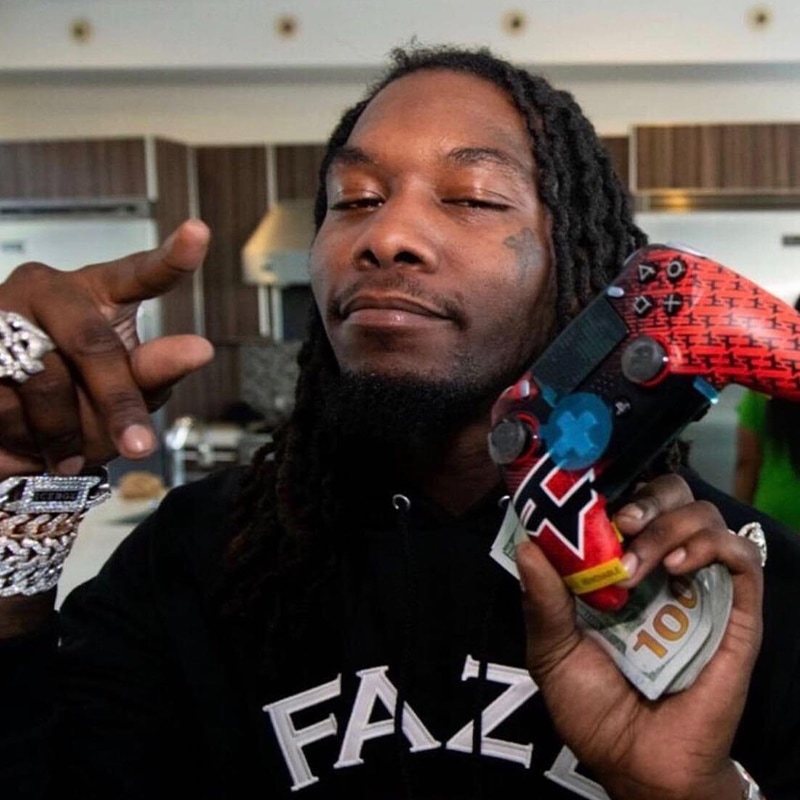 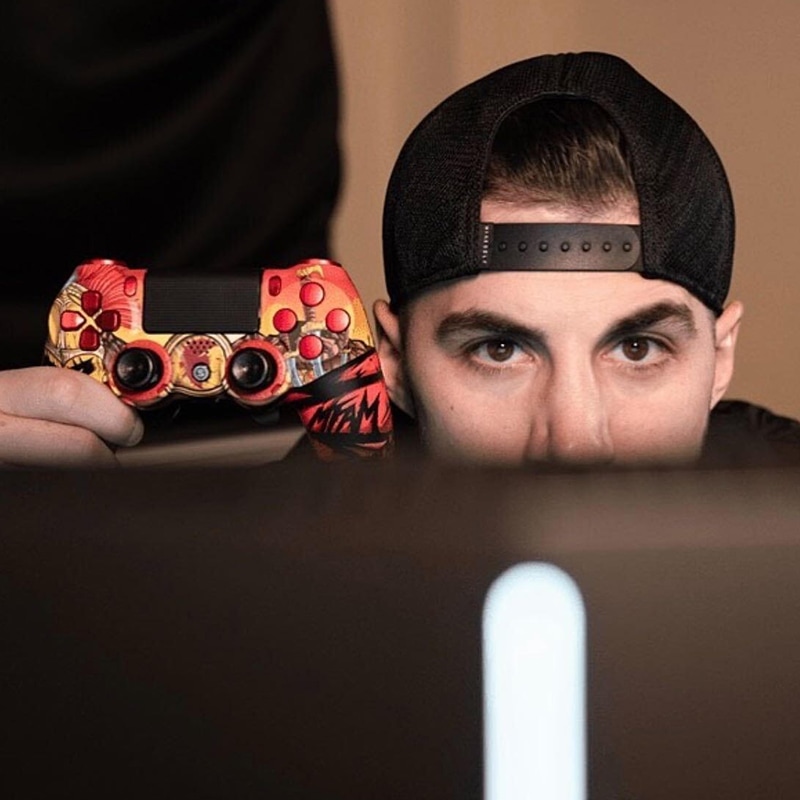 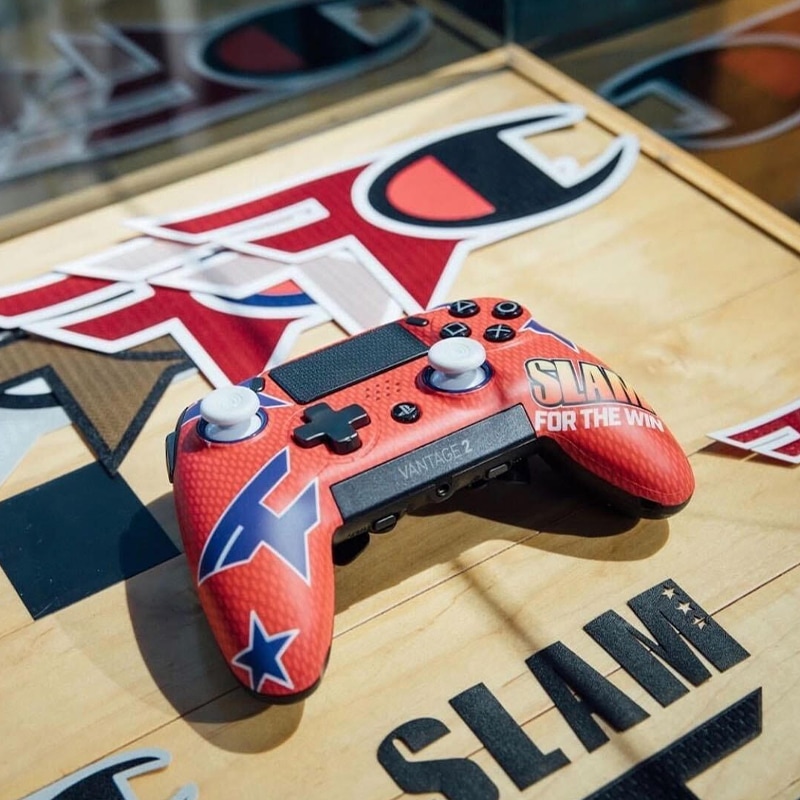 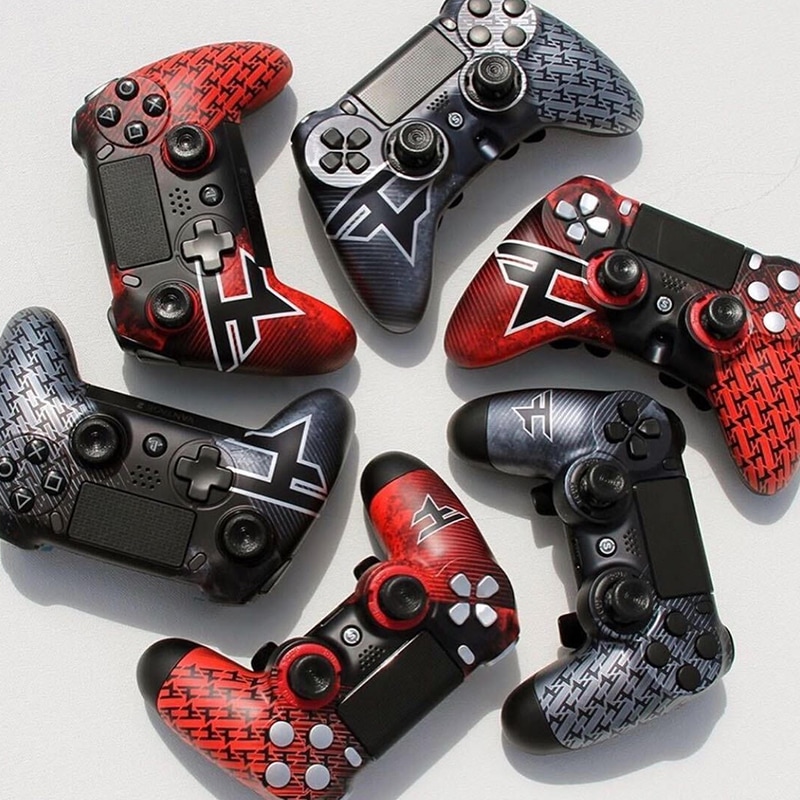 Since its inception in 2010, FaZe Clan has established itself as the world’s most prominent and influential gaming organization known for its disruptive original content and hyper-engaged global fanbase of 230 million combined across all social platforms. FaZe Clan holds an unrivalled position at the epicenter of gaming, sports, culture and entertainment, driving how the next generation consumes content, plays and shops. Their roster of 85 influential personalities consists of world-class gamers, engaging content creators and a mix of talent beyond the world of gaming, including NBA star Ben Simmons, NFL star Juju Smith-Schuster and global superstar artists Offset and Lil Yachty.