Welcome to the SCUF legend guide for Newcastle in Apex Legends. If you’re new to Apex or just looking to learn everything you can about the various playable legends in Apex Legends you’ve come to the right place.

Newcastle was introduced to the lineup of playable legends in Apex Legends with the launch of season 13 and immediately made a splash with players that enjoy a defensive playstyle. Newcastle has a surprising amount of mobility for a defensive legend. Unlike Gibraltar, Wattson, or Rampart who provide immovable protection to their squad mates, Newcastle takes his defense right into the action with a mobile shield that can advance with squadmates or reposition to cover a flank and an ultimate ability that launches Newcastle into a location or squadmate to deploy strong cover where it is needed most.

Newcastle benefits most from an aggressive team composition with high mobility, allowing a Newcastle player to take full advantage of his ultimate’s jump to quickly into position and play a more aggressive game than the legends that fill a similar role. 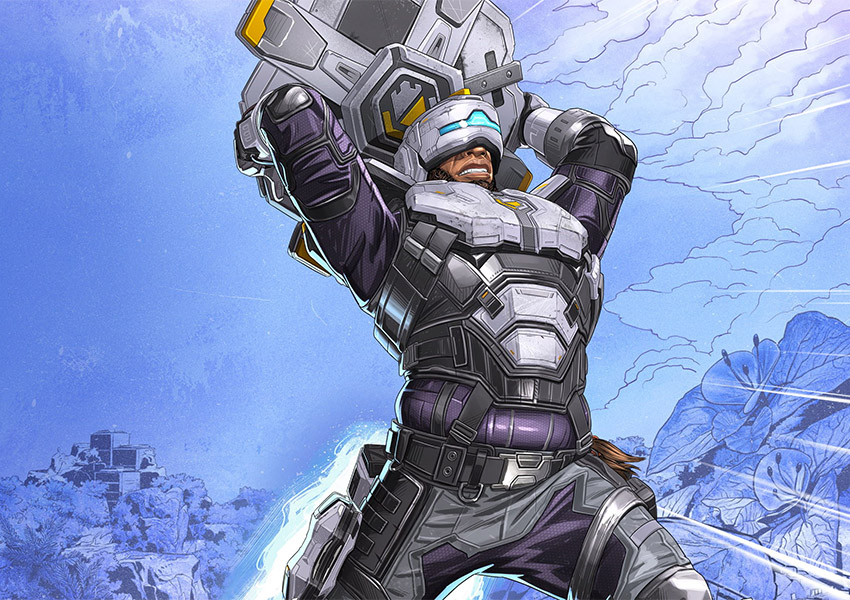 Newcastle’s ability kit is what sets this legend apart from all the other defensive legends currently available in Apex Legends. In a game where movement and positioning are king, defensive legends end up forcing a squad to play less aggressively or to bottle up around their defender when gunfights start up. This kind of gameplay is not necessary with Newcastle’s strong mobility based abilities.

When playing with highly mobile teammates Newcastle can provide protection while constantly applying pressure, redirecting energy shields to cover flanks and redeploying to teammates that need the most protection using his ultimate ability. Most importantly, Newcastle's abilities are truly fun to use. Throwing down a Mobile Shield for your teammate before dragging a downed teammate out of the line of fire as you revive them lends to some incredibly exciting and intense gunfights that make you feel like you’re the solid rock foundation of any team you’re playing on.

Take the time to learn the limits of Newcastle’s abilities and your squad will be coming out on top of gunfights you would previously never think possible. Your opponents will think twice before trying to get the drop on you and your squad when they see a skilled Newcastle throwing out the perfect angled energy shields and repositioning a Castle Wall on their flank.

While you’re playing Newcastle keep these tips and tricks in mind to ensure you’re getting the most out of the legend you are playing.

Practice your shield movement and timing to learn how to best react to enemy teammates and keep the aggression strong without making yourself an easy target and you and your team will start pulling in victories by the handful.

If you’re looking to learn more about Newcastle watch the full video above for some gameplay from Jankz or read the full transcription below.

Check out our other Apex Legends guides for more tips and character breakdowns by following any of the links below.

“So this is Newcastle, the newest legend added to Apex Legends Season 13 and my first impressions of my first couple games in the first couple hours.

He's nuts. He is so much fun. A tank, a support -  just kind of an all-around everything. A jack-of-all-trades man, he is so sick.

His abilities are awesome and in the intro I wanted to kind of show examples of each of his abilities.

The passive -  you can carry your teammates while you're rezzing. The tactical, which is a shield that you can control and move around, and then the ultimate where you just fly in like Captain America. It is really really cool man. So I do have a pretty killer game to share with you guys playing some Newcastle. It was pretty awesome.

I hope you guys enjoy, thank you for watching. I'll see you guys on the next one.” - Jankz 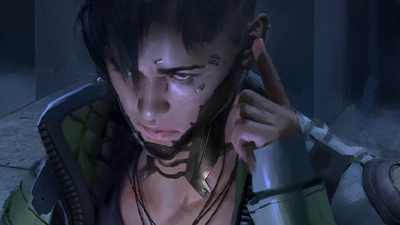 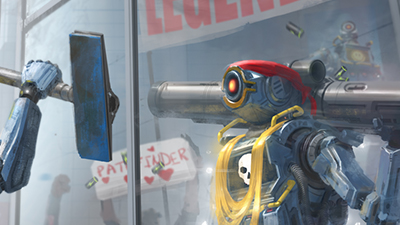 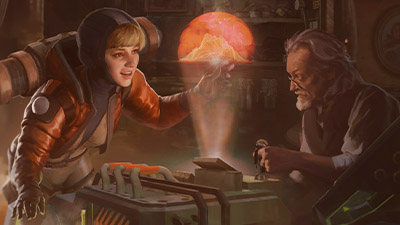 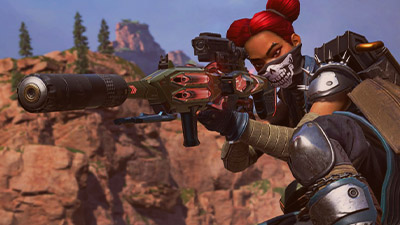 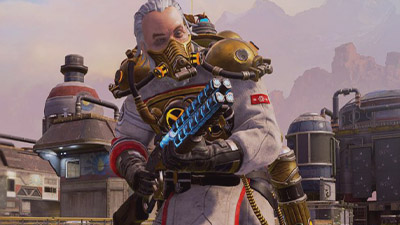 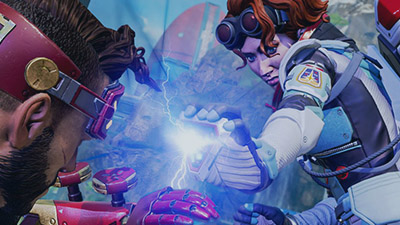 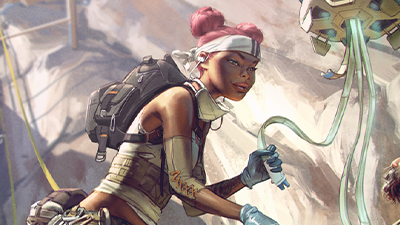 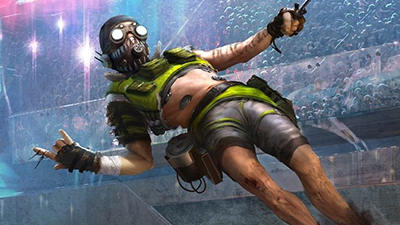