The biggest advantage you can gain in Apex Legends is the ability to keep your thumb on the thumbsticks while using essential functions like jumping and reloading. 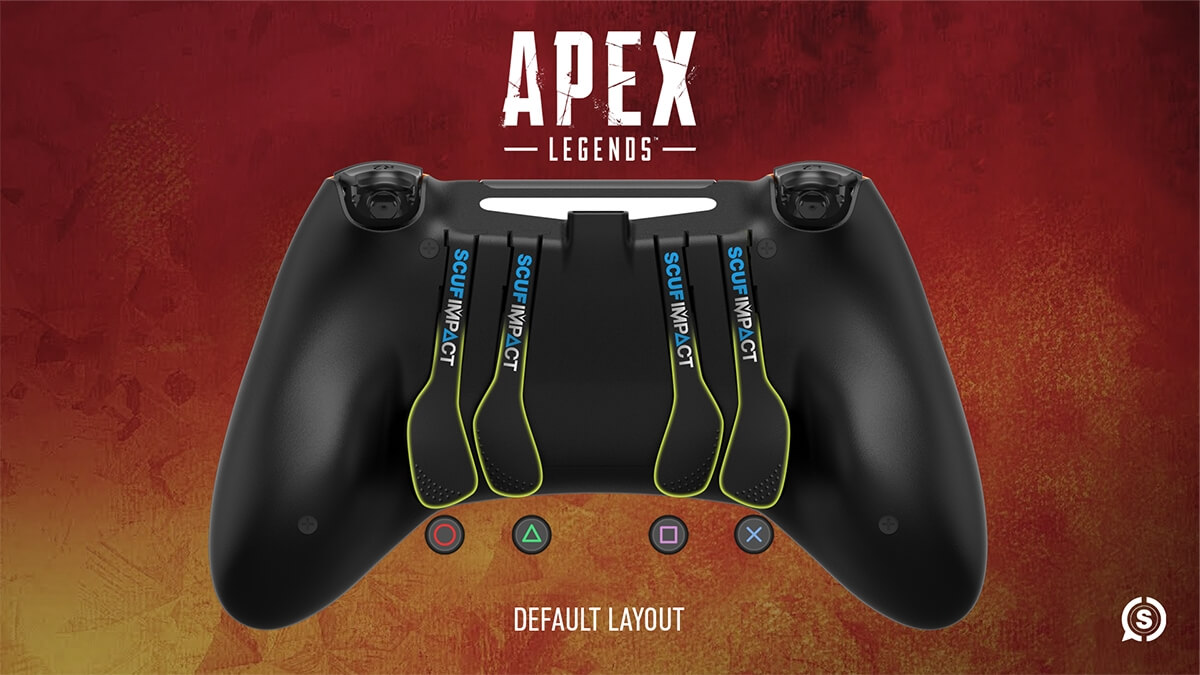 Now that you’ve mastered the paddles, let’s start remapping. Depending on your controller model, you will either need to use an EMR key (or slide the remapping switch on if you’re a SCUF Vantage owner). Press and hold the button you want to map to your paddle or sax button.