The store will not work correctly in the case when cookies are disabled.
Skip to Content
Please choose another country to see content specific to your location and shop online.
Home / Creators / Aubameyang 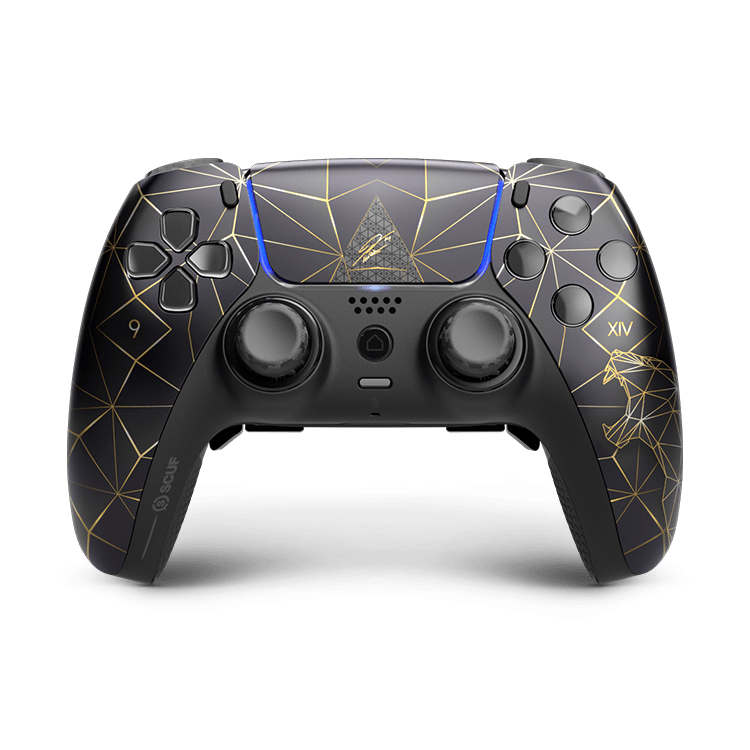 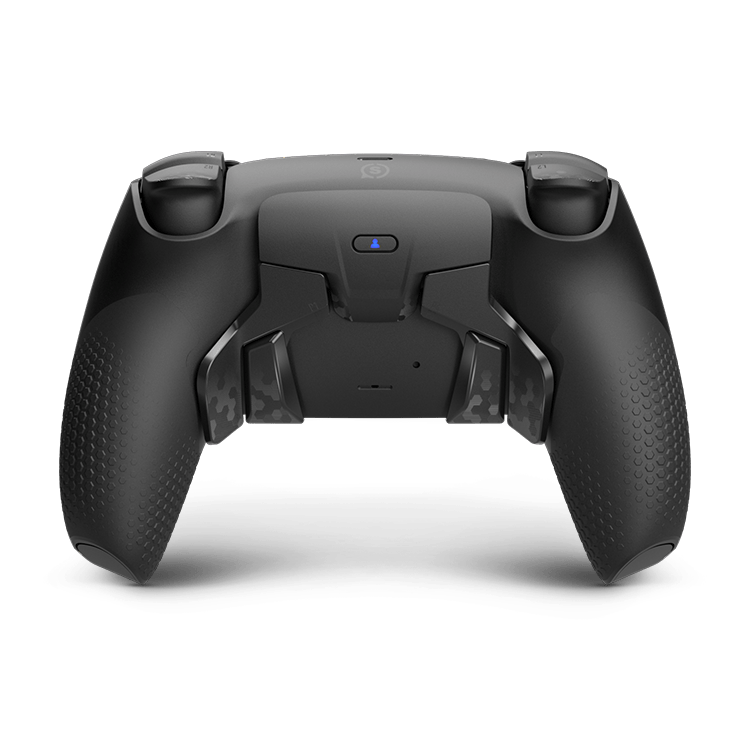 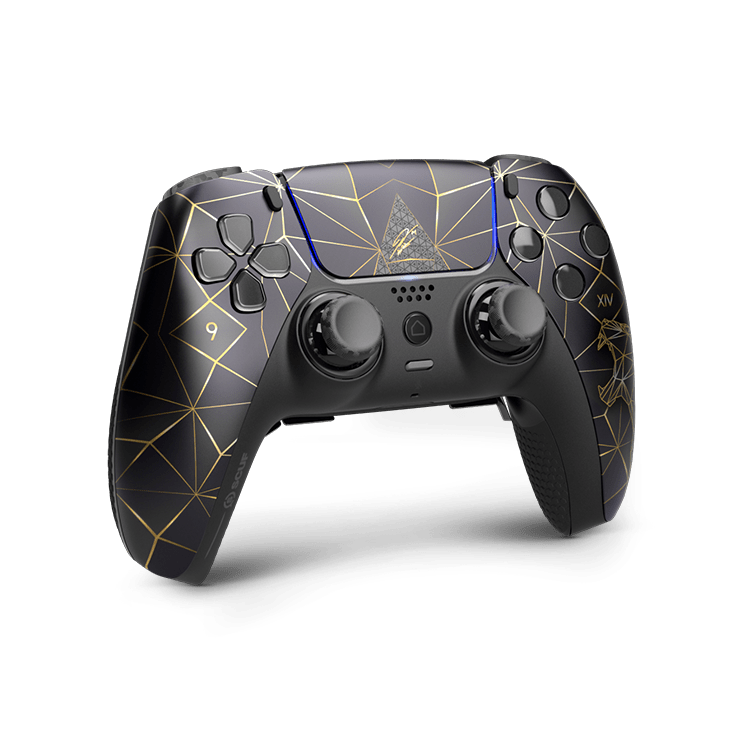 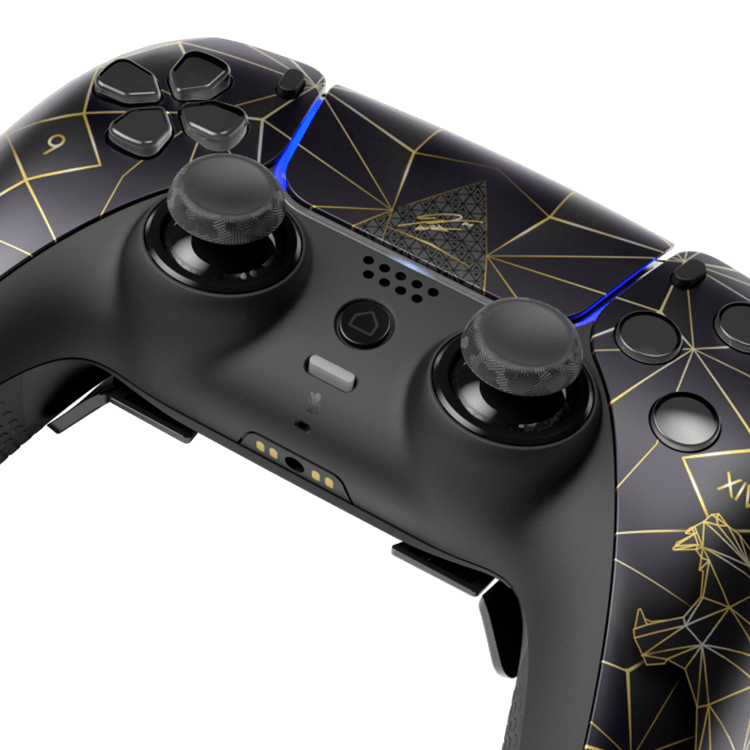 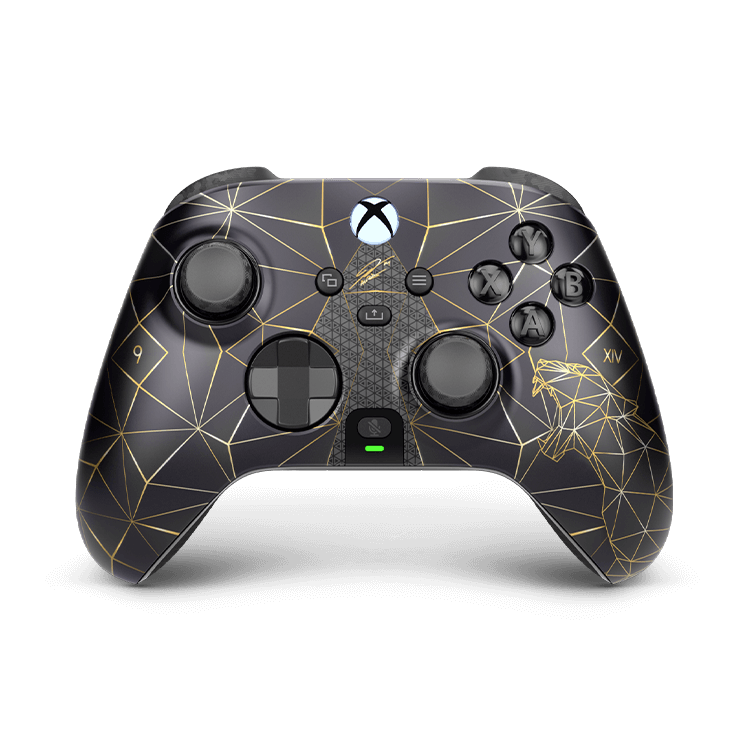 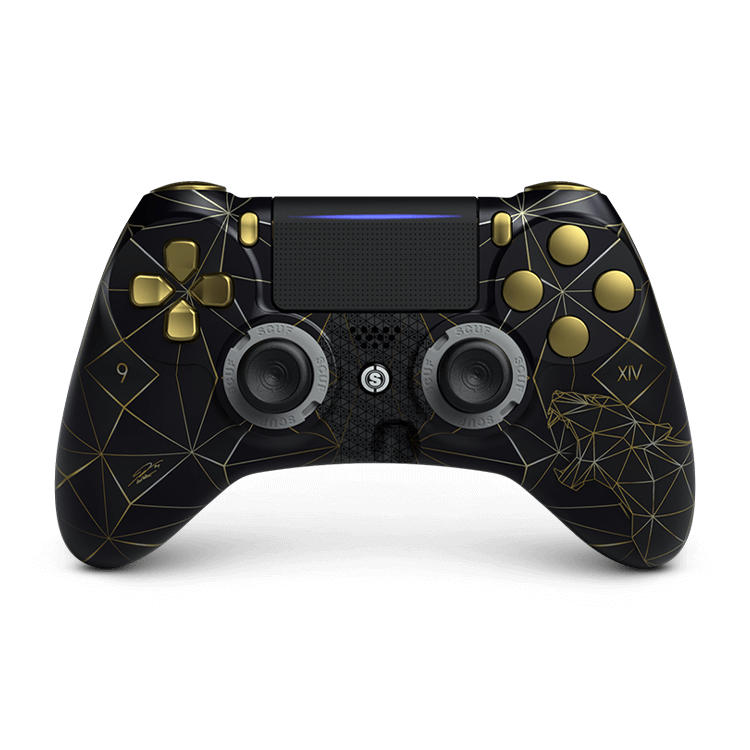 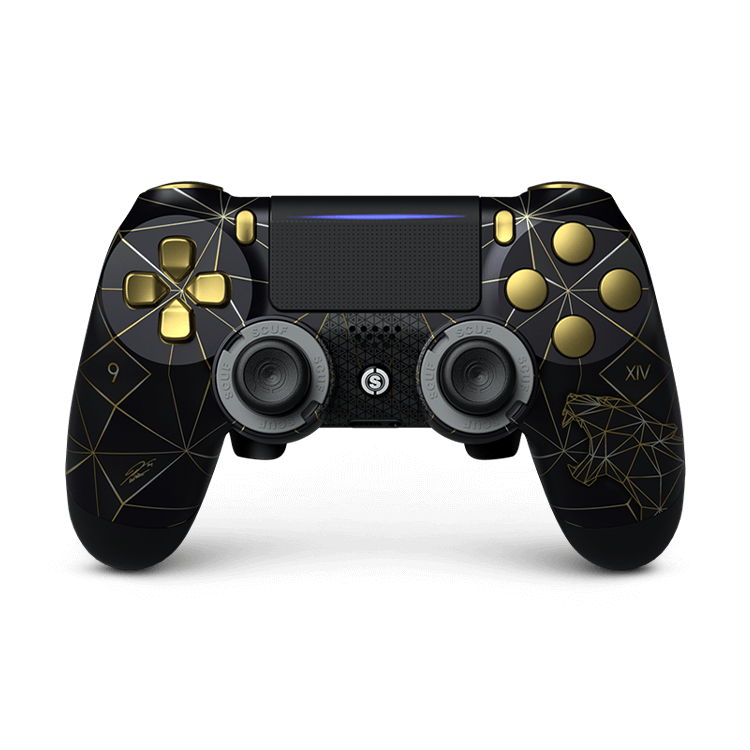 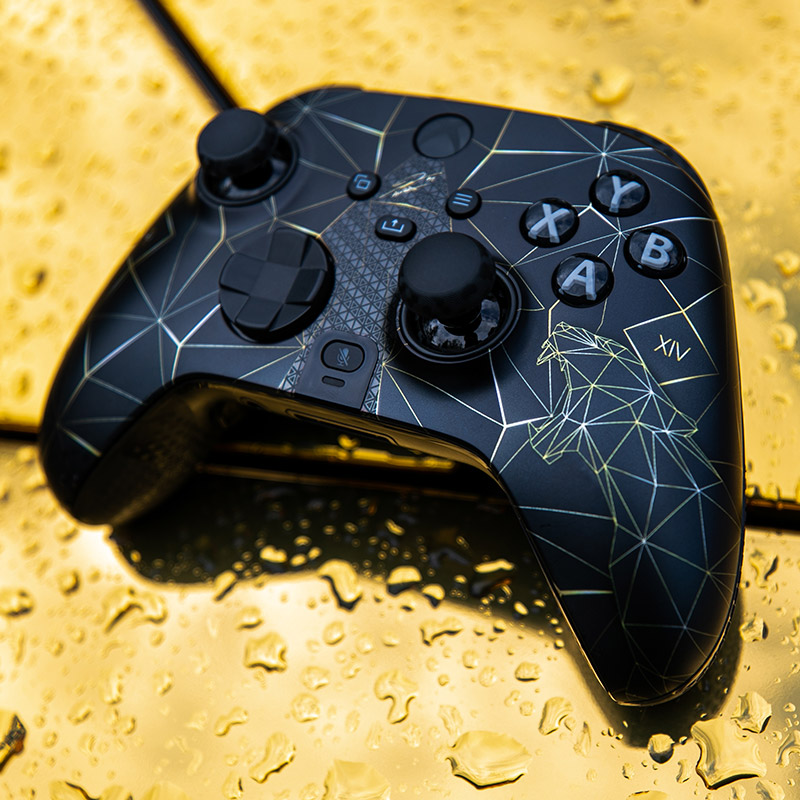 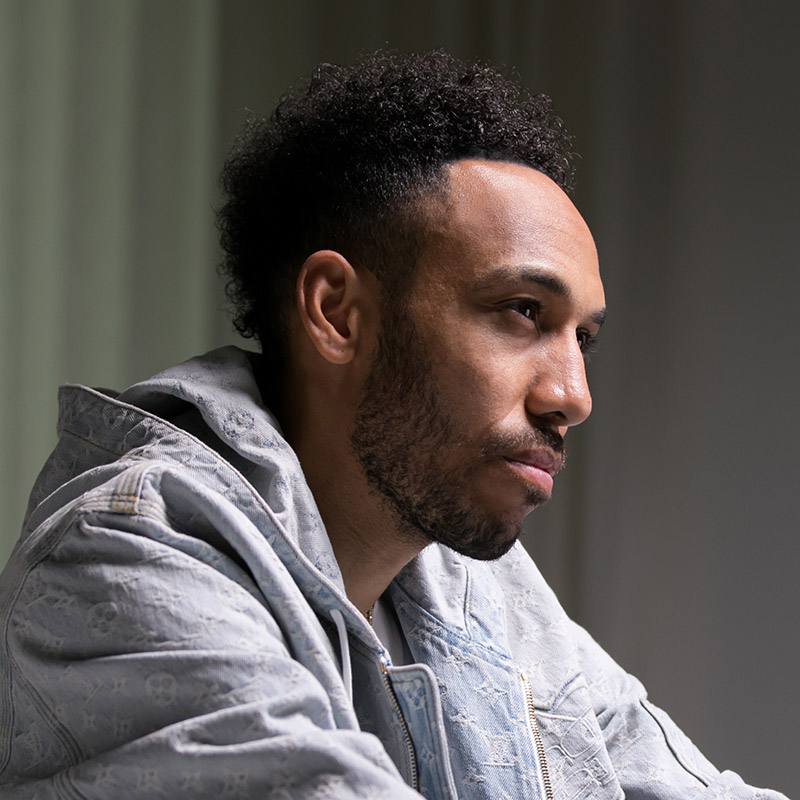 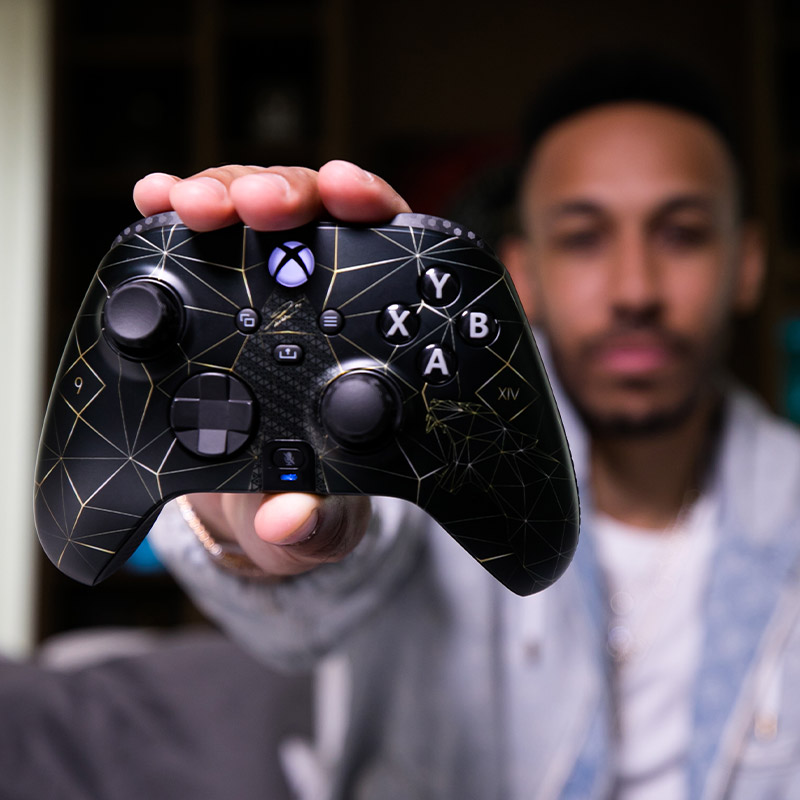 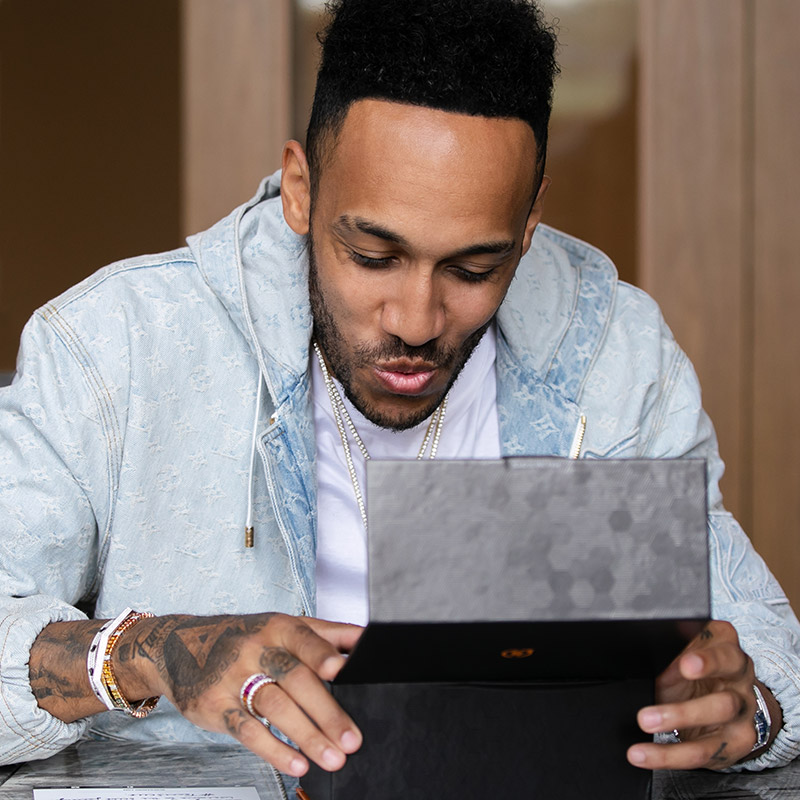 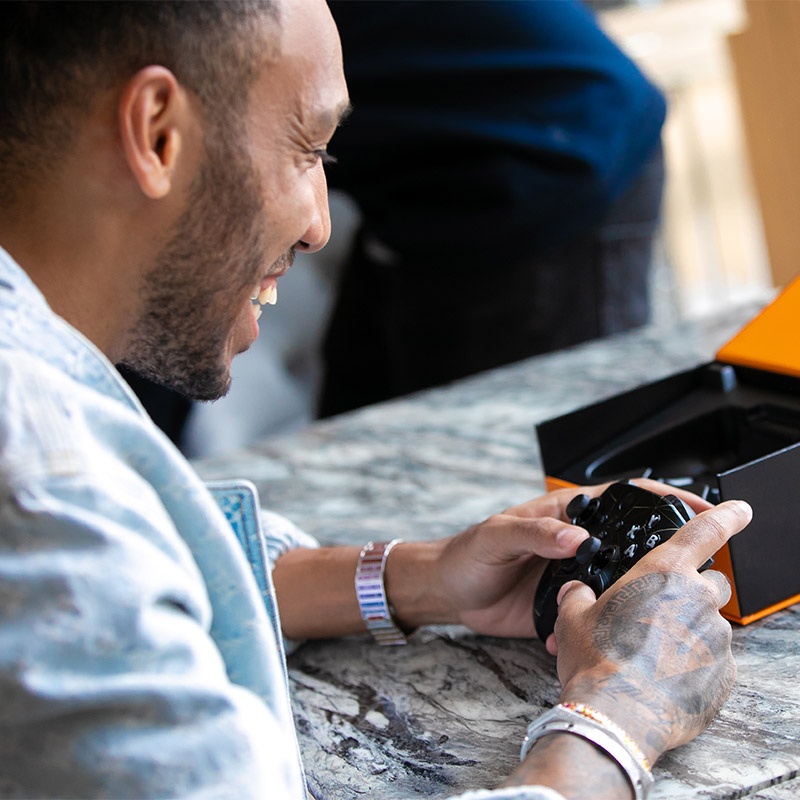 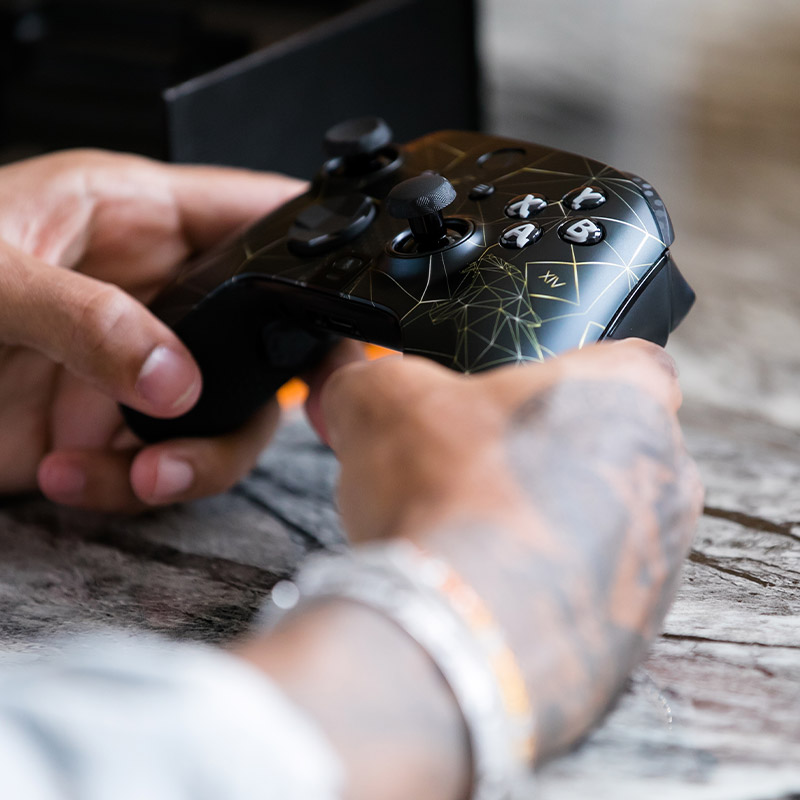 European Football Icon, pioneer in the industry and avid gamer. Pierre was born in Laval, France, but started his professional career in Italy with AC Milan. He joined Arsenal FC in 2017/18 to take on the Premier League adventure. Captaining his side, the Gabonese striker became the quickest Arsenal player in history to score 50 Premier League goals. His love for gaming began from the young age of four, when he recalls his first ever experience of gaming. Pierre has always preferred playing with a controller, and has been playing with a SCUF controller for over five years now.